I first went to Copenhagen a few years ago, not realizing it would charm the life out of me.

From central Europe, Scandinavia is generally seen through rose-tinted glasses, and when I arrived there in 2009, the city almost seemed to put on a show. With its windswept streets, bright facades and overpriced coffees, Copenhagen had something utopian about it, something I could not shake for quite a while and that — for better or for worse — made the glasses all the more tinted.

Returning after six years seemed a little daunting, as if I was setting myself up for disappointment. But when the plane touched down after a 30 minute flight from Berlin, it again felt like a different world. Most everything is immaculately designed. The subway from the airport is fully automatic, affording a view from the front onto the ocean as you are gliding into the city. And it all seems effortless: The cutting-edge suspension bridges. The bike lanes, wide as streets in Berlin. People flying by. Sunlight breaking through glass ceilings.

We met up with Helle, who led us around parts of the city and pointed out the many problems it has: Bridges that don’t align. A right-wing government that would like to close the country’s borders. A nauseating tax rate. And then there were the prices, even higher than I remembered. You have to be lucky to afford utopia.

On our last day, before heading back, we sat on a bench near the crossing to Nørrebro. It was already cold, but we warmed out hands on paper cups of supermarket take-away tea and stared into the evening sun, blinded but content. A good part of the effortlessness is believing in it, after all. 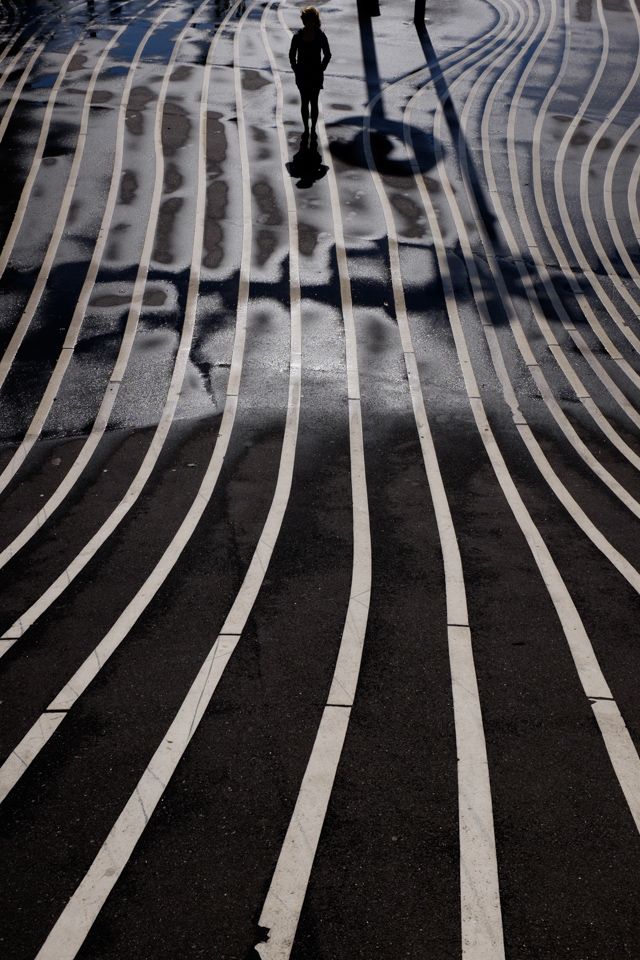 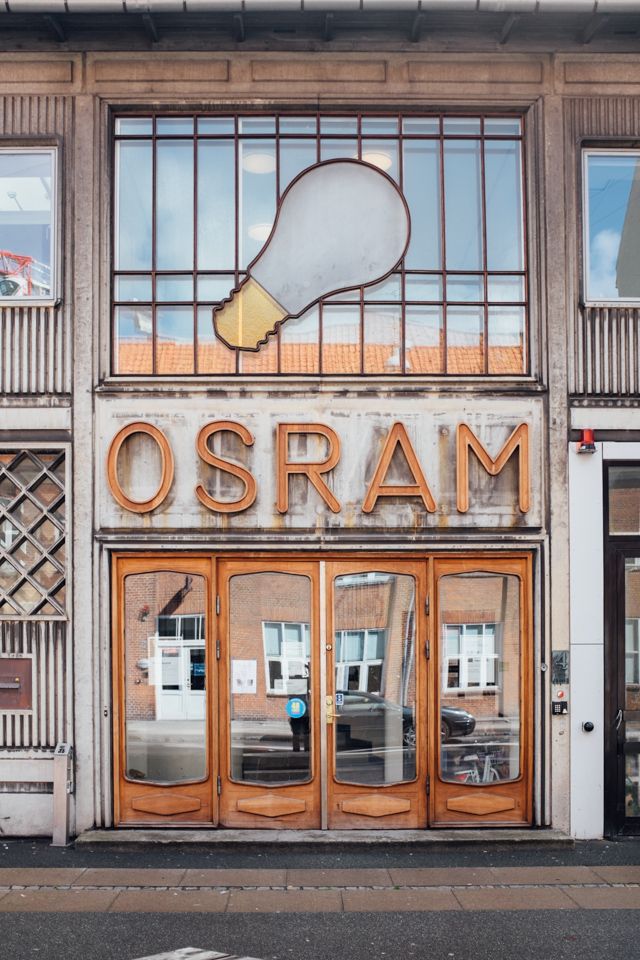 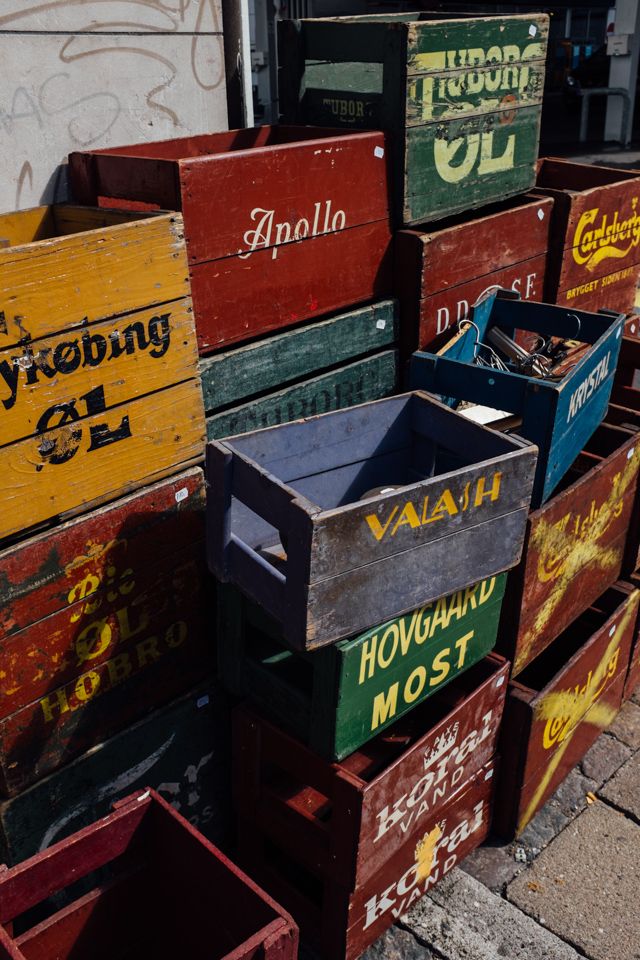 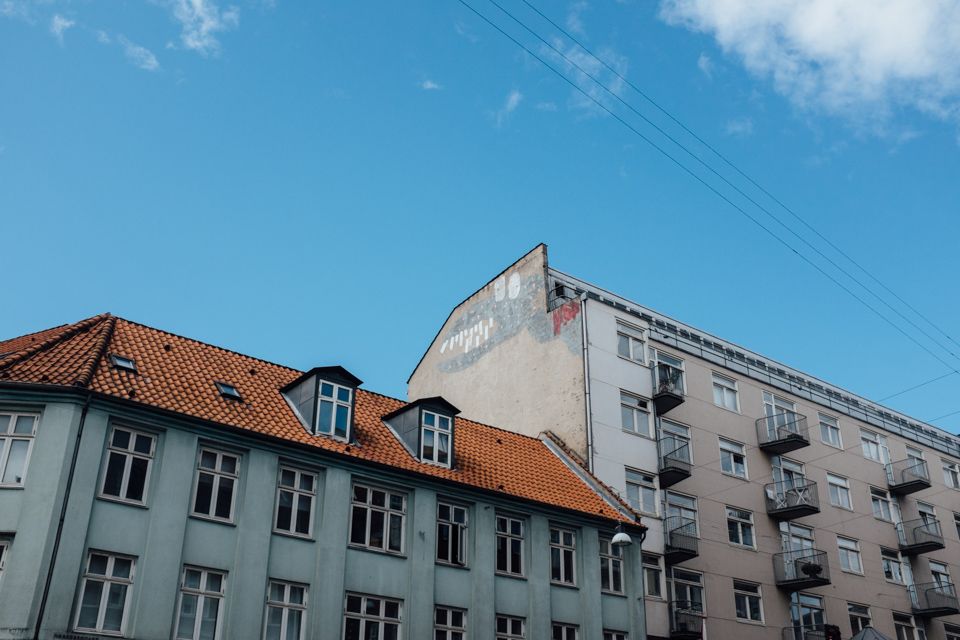 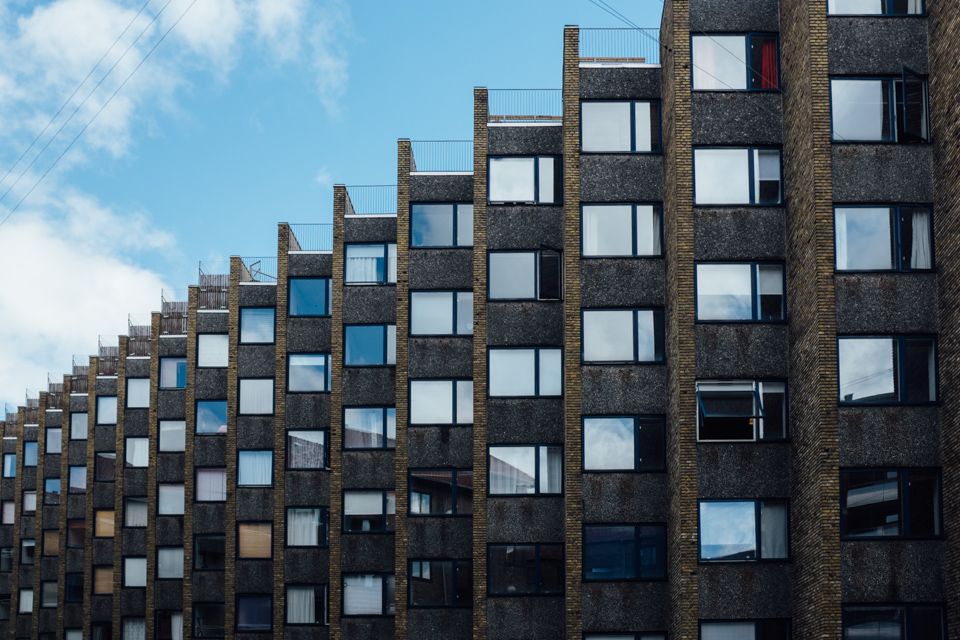 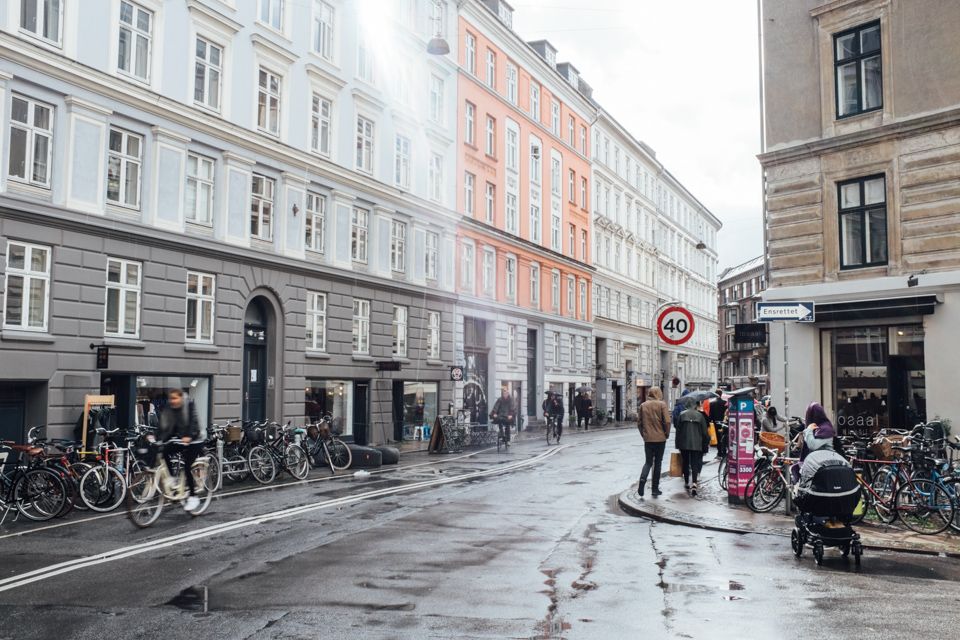 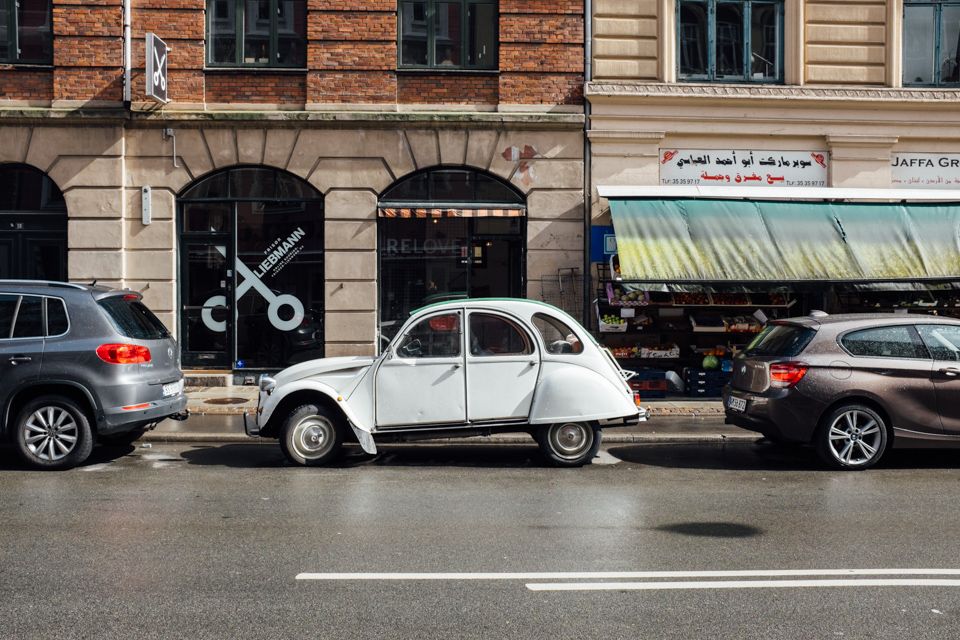 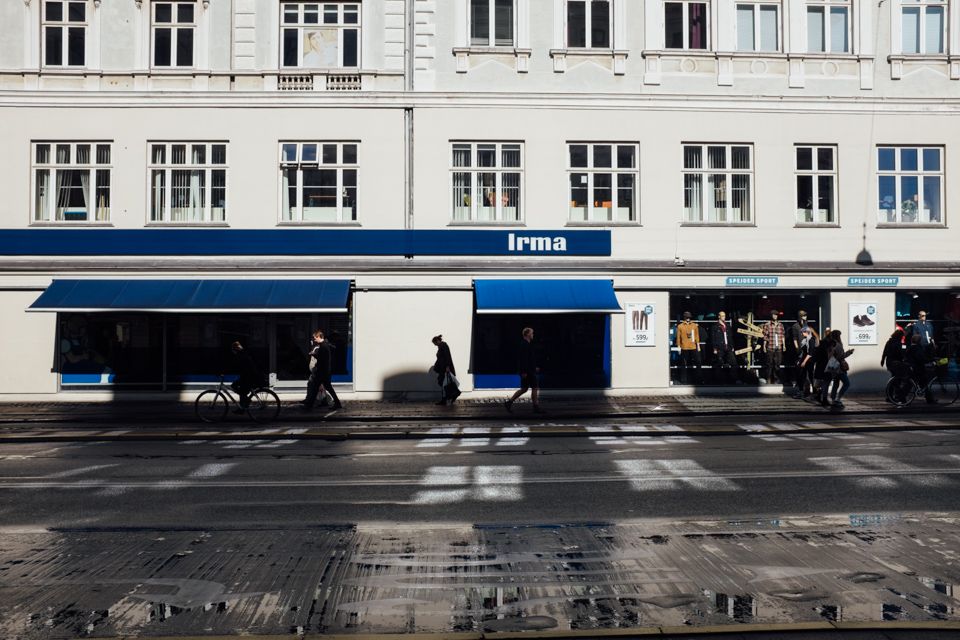 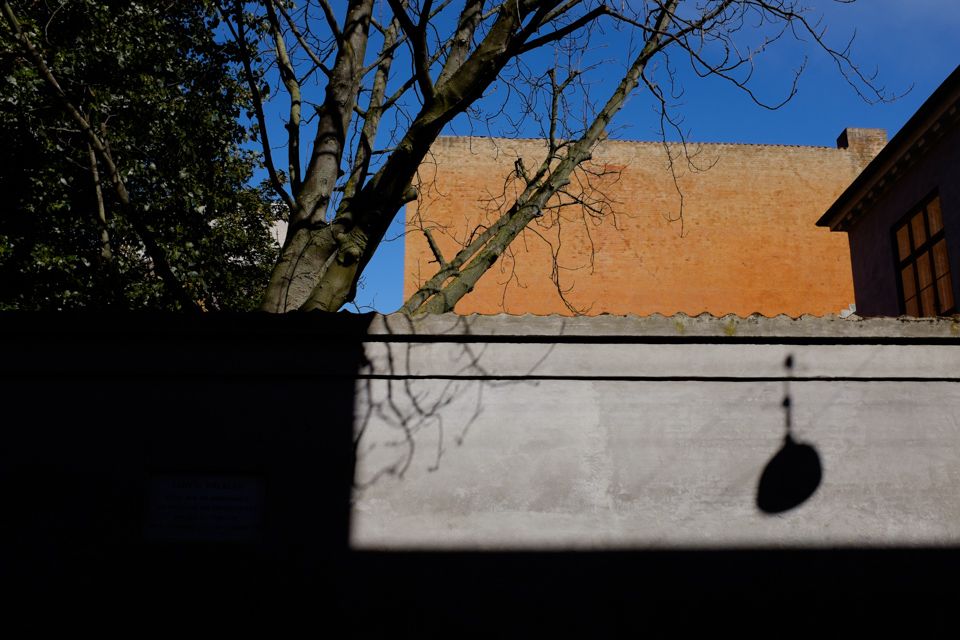 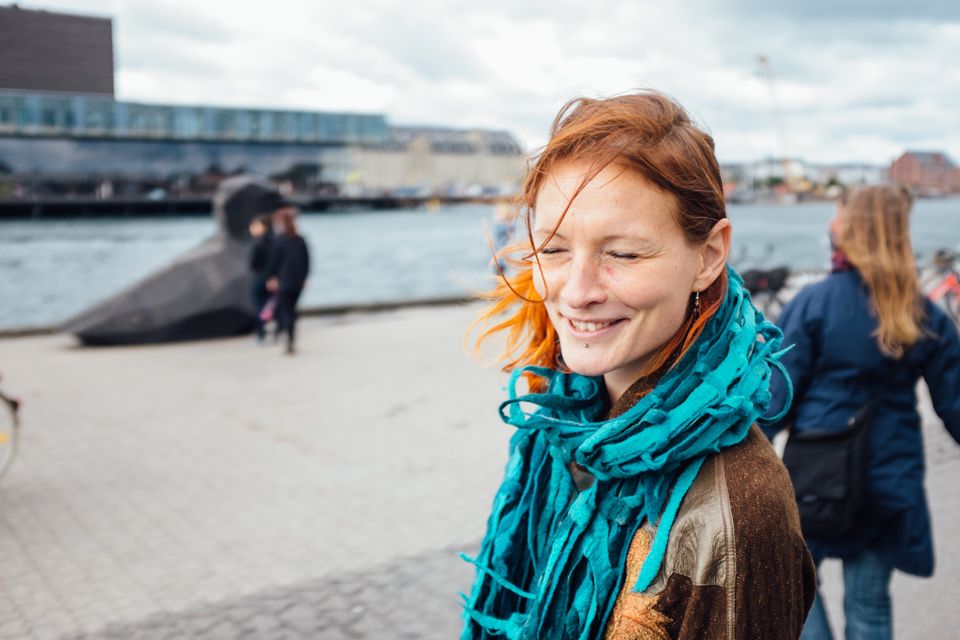 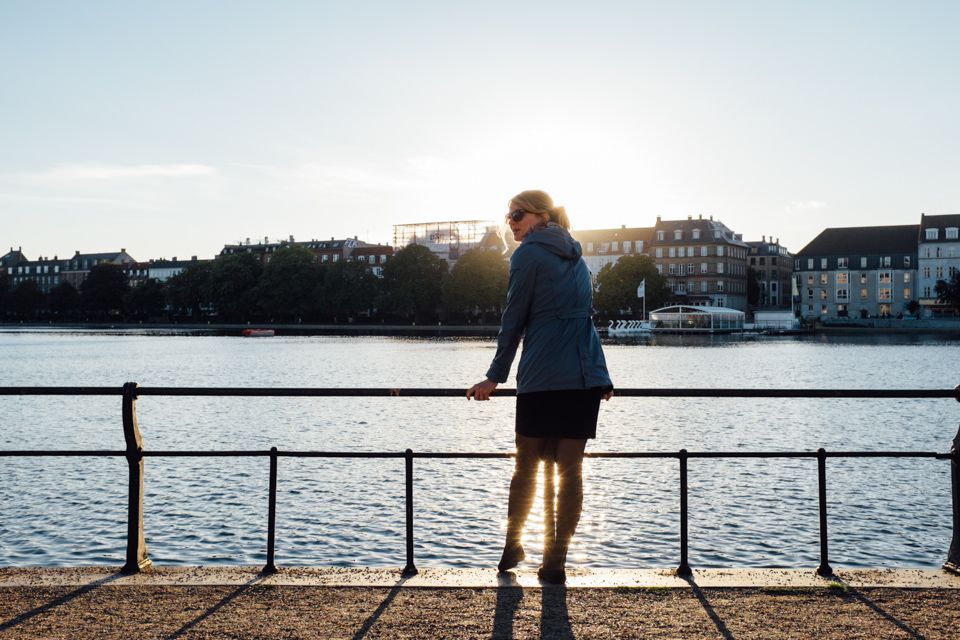