I don’t usually post out of order, but with the wildfires in Siberia still blazing, I felt like it was time to get these images out of the door quicker than usually.

We spent last week in Russia’s Baikal region and quickly realized that something was off: There was thick cloud cover, it smelled as though every household had its coal stove burning and we could not shake off a slight headache. But it wasn’t before witnessing a truly surreal sunset featuring a blood-red sun that it started to dawn on us: We weren’t spending our vacation under an overcast sky but within a giant cloud of smoke. The Siberian Times reports:

Huge infernos are burning 138,500 hectares in the Siberian Federal Dictrict, with the Republic of Buryatia and Irkutsk region hit the worst, with 82,700 and 47,900 hectares on fire respectively. These two areas border the lake, the deepest and oldest in the world. Smoke from the fires covers the city of Ulan-Ude and the eastern coast of Baikal. Bathers were caked in ash after dipping into in its cool waters.

These fires appear to be the largest in the region’s history, a sad reminder of the extreme weather currently visible around the globe. I have trouble wrapping my mind around it, but consider these images from Nasa, in which the smoke covers most of the lake — which is bigger than the country of Belgium. These are some images taken on Olkhon Island, a peninsula in the middle of lake Baikal. Color reproduction was hard, but I tried my very best to capture it as lifelike as possible. 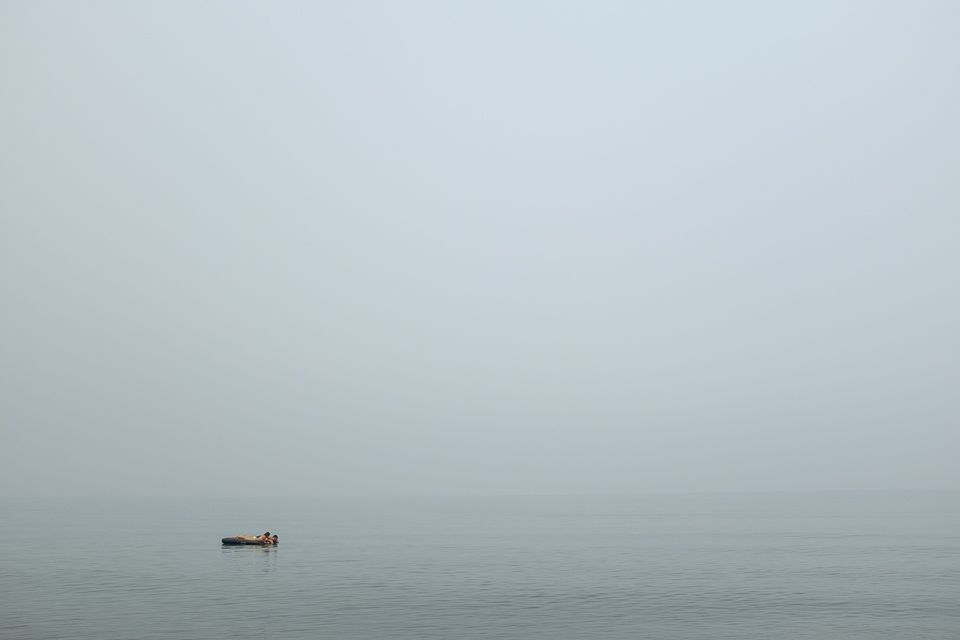 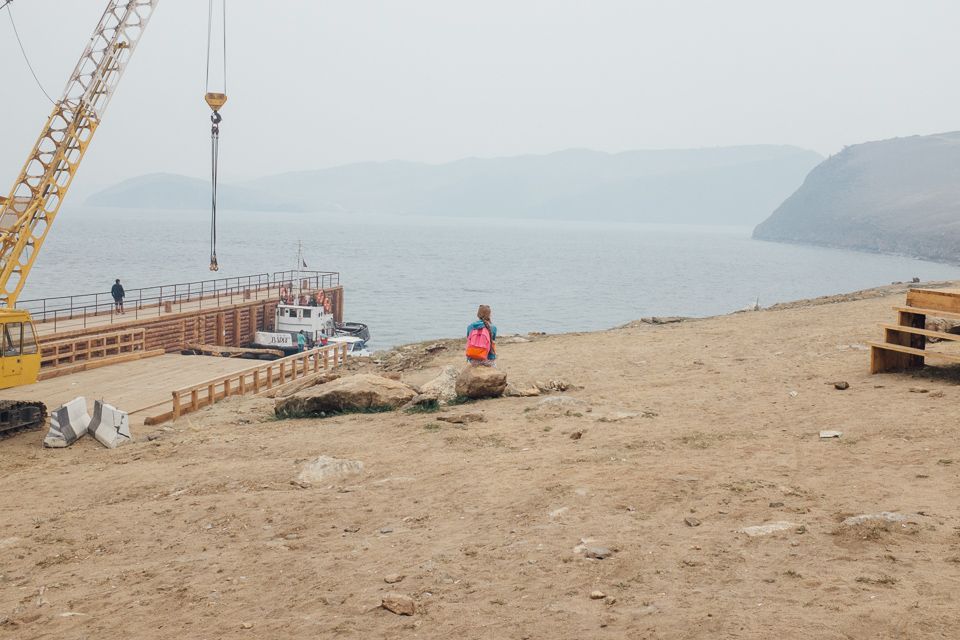 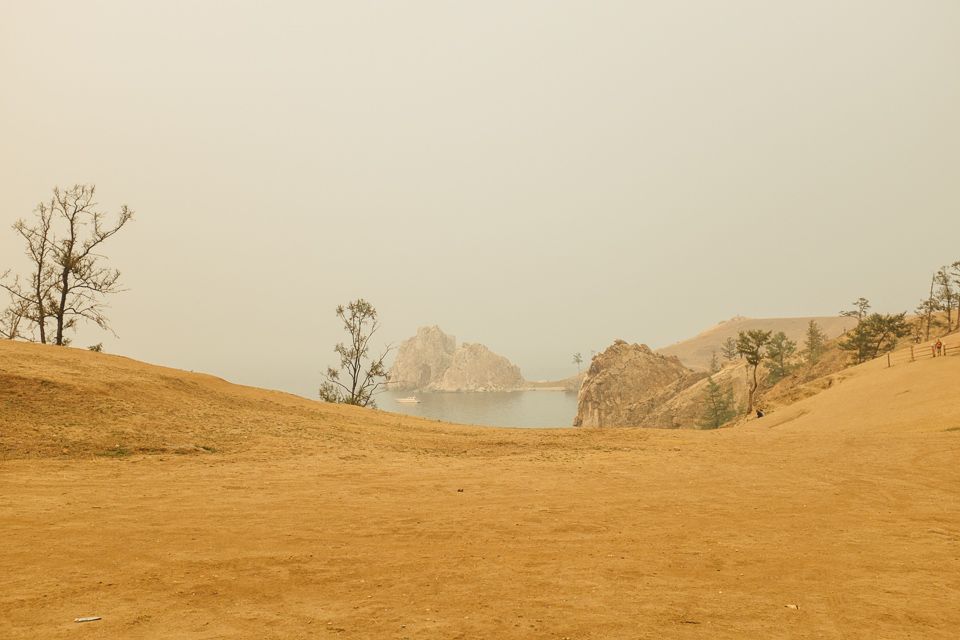 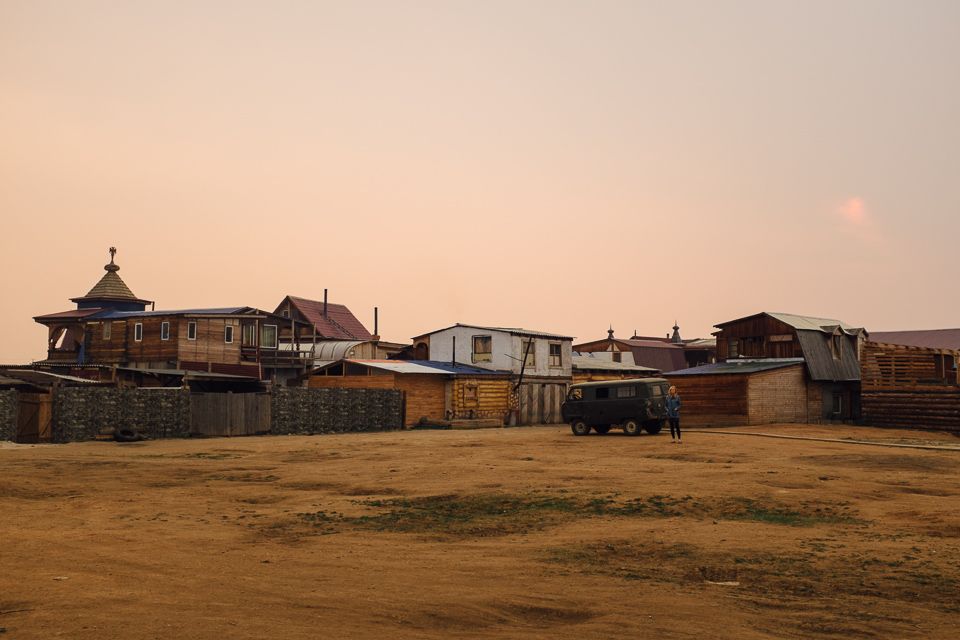 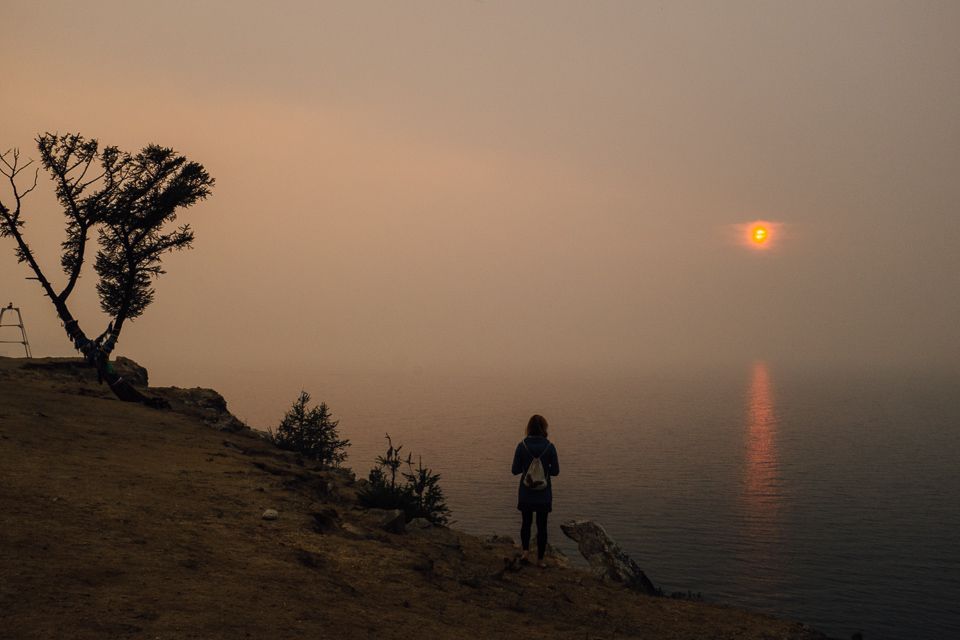