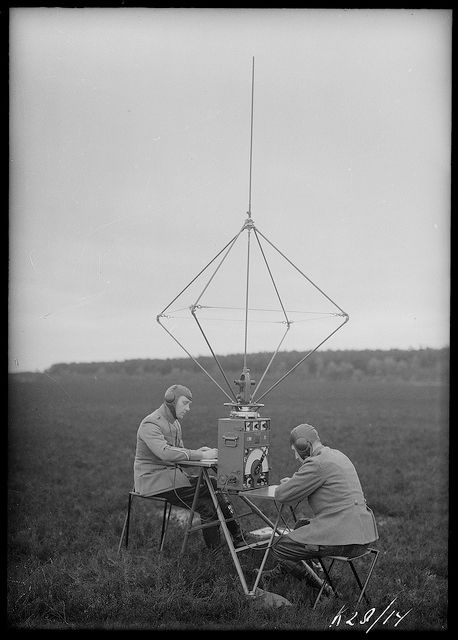 Lists aren’t just everyone’s favorite thing to write at the end of the year, they’re also great for recapitulating the past 366 (!) days in bite-sized chucks. Just like last year, I spent most of this one with headphones on, listening to podcasts whenever and wherever possible. Many episodes stuck with me, forming a tapestry of great ideas, stories, or just surprising soundbites. When I launched my own little podcast earlier this year, I quoted radio veteran Scott Carrier, who succinctly said:

“I like podcasts because the screen is in your head.”

So without further ado, here are my picks, ready to be projected onto your brain: