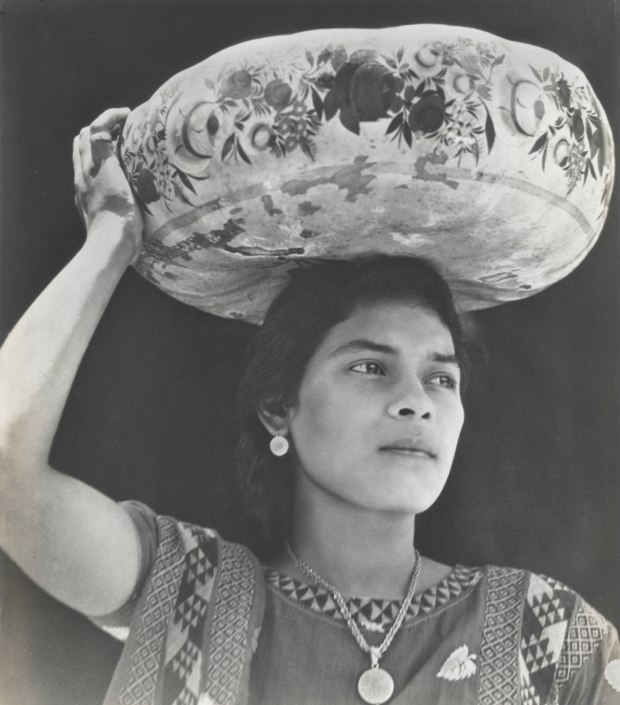 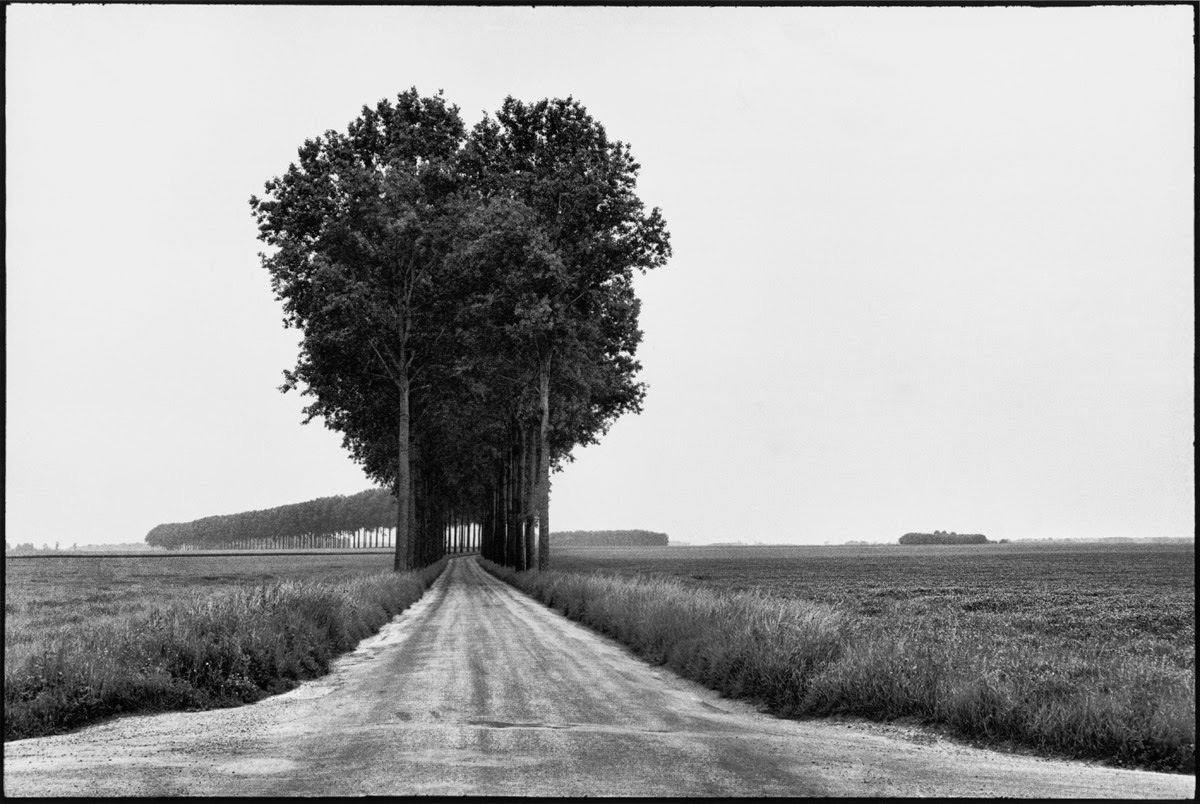 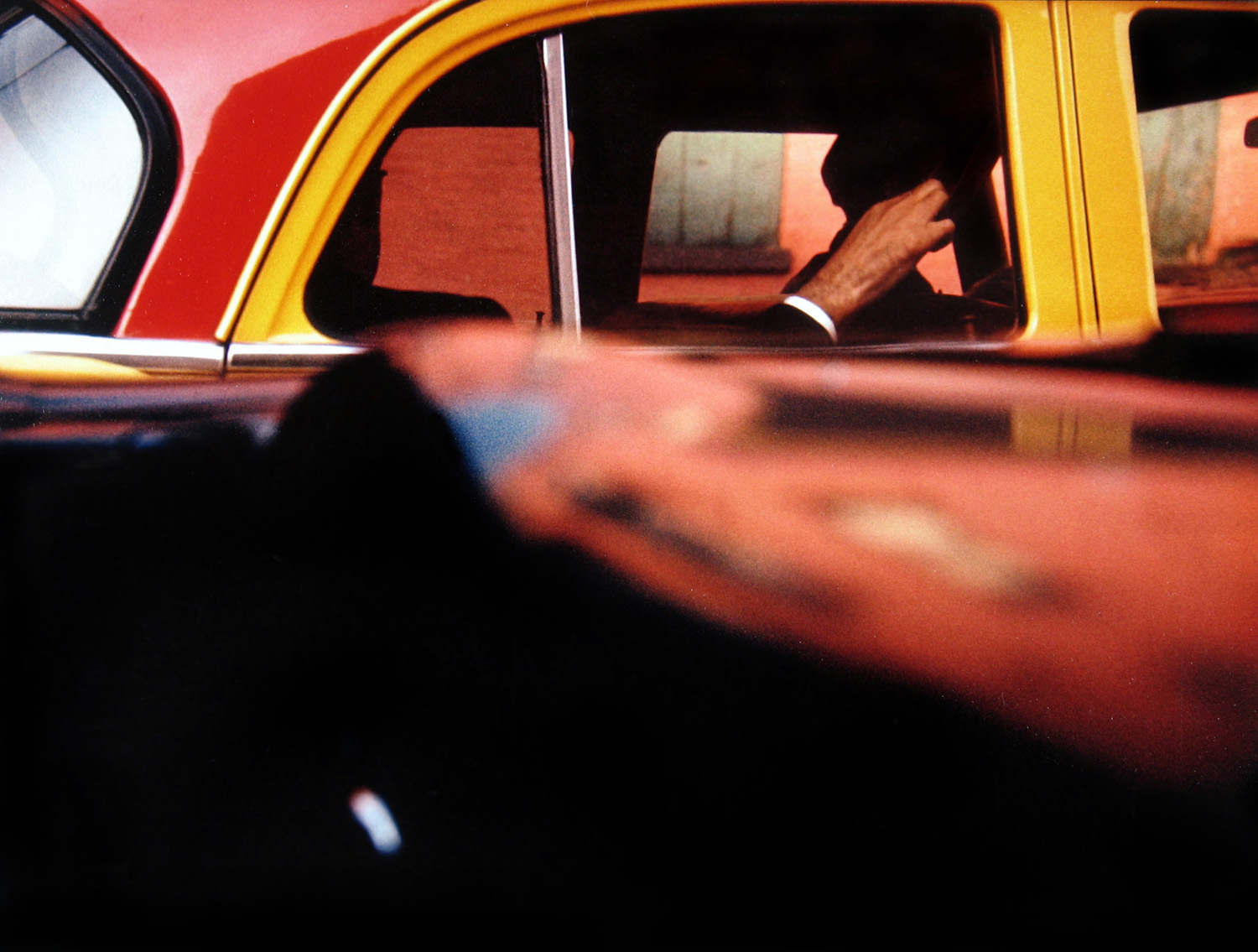 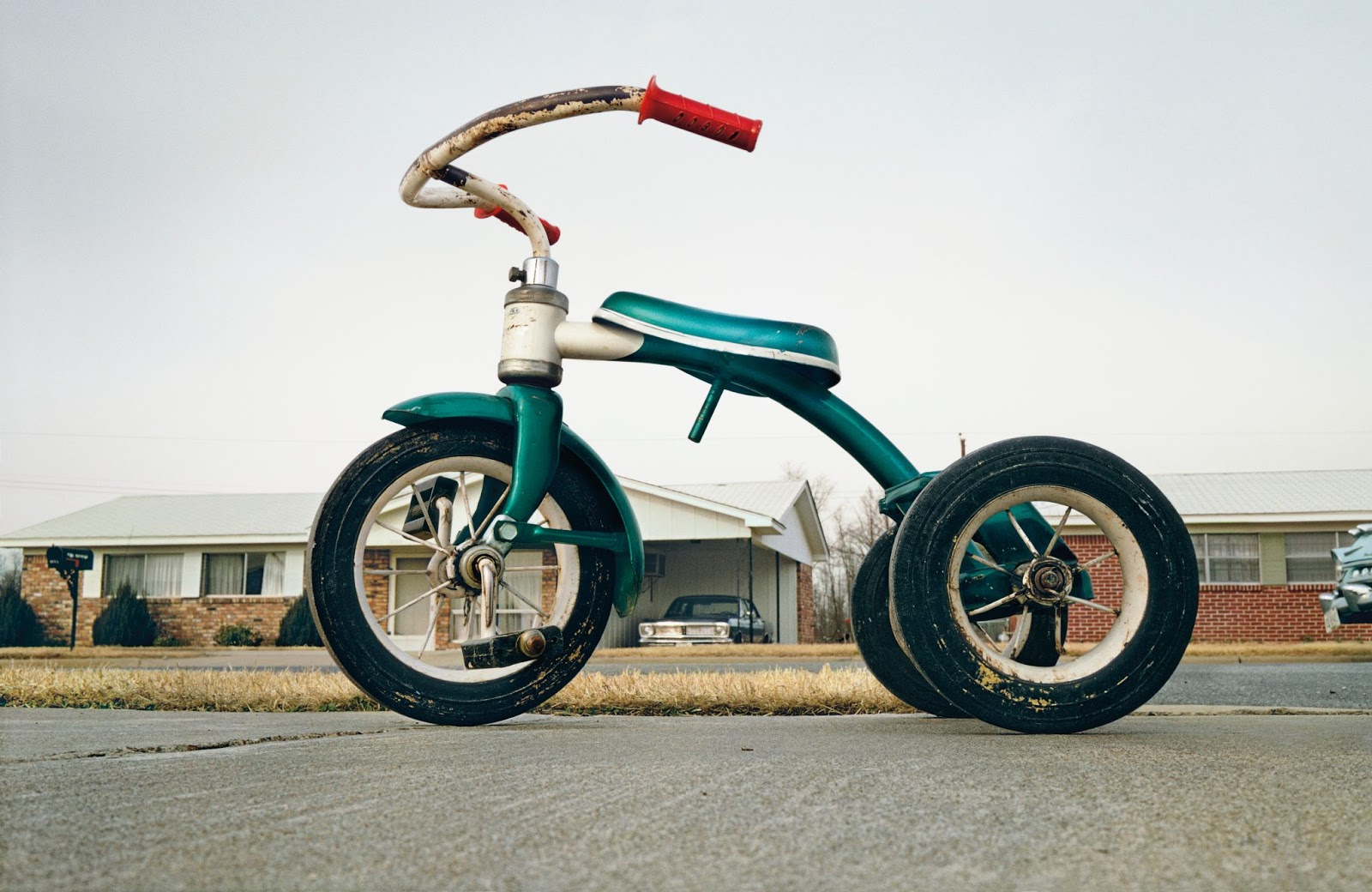 Read Next: Without Fear of Wind or Vertigo →