The U7 is the longest subway line in Berlin, and probably one of the weirdest. Clocking in at 31.8 kilometers, it tunnels through virtually half of the city and many of its 40 stations are a complete mystery to me.

When traveling on this line, I usually stop paying attention as countless stops fly by, each with distinct station names that I know better than the places they denote. It is an odd byproduct of any subway that it allows us to pass places without seeing them, that we hear the screeching of the rails instead of the sounds of the surface.

It was a remarkably sunny day, and so we hopped on the U7 to explore some the places it passes. I took the following pictures between the stations Johannisthaler Chaussee and Wutzkyallee. 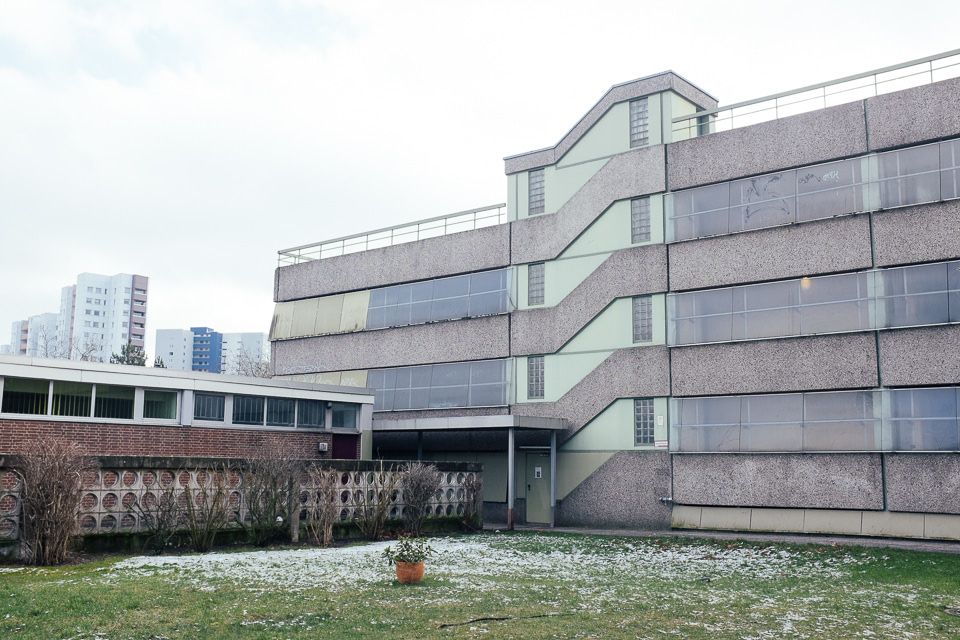 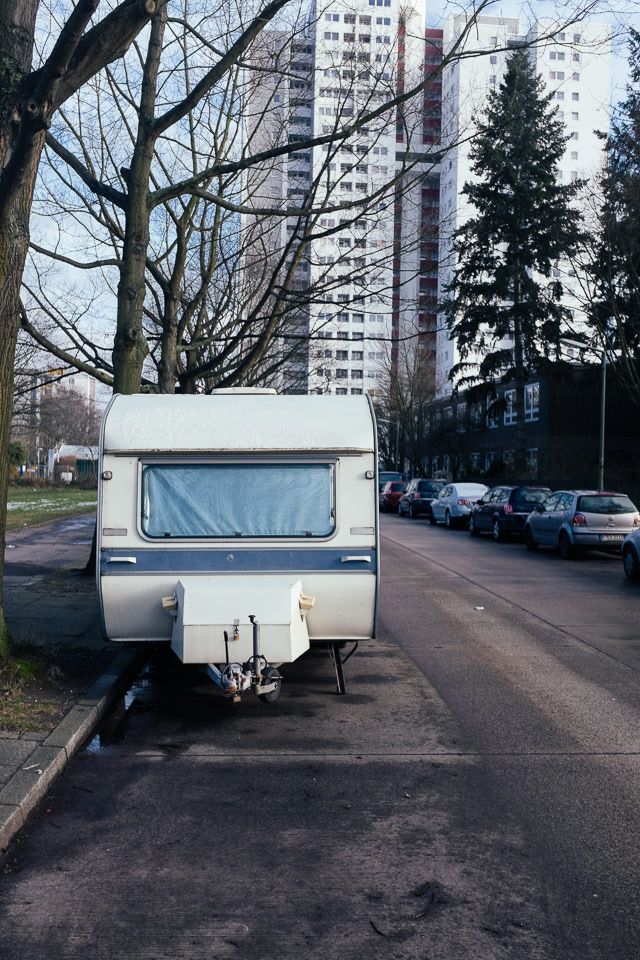 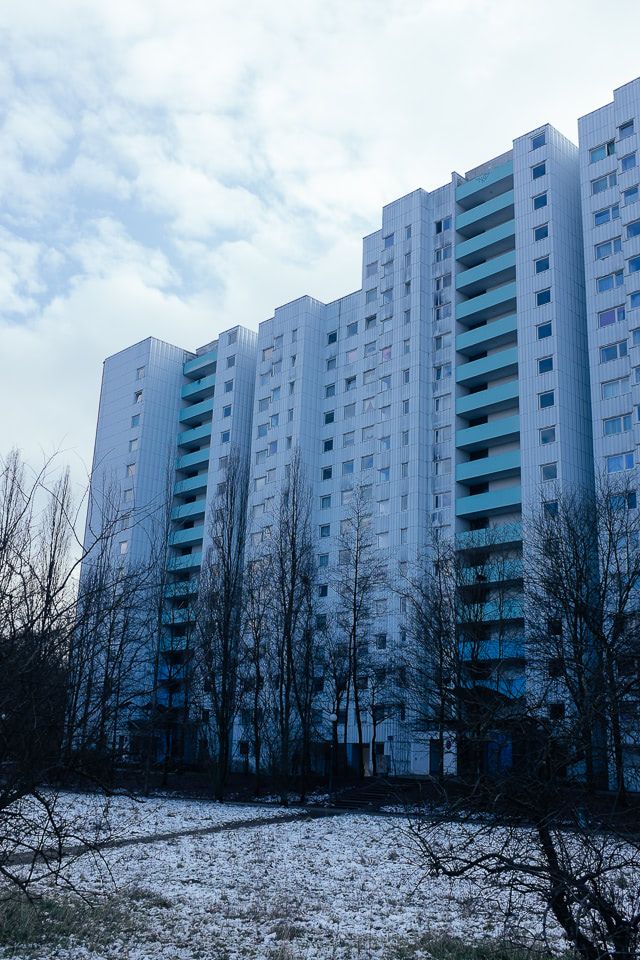 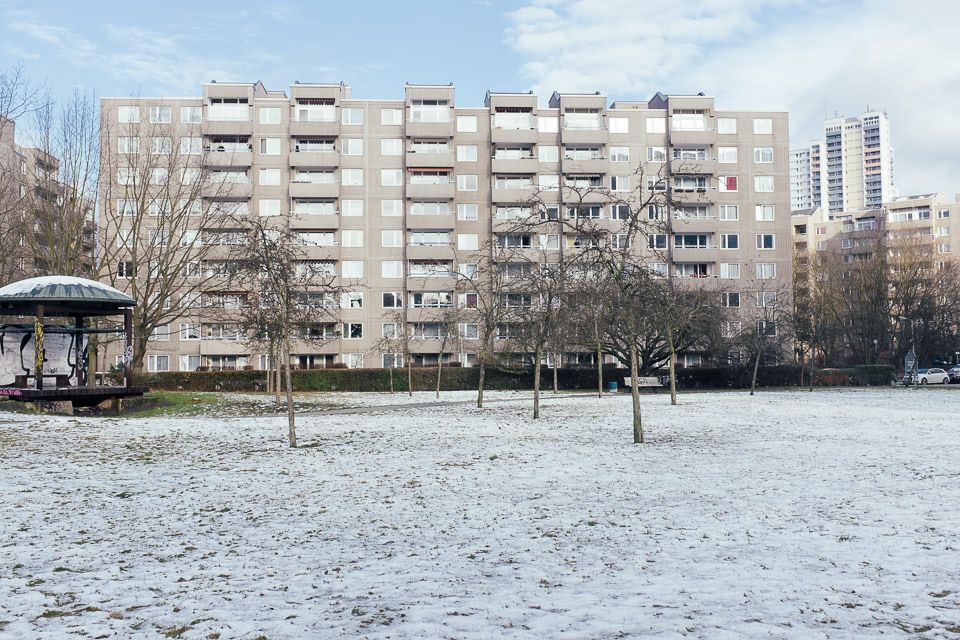 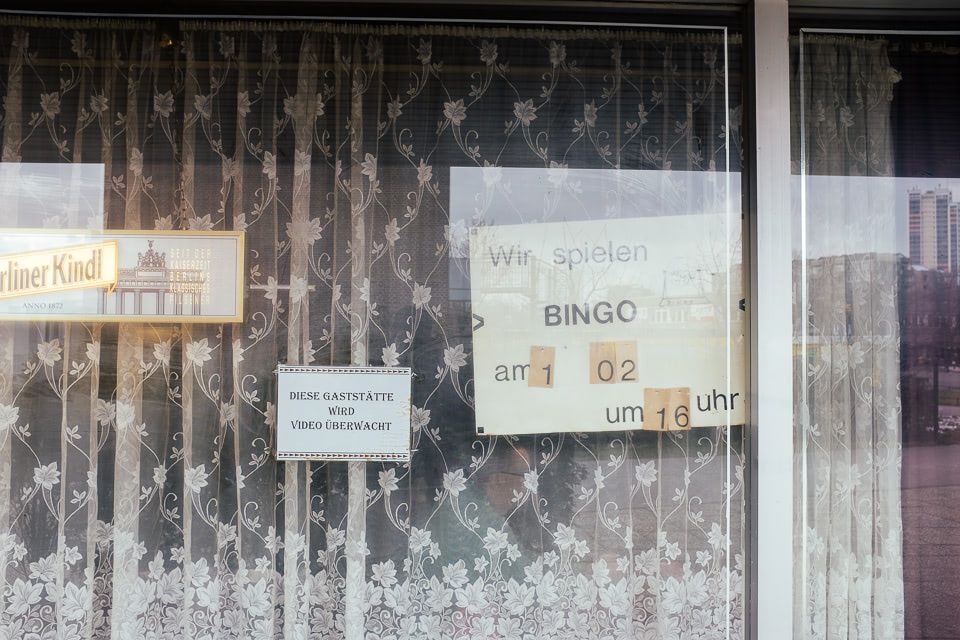 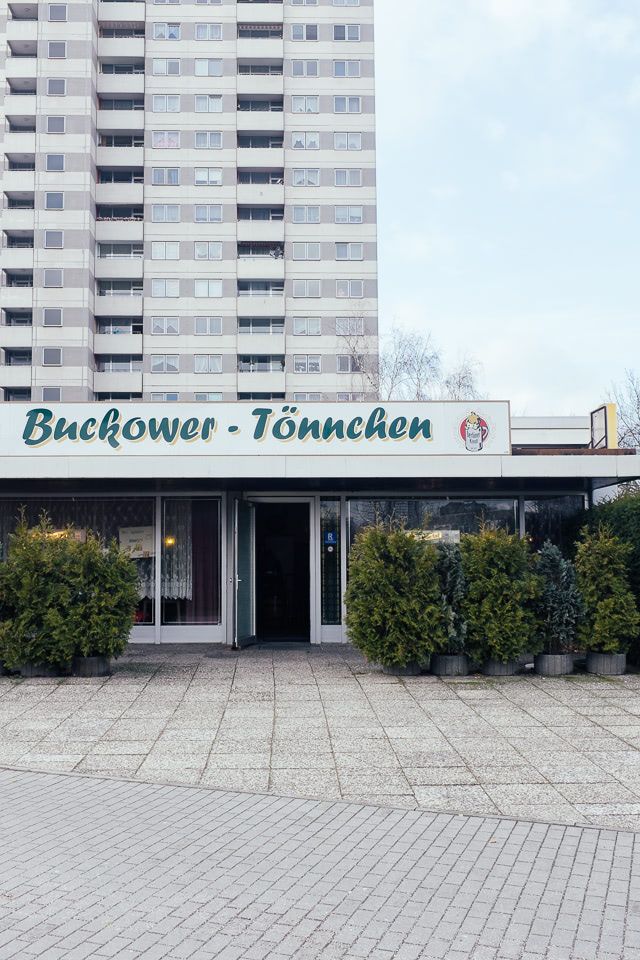