Outside, in the Twenties

On some days there is nothing better than being outside. This morning, the apartment was sun-drenched and I resolved to spend as much time outside as possible. After having visited Gropiusstadt after breakfast, I took my bike down to Southern Neukölln, where I more or less biked around aimlessly. Picture my surprise when I ended up in Britz, which turned out to be an incredibly quiet district full of modernist architecture, colorful window frames and apple trees with little wrinkled fruits hanging below a crisp blue sky.

After two hours of exploring, my feet had gone numb from the cold, my camera refused to focus and I couldn’t have been in a better mood.

There really is nothing better than being outside on a day like this. 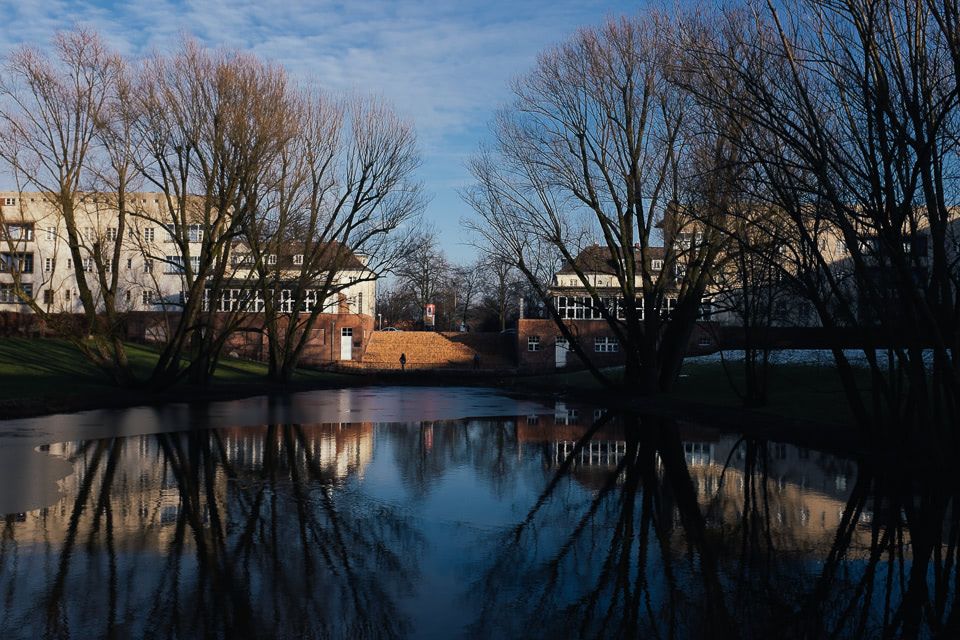 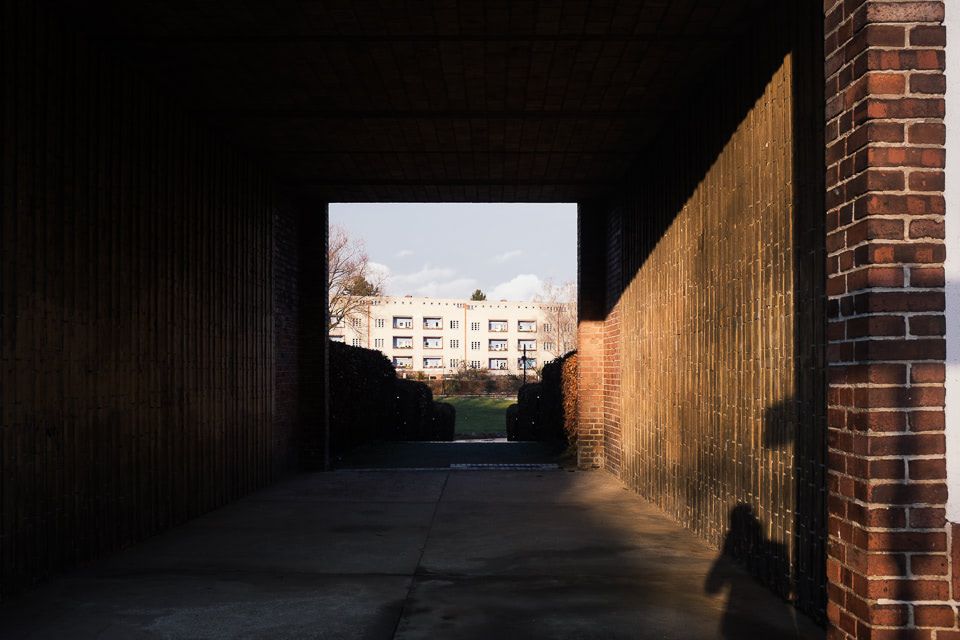 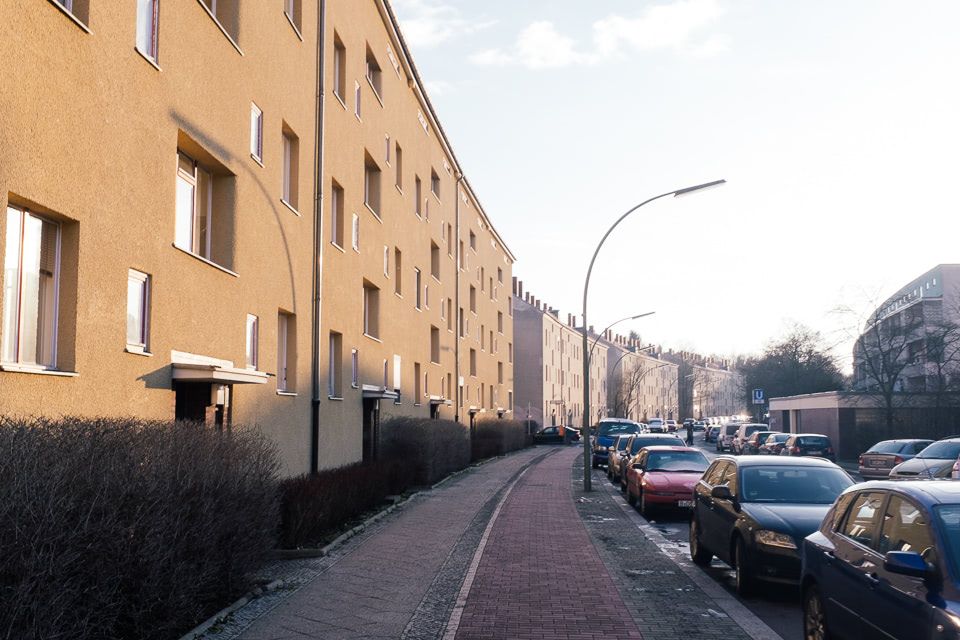 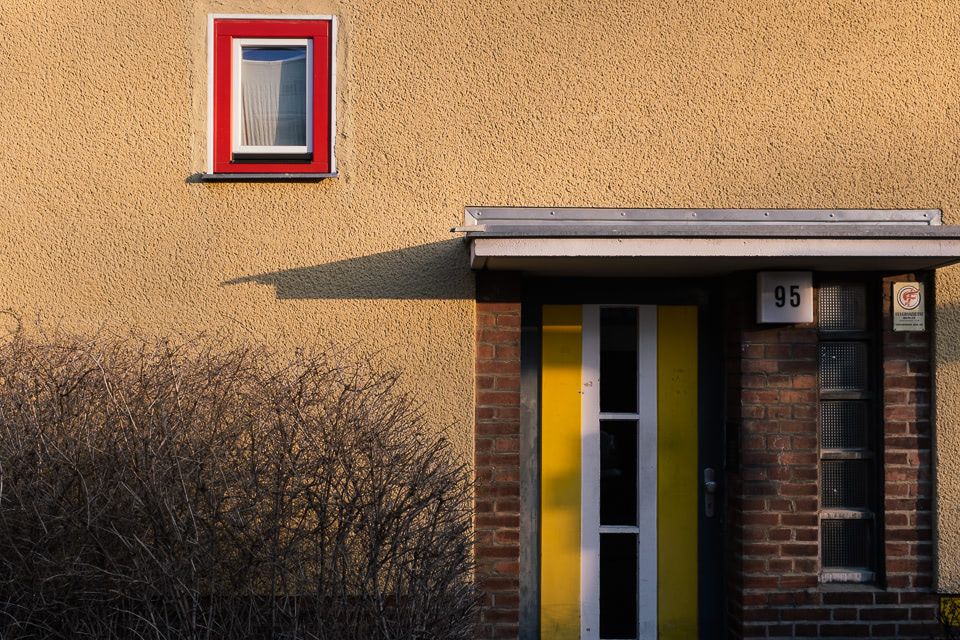 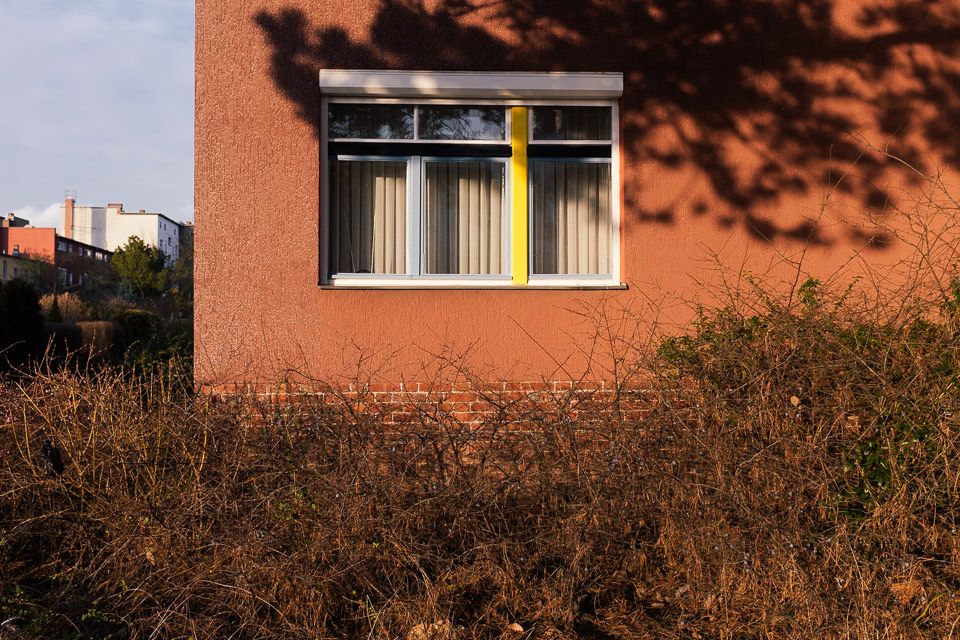 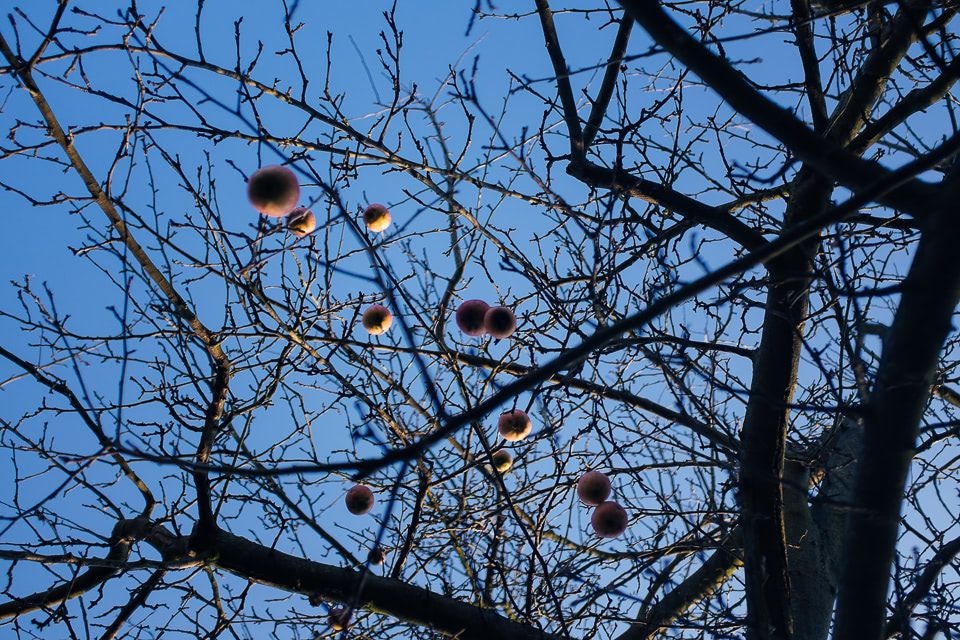 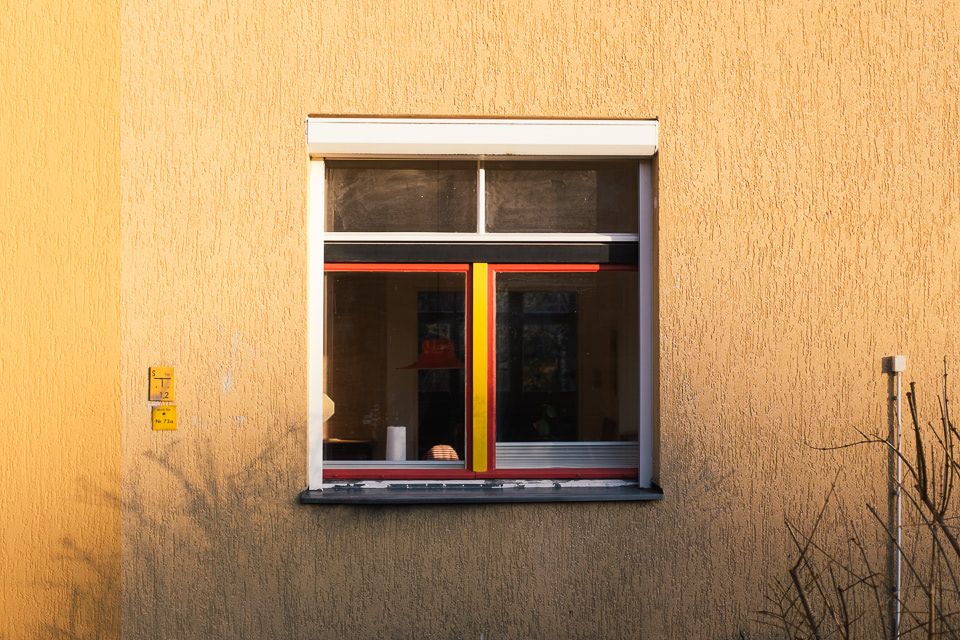 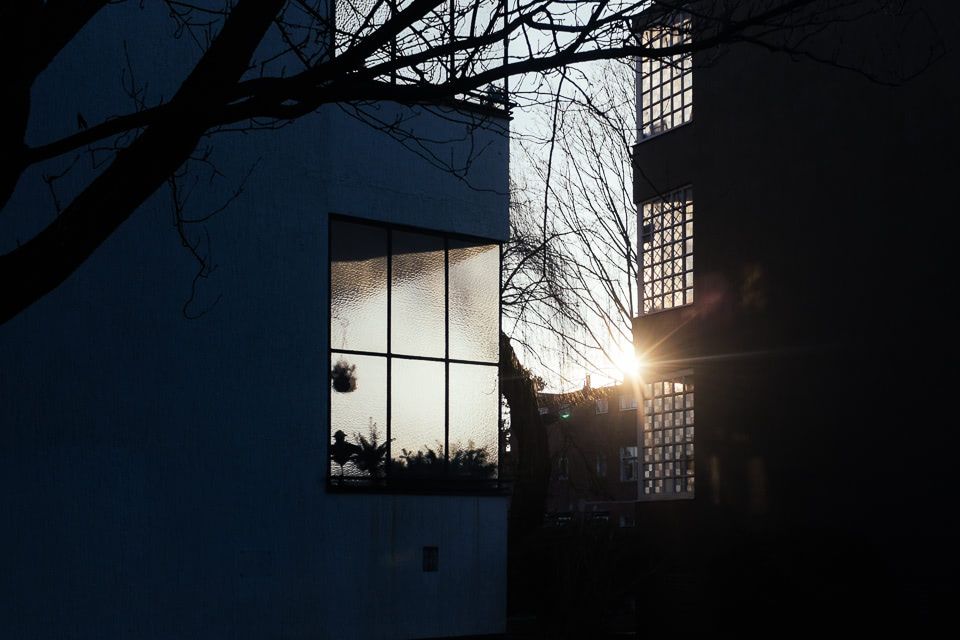 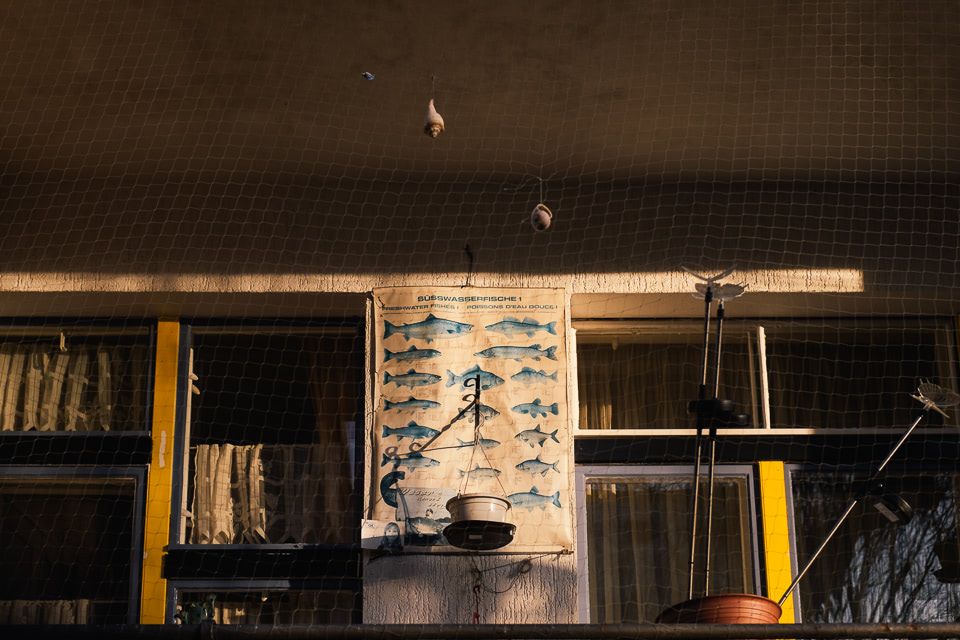 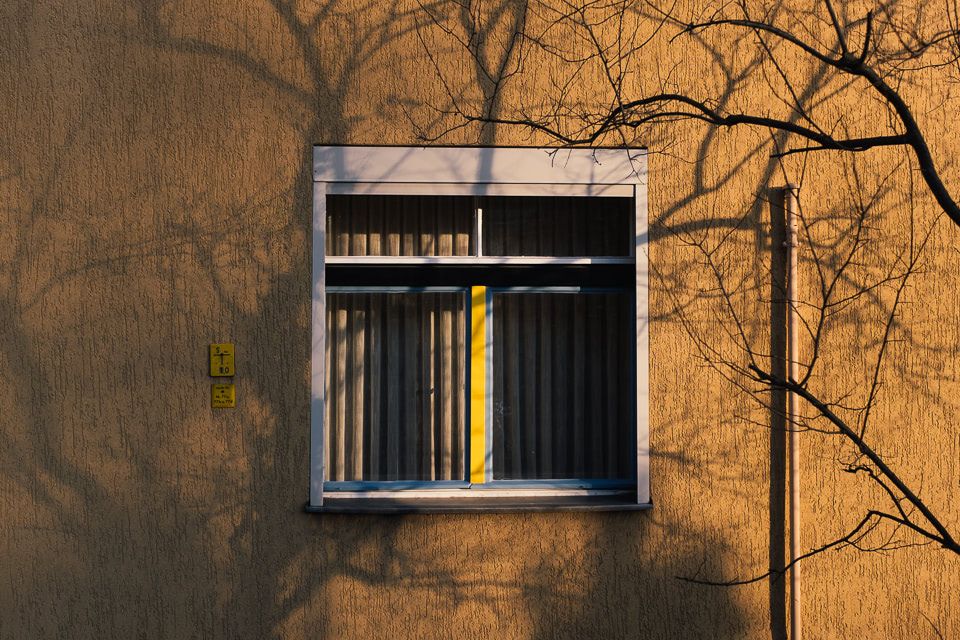 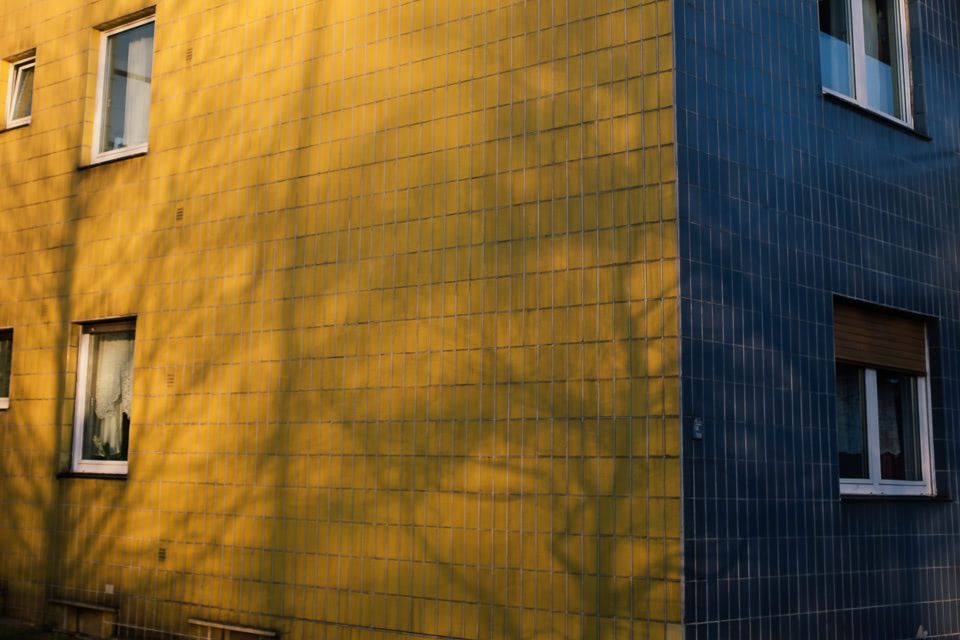 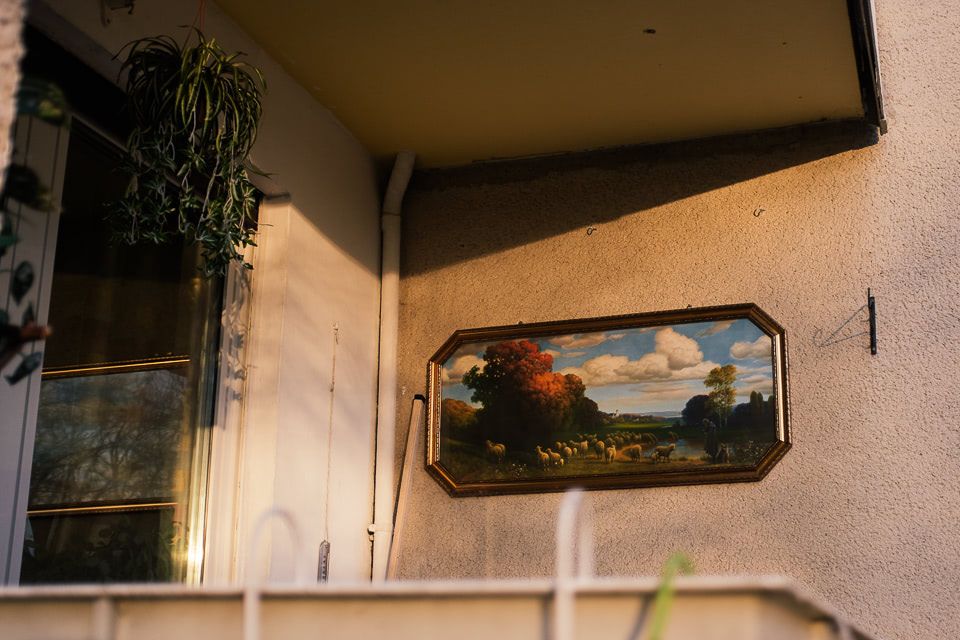 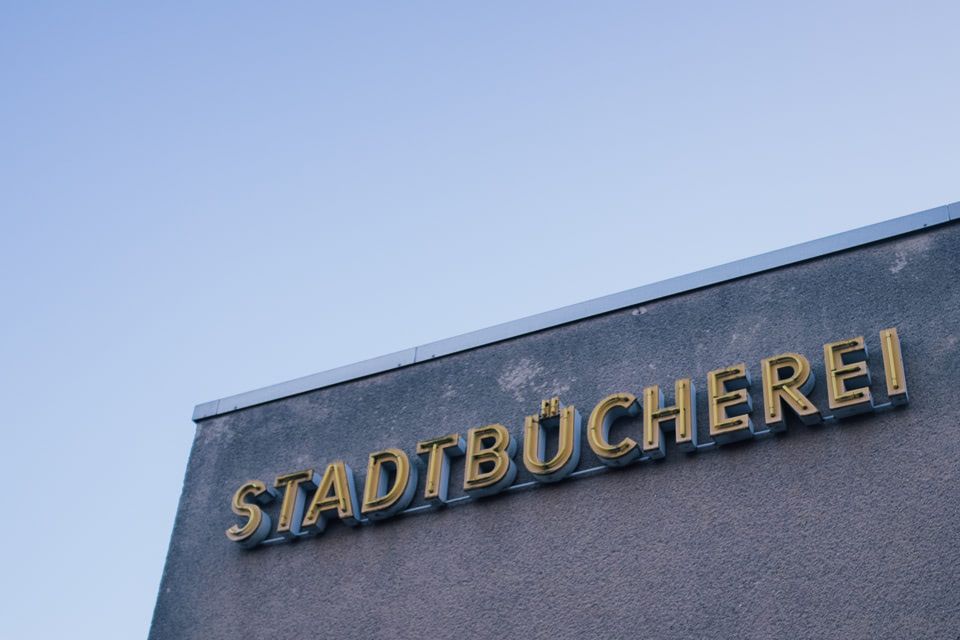