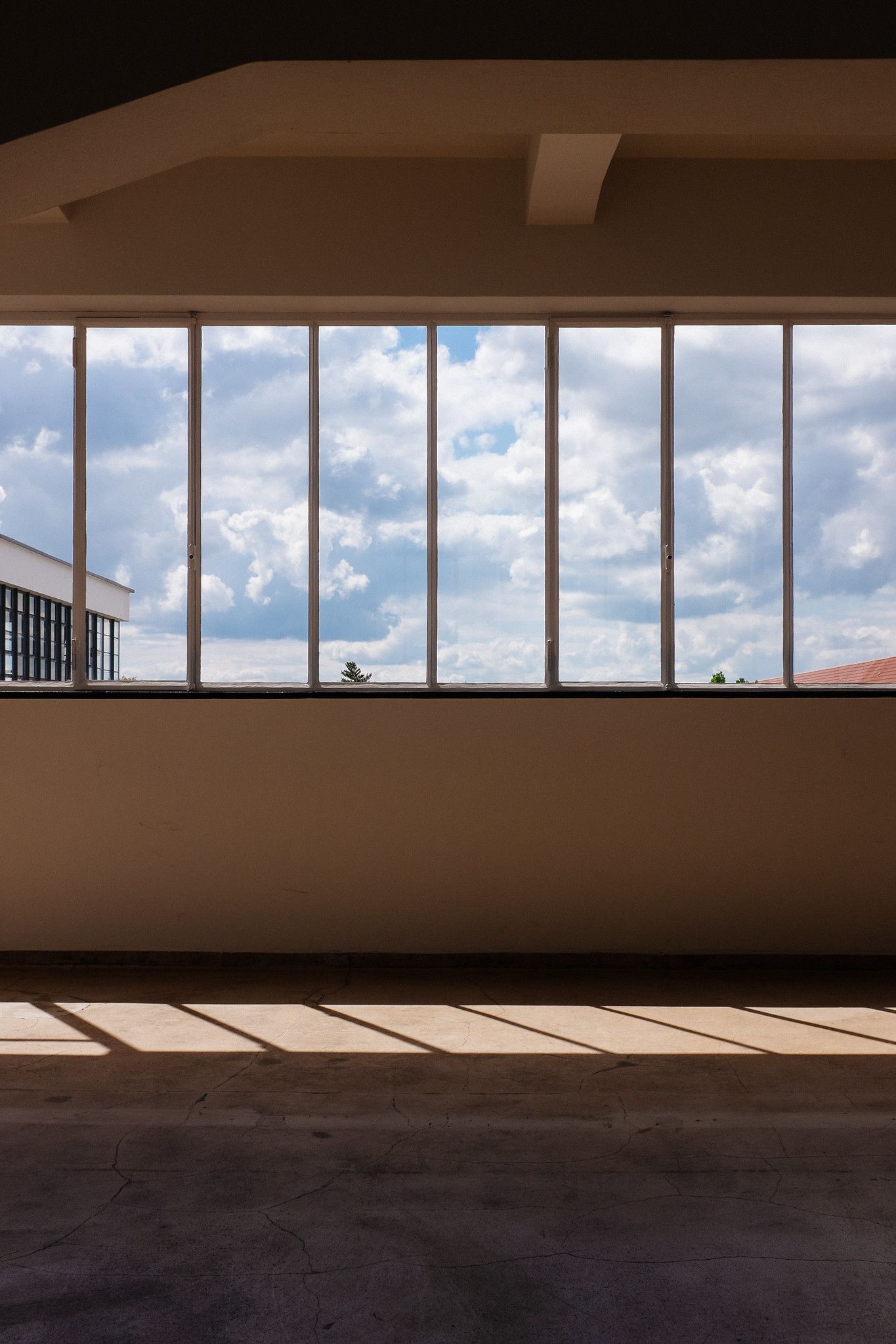 I remember back in school when they threw a worksheet about the Bauhaus movement in front of us and it meant nothing to me.

Attending art class inside a building that was your typical 1960s postwar fare, a structure seemingly carved out of a giant block of concrete, a lack of ornamentation meant little to me.

It didn’t help that I knew next to nothing about 20th century Germany, about the Weimar Republic and the spirit it bred. But lately, I have become somewhat enamored with that timeframe. Not just for the surprising amount of innovation surrounding it, but that it happened right here, on German soil, and that its remnants are visible across the city and the country.

One day two winters ago, I took my bike and aimlessly circled around my district, venturing past the spots I usually go. I happened upon the Horseshoe Estate, a modernist settlement built by Bruno Taut in the 1920s. I was so stunned by the way it looked, its clear lines and artful colors shining in the winter sun, that I nearly forgot my freezing limbs and instead took photo after photos, as though my discovery could disappear just as unexpectedly as I had made it.

Turns out that once you start looking for that kind of aesthetic, you can’t stop seeing it. Can’t stop noticing the symmetry in buildings, the geometric forms in the subway lettering, the huge influence that time period had on the 20th century and—by extension—on the cities we inhabit today.

I started seeking it out, more and more modernist buildings, its original designs and derivatives. And so it only made sense to take a trip to Dessau to look at one of the most influential buildings of them all, the original Bauhaus school that was in operation there between 1926 and 1933, before it was closed down by the Nazis. 1