Why a Chilean photographer quit fame in pursuit of mysticism and solitude. 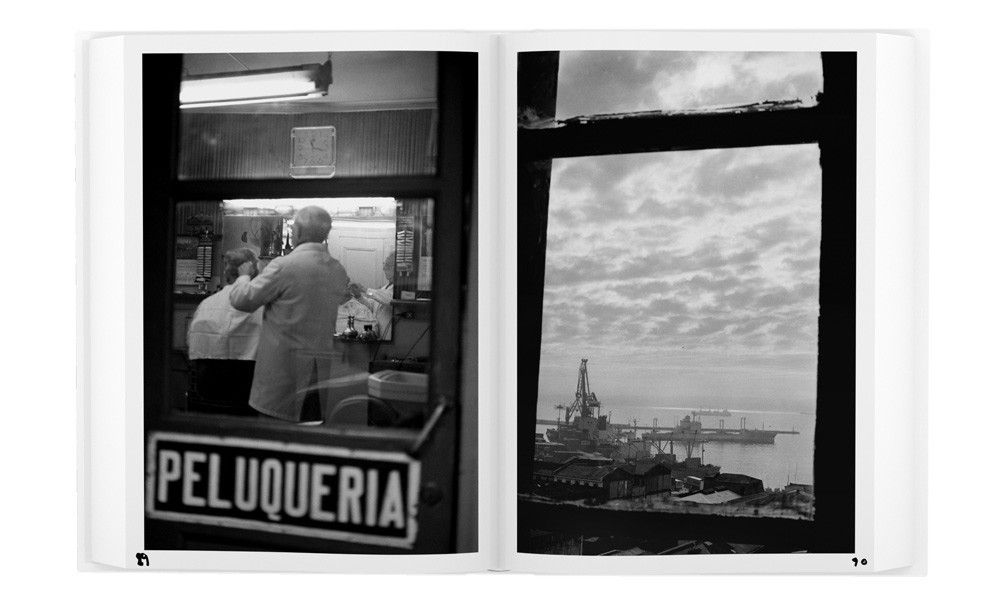 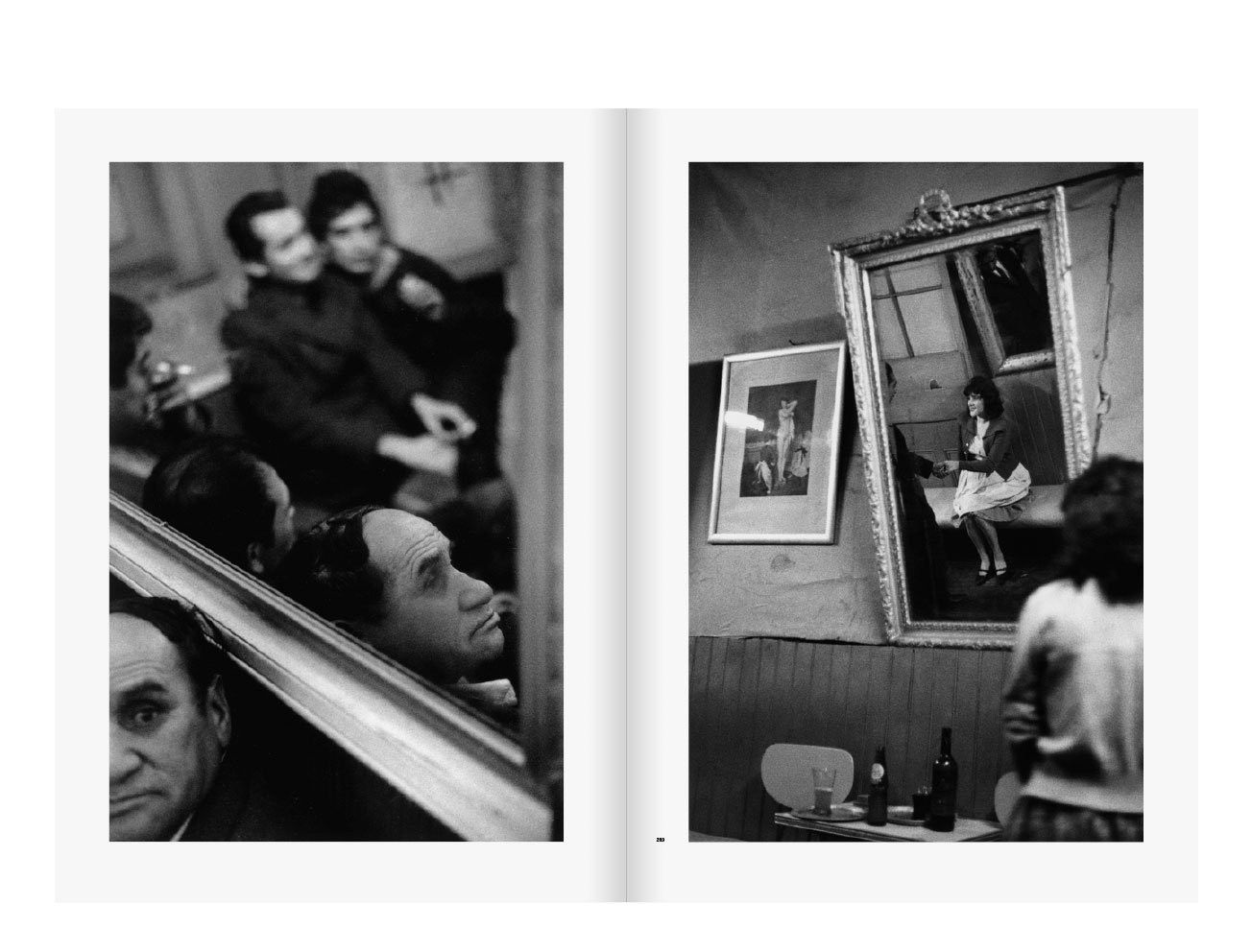 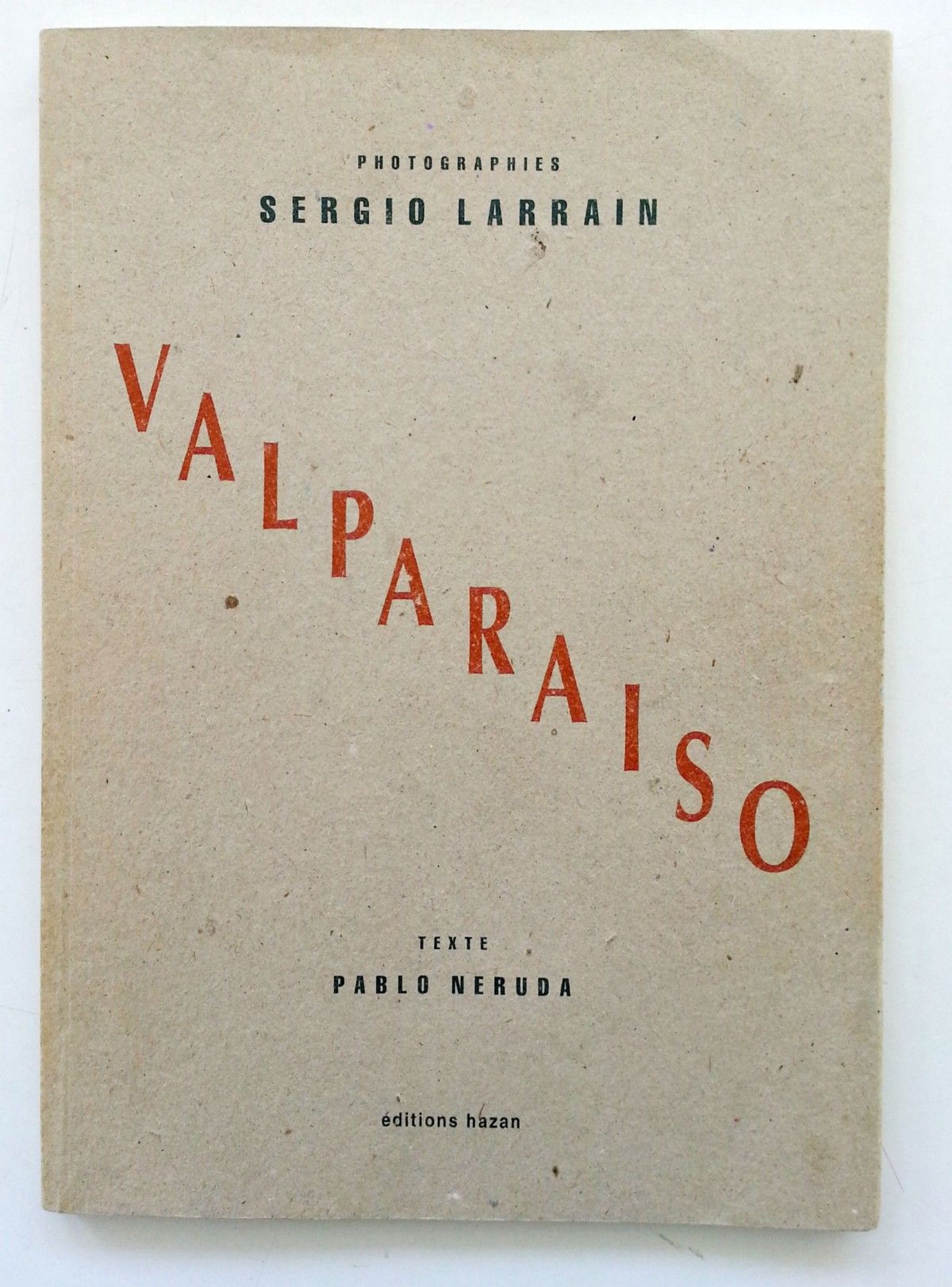 We are going towards a garbage deposit turning around the sun, inhabited by millions and millions of people attacking and robbing each other permanently, forever … hell, degradation.

Analogous to the outward-facing nature of the art comes an inward-facing disposition to reflect. To ponder what you’re shooting, and why. Larraín roamed the streets, shot beautiful pictures of workers, children, animals. The photos affected him. In 1982, Larraín’s nephew wrote a letter asking for advice on becoming a photographer. Larraín’s response is beautiful, and full of introspection. One must stay steady, humble and focused. The conventional cannot distract you. 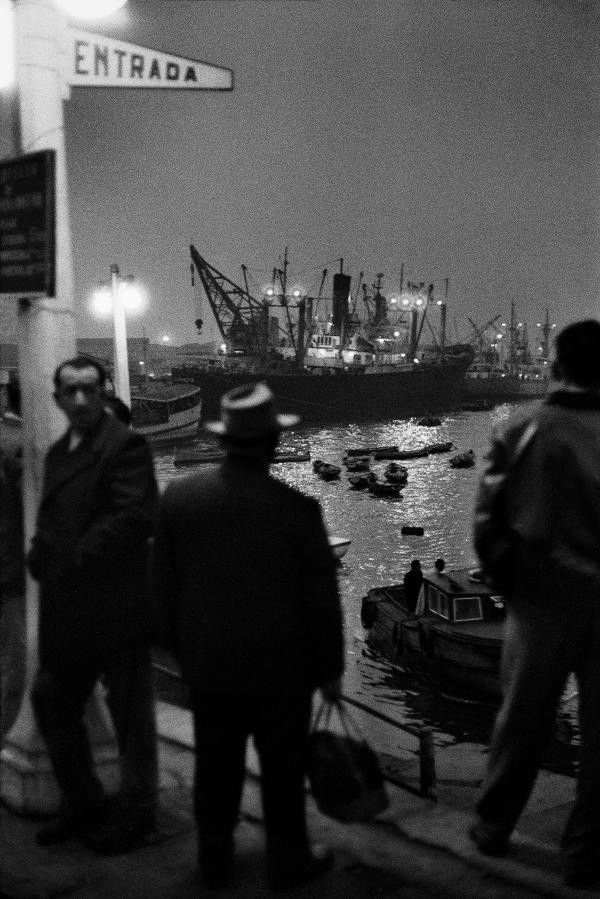