“You have to be a little bit stupid.“ Anders Petersen in his Stockholm studio.

For the newest episode of Available Light, I spoke with Swedish photographer Anders Petersen about his unique approach to photography. I was inspired to interview him after seeing a particular image of his: 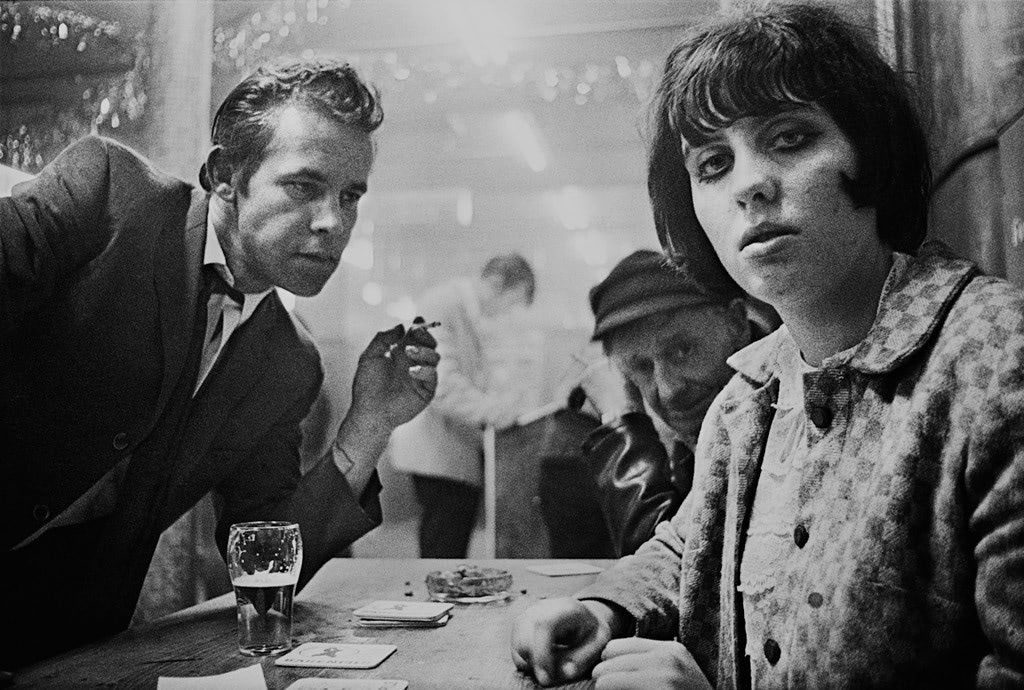 It’s part of a famous series taken at a bar in Hamburg’s red light district in the 1970s. “Café Lehmitz”—often referred to as one of the most important post-war publications in photography—not only portraits the microcosm of the bar, but also the humanity of the misfits who went there.

This particular photo seems to ask a hundred questions: Who are the people on it? Did something happen between the man and the woman? Have they ever even spoken? And how was that picture even taken? It is so direct and so intimate that I had a hard time imagining a photographer was even present.

Nothing but curiosity, a camera, and presence

Anders Petersen got famous for exactly that: For taking true-to-life pictures that reveal his subjects’ raw humanity. By embedding in places like this (he would go on to do it at an amusement park, a prison, a mental hospital, or cities around the world), he invented a new perspective in photography.

But how does he do it? Or more generally: How do photographers like him manage get to know people with nothing more than their sense of curiosity, their camera, and their presence?

I reached out to Anders Petersen and he invited me to ask him my questions over a coffee in his Stockholm studio. Never one to turn down a trip to Sweden, I booked myself a flight and went. 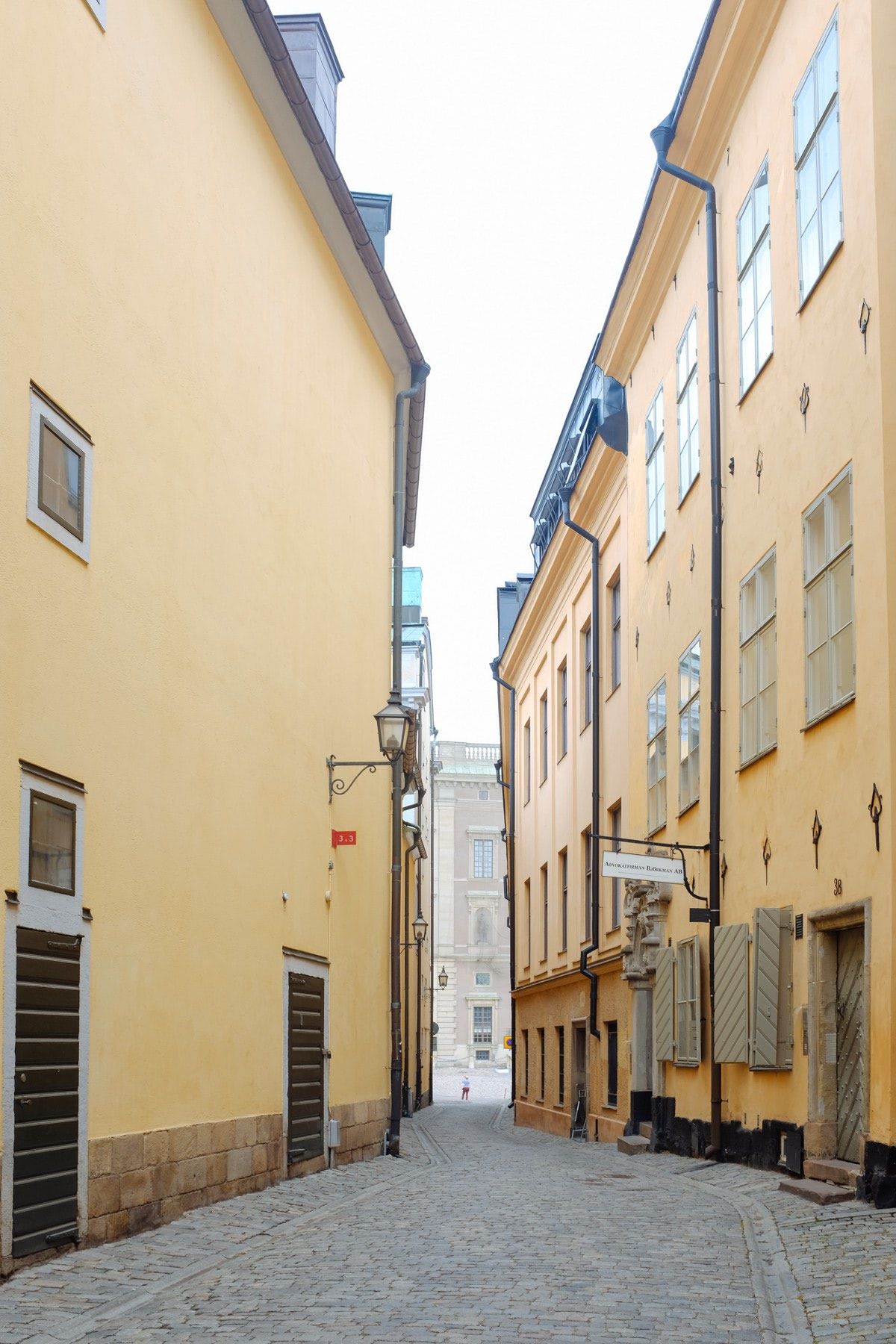 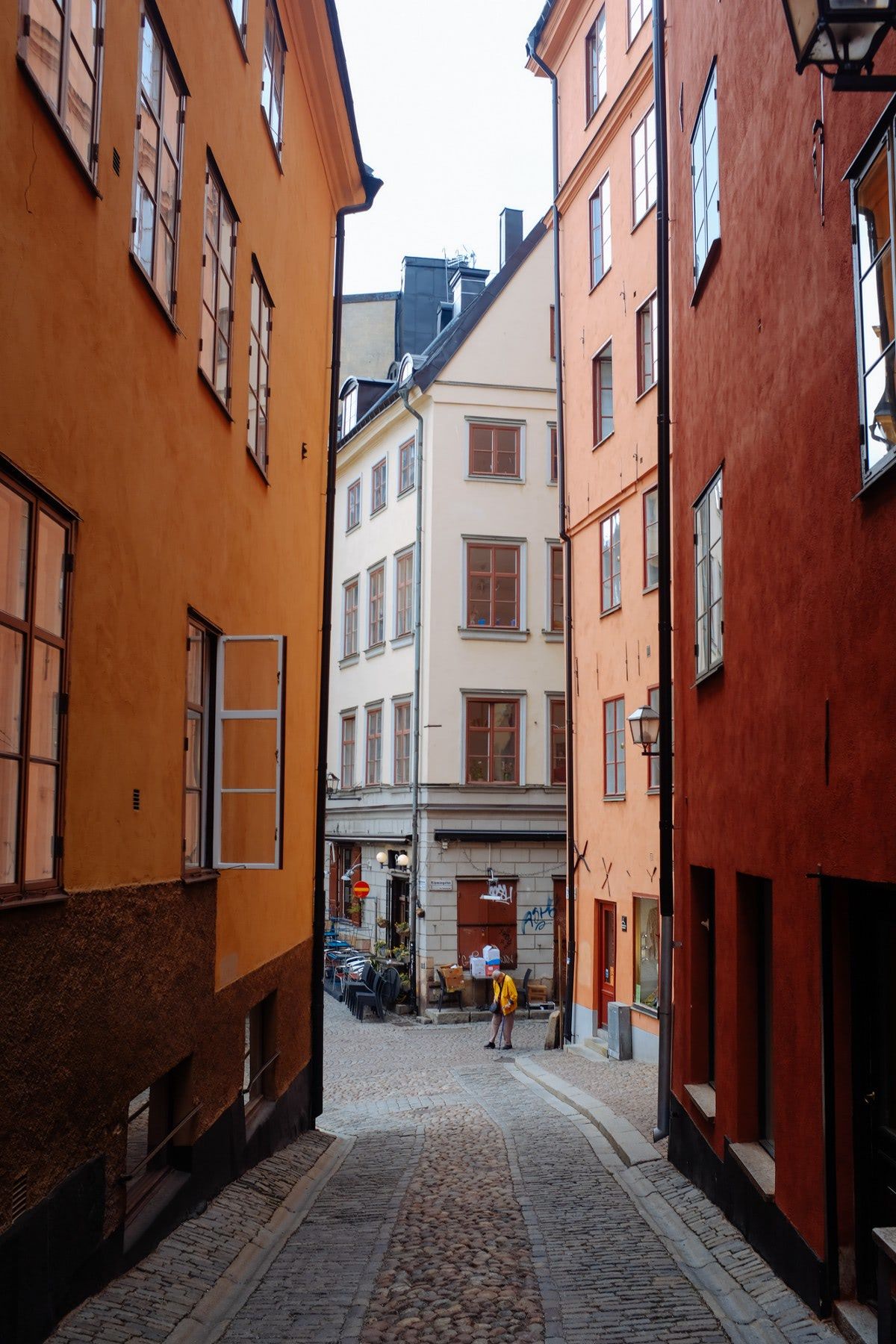 The studio is located in Stockholm’s old town, in an unassuming basement apartment that’s a couple hundred years old. Packed to the ceiling with photo negatives, prints, and albums, it was an amazing backdrop for our conversation.

Here are my main take-aways from the conversation. 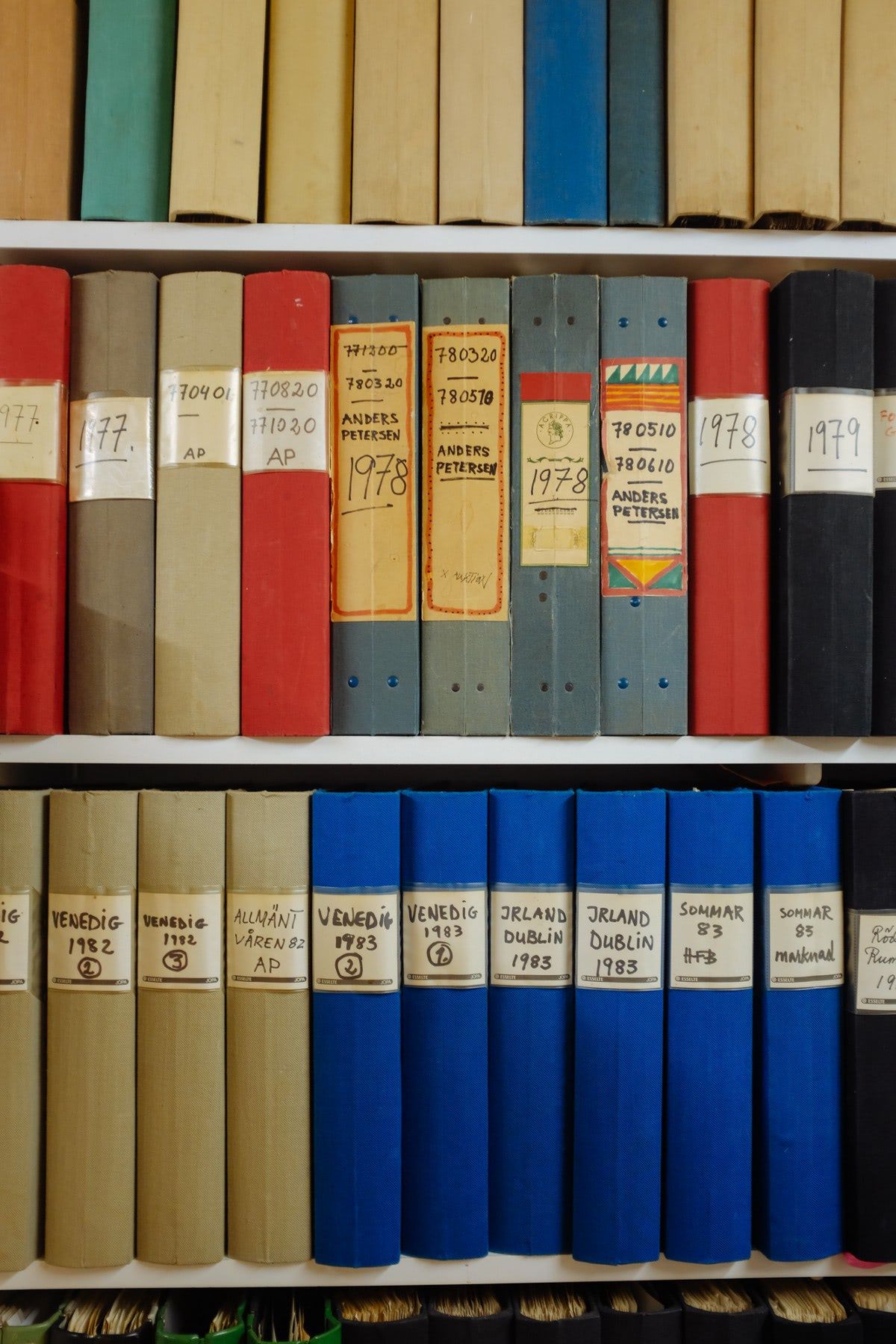 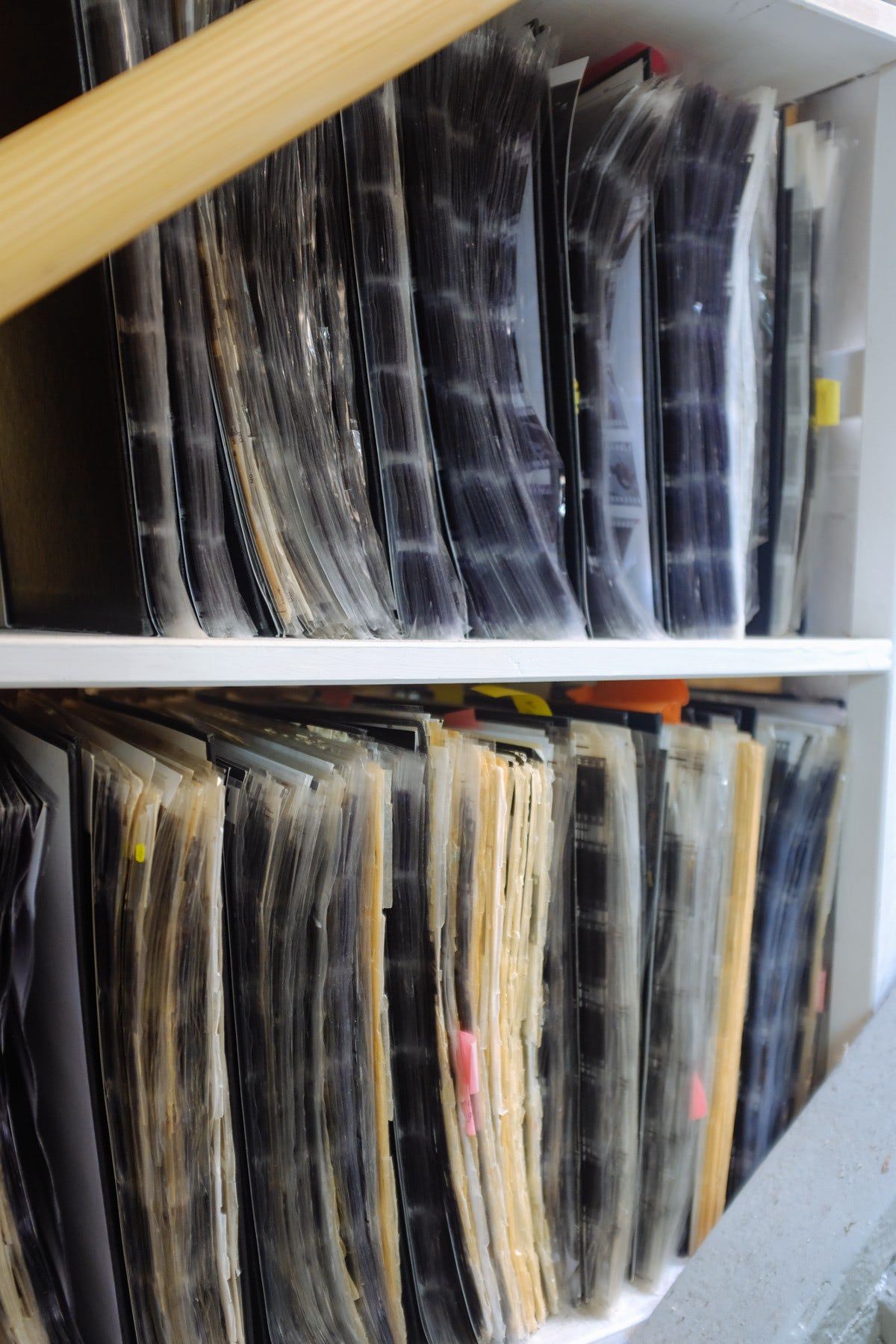 The approach to taking photos in a new place

“It’s simple: I don’t have any information about the place before. That’s the idea. I want to be surprised by the unpredictable. I want to be so surprised that it feels like standing with my back against the wall. I want to have the eyes of a child when I go into places for the first time.”

Develop a relationship with your subjects:

“If you act naked in front of people — even if they’re famous killers — they recognize that. In themselves as well. And then you can have a kind of relationship.“

The camera acts as a tool:

“The camera is a key that opens up doors. That’s why I was invited to enter a prison — it would be completely impossible if I wasn’t a photographer. But more than that: I used the camera to get knowledge. I’m not looking for the beautiful picture, but for insights. I’m looking for myself.”

“When I start taking pictures, I immediately tell people what I’m doing there and why. I show my camera the first second, tell them what I want to do and ask them if they want to join in. After a few days I go home, develop my films, make small prints, and take those back to show what I’m doing and give them away.”

“When I gave away my photos, it was clear to people what I was looking for: Humanity. Friends. Don’t act as a photographer but approach people as a human being.”

Photography can bridge shyness and curiosity:

“You don’t talk about it loudly. But you have to be a little bit cuckoo to go over the limits. You’re not supposed to stand there begging for excuses.”

On learning as a person:

“I was never looking for fame. I was looking for explanations that helped me explain myself to myself. When I take pictures, I’m learning about myself through other people. That’s how I found out how close we are, no matter when we’re from.

“It sounds romantic and primitive when I say that we’re all related, but that’s the way it is. Using it as a starting point—that things are a lot easier than they seem—will open up many doors. You need to be a little bit stupid. You’re not supposed to know so much. I have been doing this for a long time but my work keeps surprising me. I’ve realized: The more I know, the less I know.”

Make sure to check out the full conversation, Anders has some very interesting viewpoints and is also quite charming. 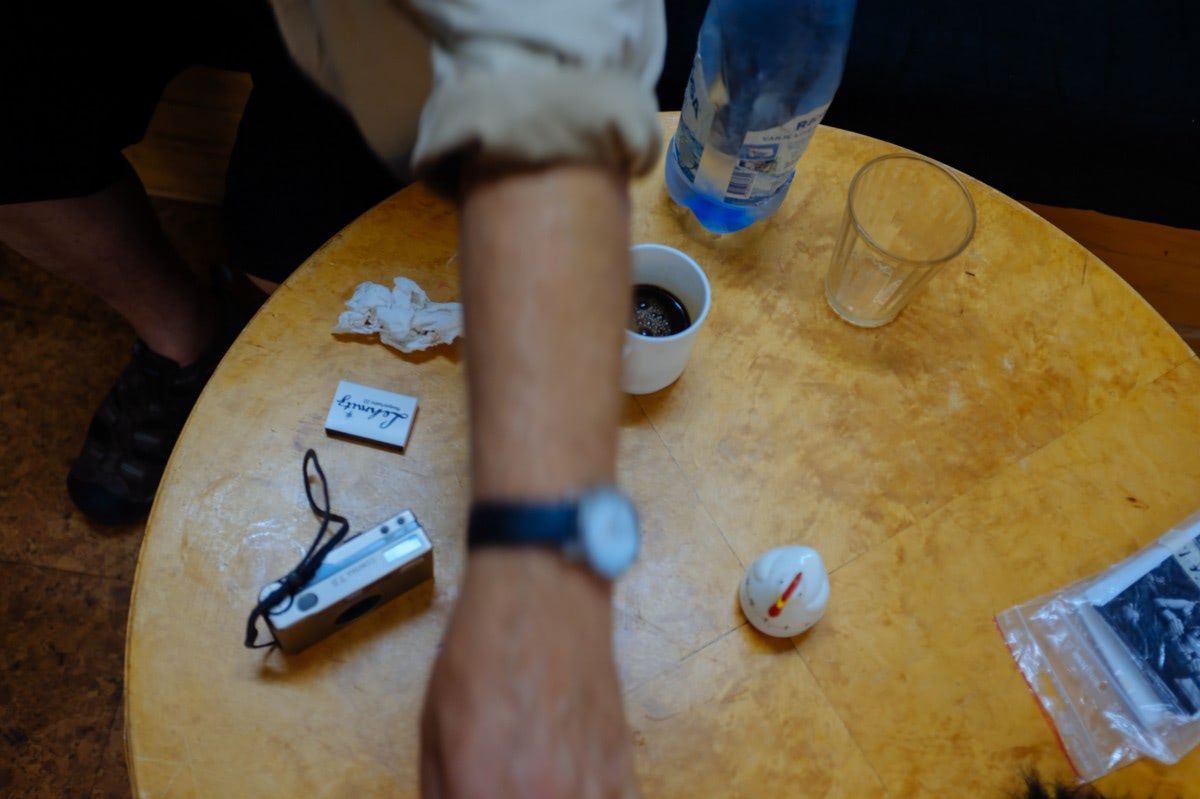 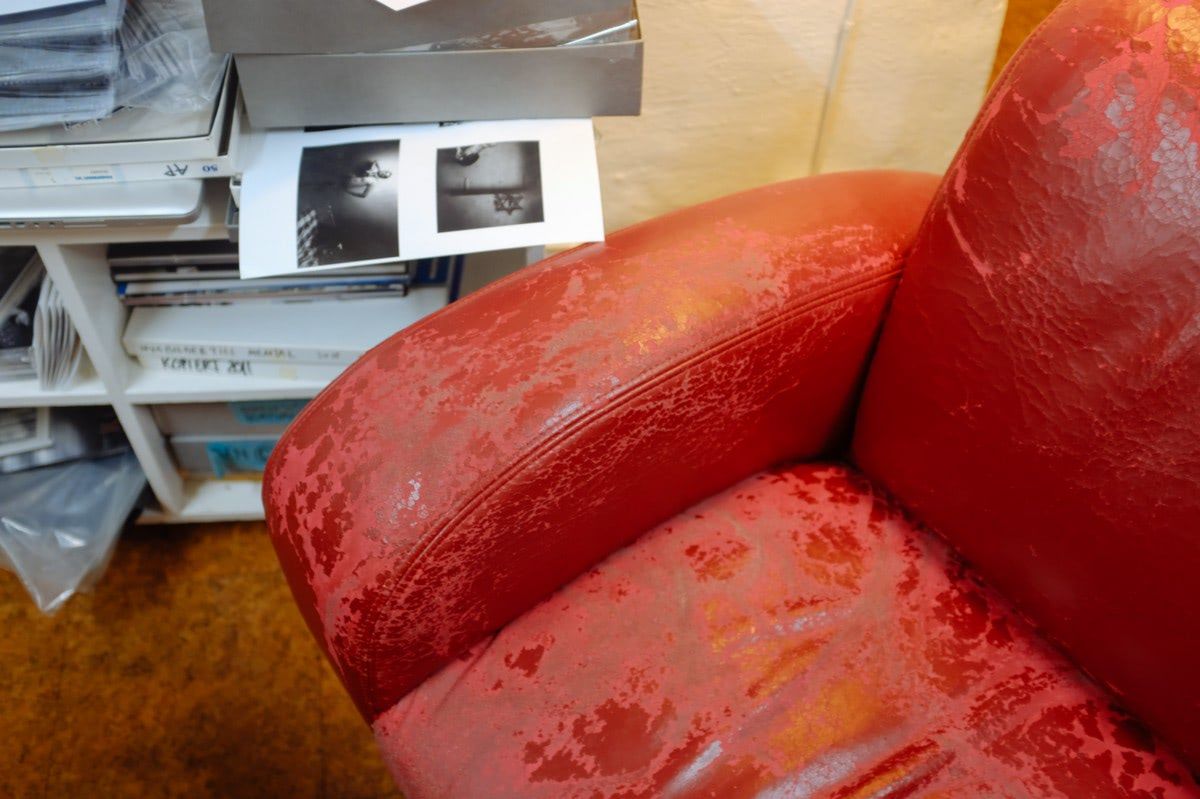 After I had packed up my recording gear and climbed up into the Stockholm summer day, I thought about the conversation we had: It seemed less like a lesson in photography and more like a call to remain a human being behind the camera.

Anders Petersen never quite told me how he does what he does… but maybe there is no answer to that question. His approach involves no concrete steps or predefined mission. What he seems to do is engage in a conversation — both with the world and with himself.

Luckily, he’s doing it with a camera in hand. 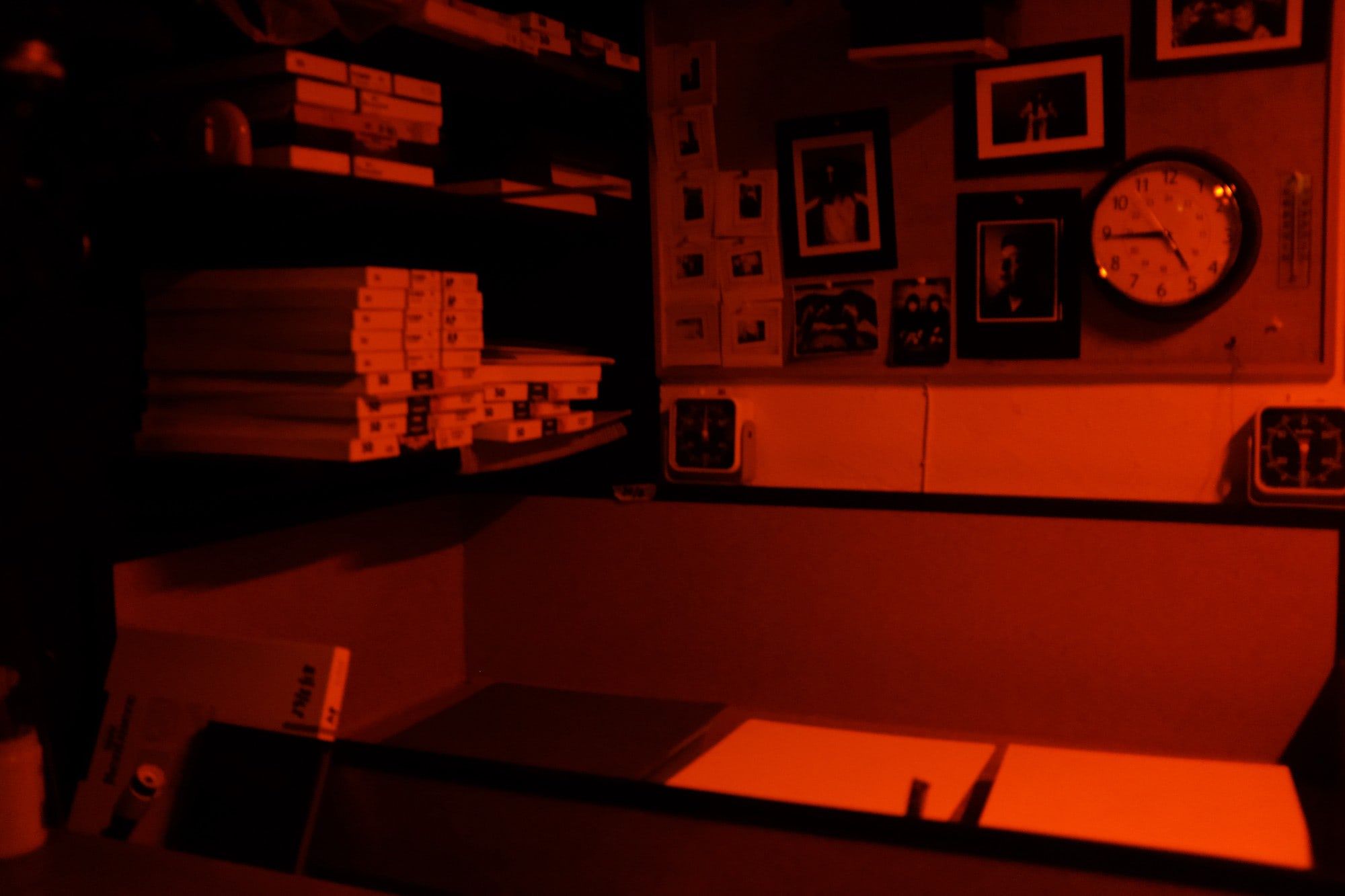 Available Light is my podcast about photography and the personalities who have shaped it. You can listen on Apple Podcasts, Google Play or Soundcloud.