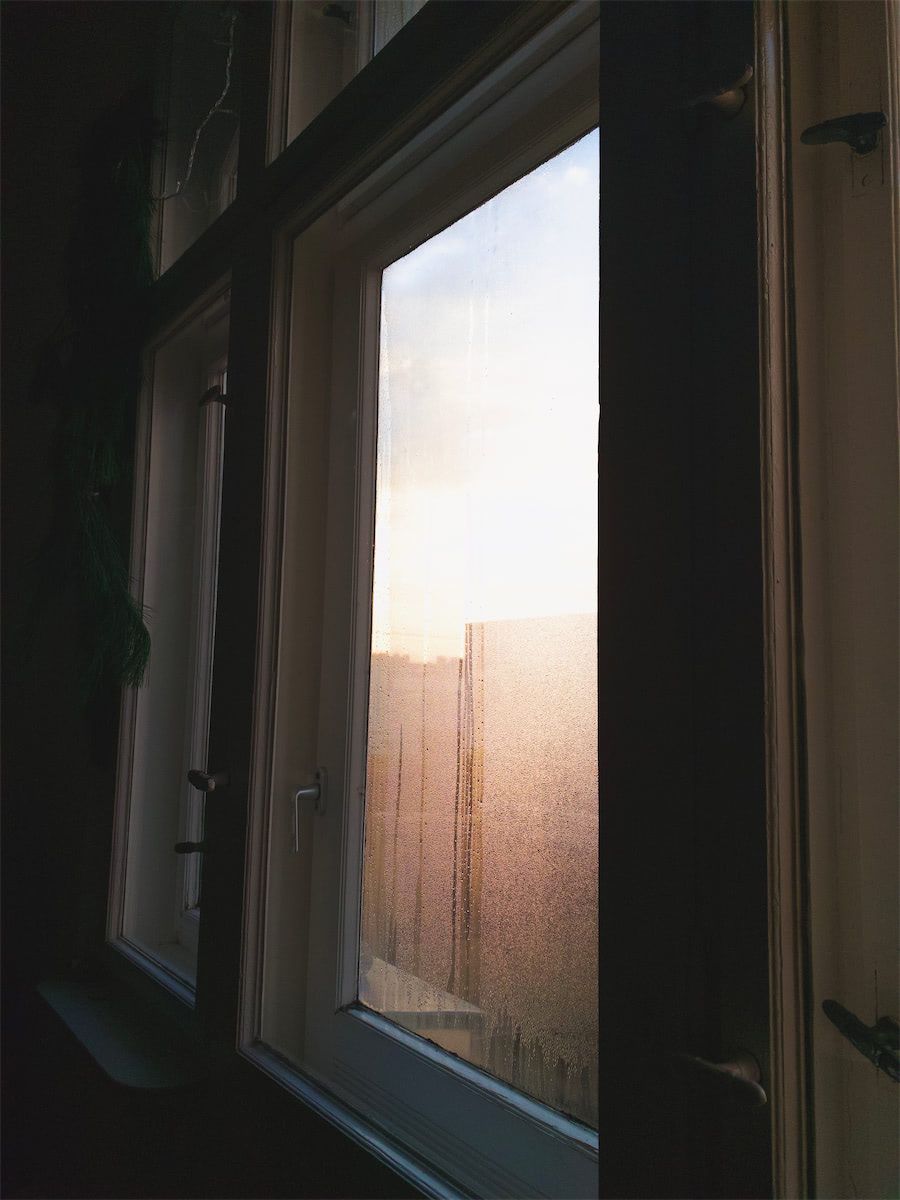 When Iggy Pop sang about being bored it was an effective punk song precisely because the sentiment is so trivial. We’re all bored, all the time! “I bore myself to sleep”, he exclaimed, sick of money, drugs, and other people. And there wasn’t even a pandemic.

As the end of the year approaches, the internet is rife with jokes that 2020 felt like it had an enormous surplus of months, that time somehow got suspended as everyone retreated indoors. And the experience makes sense: At the same time as the year was scary and full of history, it was incredibly tedious. Not only because many of us got stuck indoors and everything got cancelled, but also because social distancing meant seeing much fewer people than before and missing out on encounters that provide new ideas.

This loss of the kinds of regular conversations with a large amount of people has been one of the many collateral damages of the entire crisis. In an interview Annie Clark gave to the LA Times during the summer, she pointed her finger exactly at this problem:

A lot of creative people I know are having a hard time with their muse right now. How are you doing with that?

I’m doing OK. It’s been a really productive time, but in a different way. I have this theory that people who are creative for a living were dumbstruck, creatively, by the pandemic, because we all need an element of chaos in our day to be able to grab inspiration. I know that’s a cheesy word, but we need to be able to be walking down the street, see that strange thing that somebody did and think about it, metabolize it and write about it.

There are, of course, other ways of finding inspiration, whether that’s online or on a walk, through a call with a friend or any mindless activity. But it’s becoming increasingly clear to me that sometimes it isn’t there, and then the tedium of the crisis really sinks in.

In those moments there’s something strangely liberating, cathartic even, about acknowledging the tedium of an ongoing crisis and how boring it really is. I’m not talking about being fed up with the governments measures like lockdowns and wearing masks—those I can live with. I’m talking simply about the frustration of having to face this crisis day after day.

Boredom is not a sophisticated feeling, not one you’d want to write a post about, particularly when things could be so much worse. But it’s also an important reminder that all we’re facing is not ok. As much as boredom might be trivial, resentment about being bored might not be.