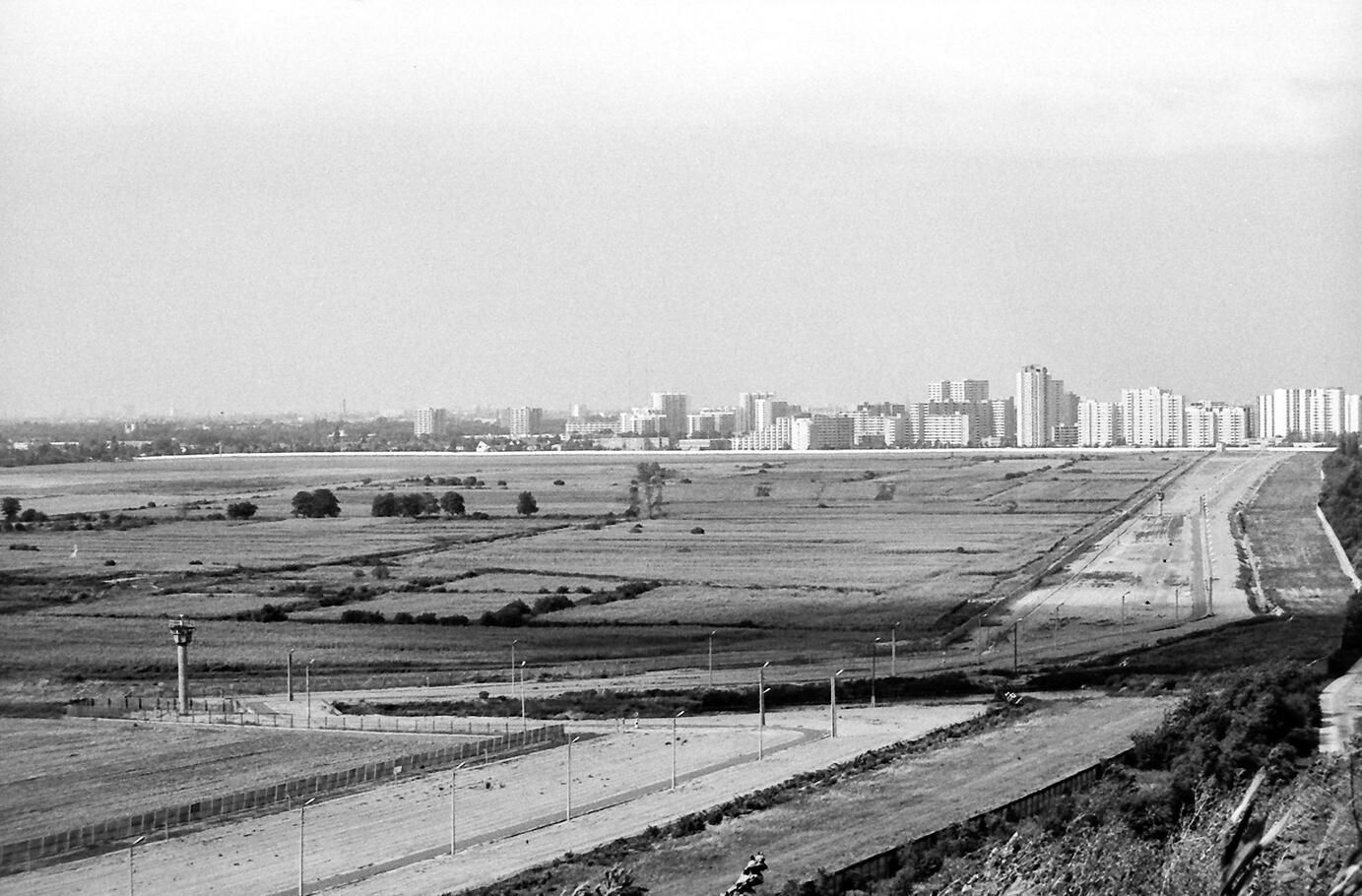 I’m too young to remember the Berlin Wall. I was five years old when it came down, an age when you’re hardly concerned with tectonic shifts in world history. And yet it’s been a phantom presence in my life for as long as I can think: “Die Mauer” (just like “Der Krieg”)1 was a fixture of growing up in Western Germany, something that came up all the time and that I only gradually became to understand.2

Although I’ve been living in Berlin for over ten years, the Wall has remained an abstract historical oddity to me: In my head it was more of an abstract Cold War symbol rather than a concrete reality. That’s not for a lack of monuments or markers, but just because it’s so hard to imagine this city being divided, of effectively being two cities with the same name on each side of the barrier.

It’s hard to understand, conceptually, what the wall meant: It wasn’t a divider between two halves, like the barrier between East and West Germany that’s colloquially (and confusingly also called the Wall). It’s better to think of it as an enclosure around West Berlin, sequestering the capital enclave from the surrounding East Germany: A 155km border demarcation, of which 43 kilometers cut right through the city.

It also wasn’t just a wall but two different ones with a 70m “death strip” in between, which the author Cal Flyn aptly described as “sloughed bare and spotlit (not to mention trip-wired, booby-trapped and patrolled by East German soldiers with a shoot-to-kill policy”. It must have been terrifying.

Late last summer, I first read about the Mauerweg, a path that’s been preserved along the entire perimeter of the former wall. While much of the former death strip has been filled in, making it more and more like the rest of the city, the Mauerweg still cuts through the city, letting you experience the wall—if not in its rigid reality, then it its sheer expanse.

Once I had told Flo about the Mauerweg, we decided to cycle it all. Then I had an unfortunate bike crash, needed time to recover, and it was only now that we got to try, hampered somewhat by the cold weather, the wet leaves, and the short days. Still—we decided to do the whole treck on two consecutive Saturdays.

The experience is surreal: Quite obviously, you never stray too far from the city, always hugging Berlin’s hinterlands. The city itself, following its expansion in the 1920s, has a surprising amount of wilderness in its periphery, no doubt preserved by 28 years of forcible division.

For that reason much of the Mauerweg leads through what feels like a corridor of wilderness, occasionally swerving into city streets, then back onto open fields, along rivers and forests, until it finally opens up into the city proper, cutting right through the center, spitting you out at the Brandenburg Gate.

We had several moments during this trip that the madness of it all sunk in, the absurdity of having built and maintained such a monumental barrier. At some point, Flo joked that the decision process to build it might have been just like that of a contemporary company, with someone throwing an outrageous idea out and nobody in the room daring to speak up against it.

When you cycle almost 180km around the city, tracing that invisible line, it naturally reveals itself to be as arbitrary as it was, a misguided idea stubbornly taken to its very conclusion. 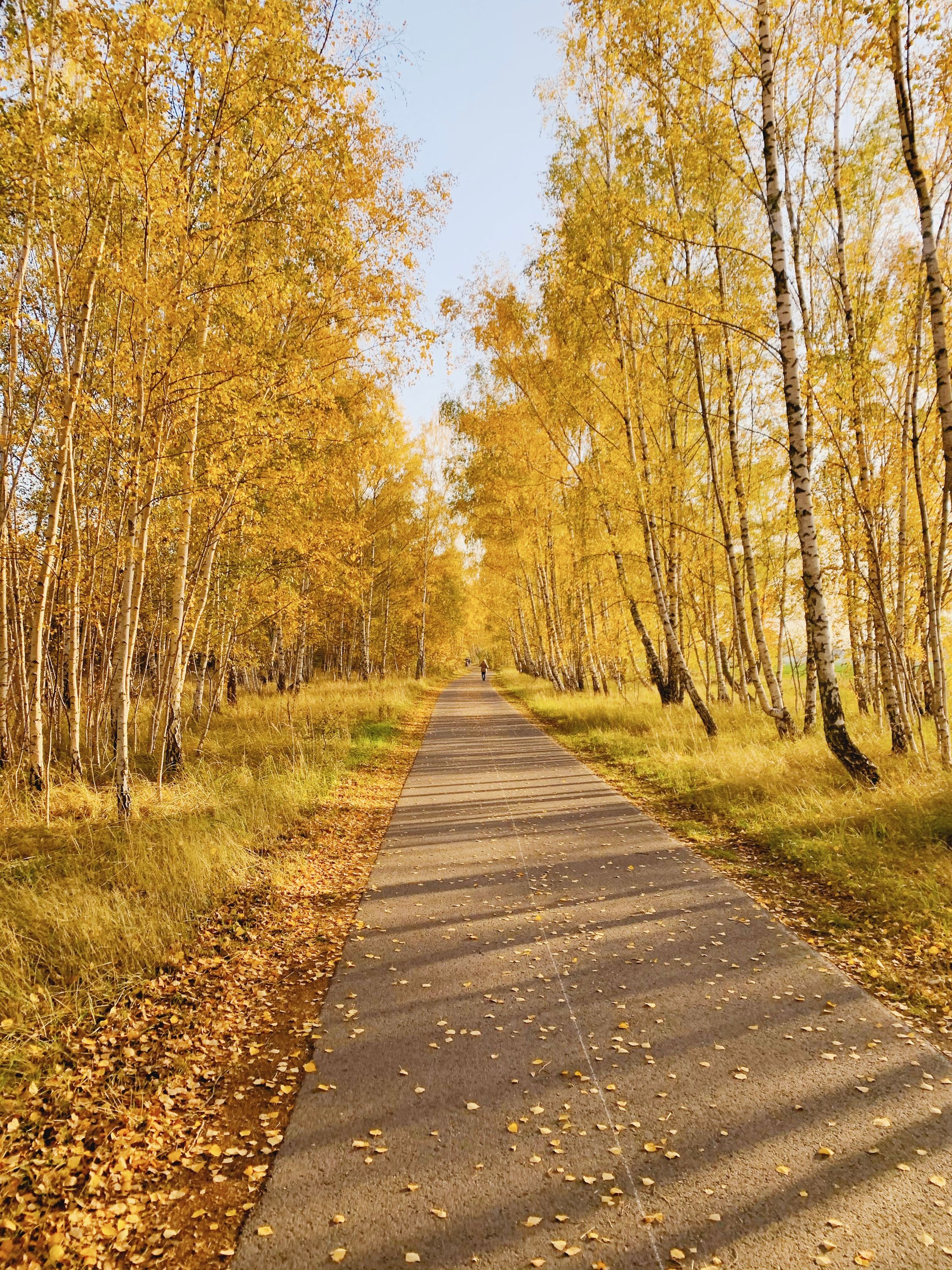 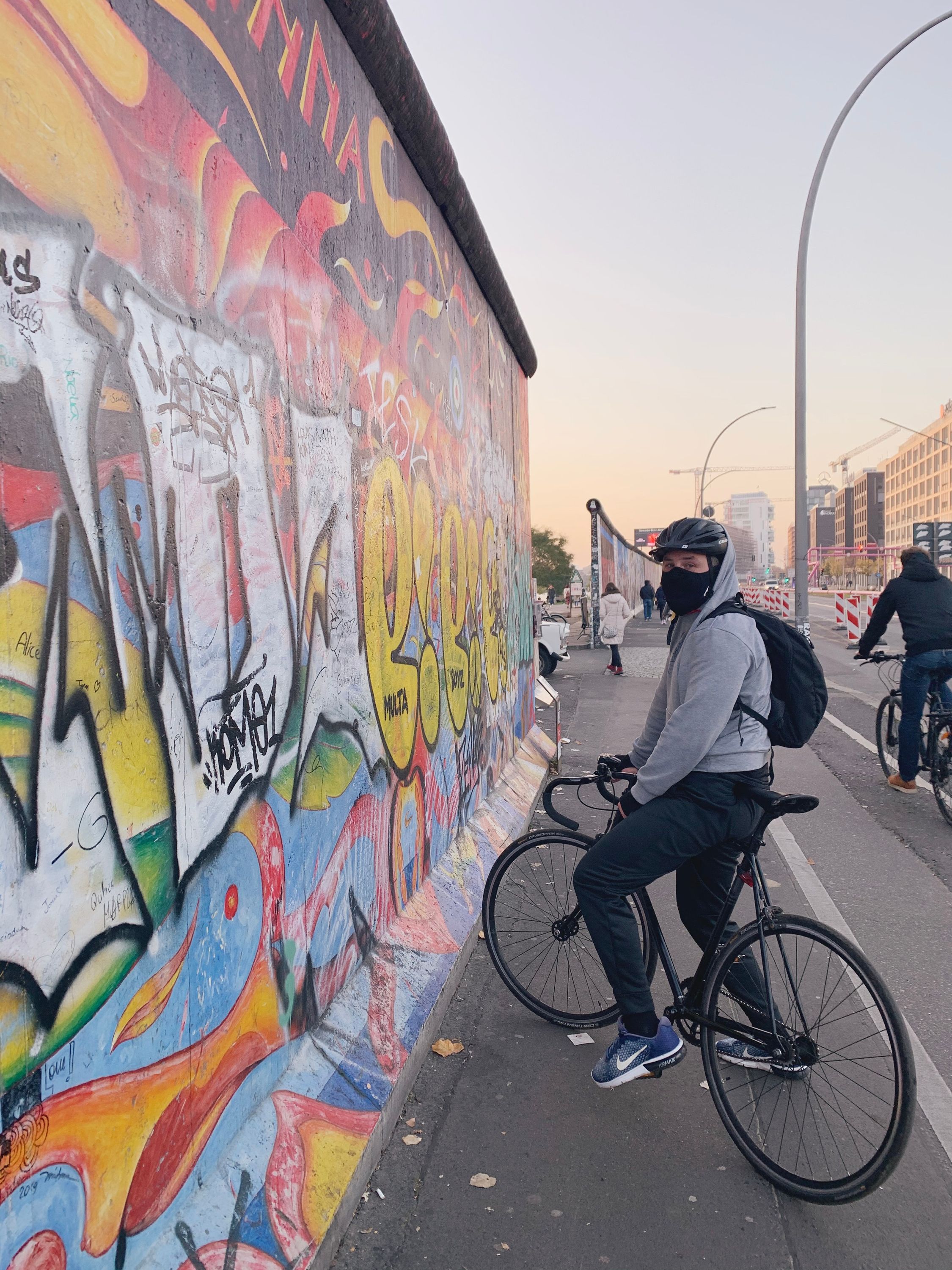 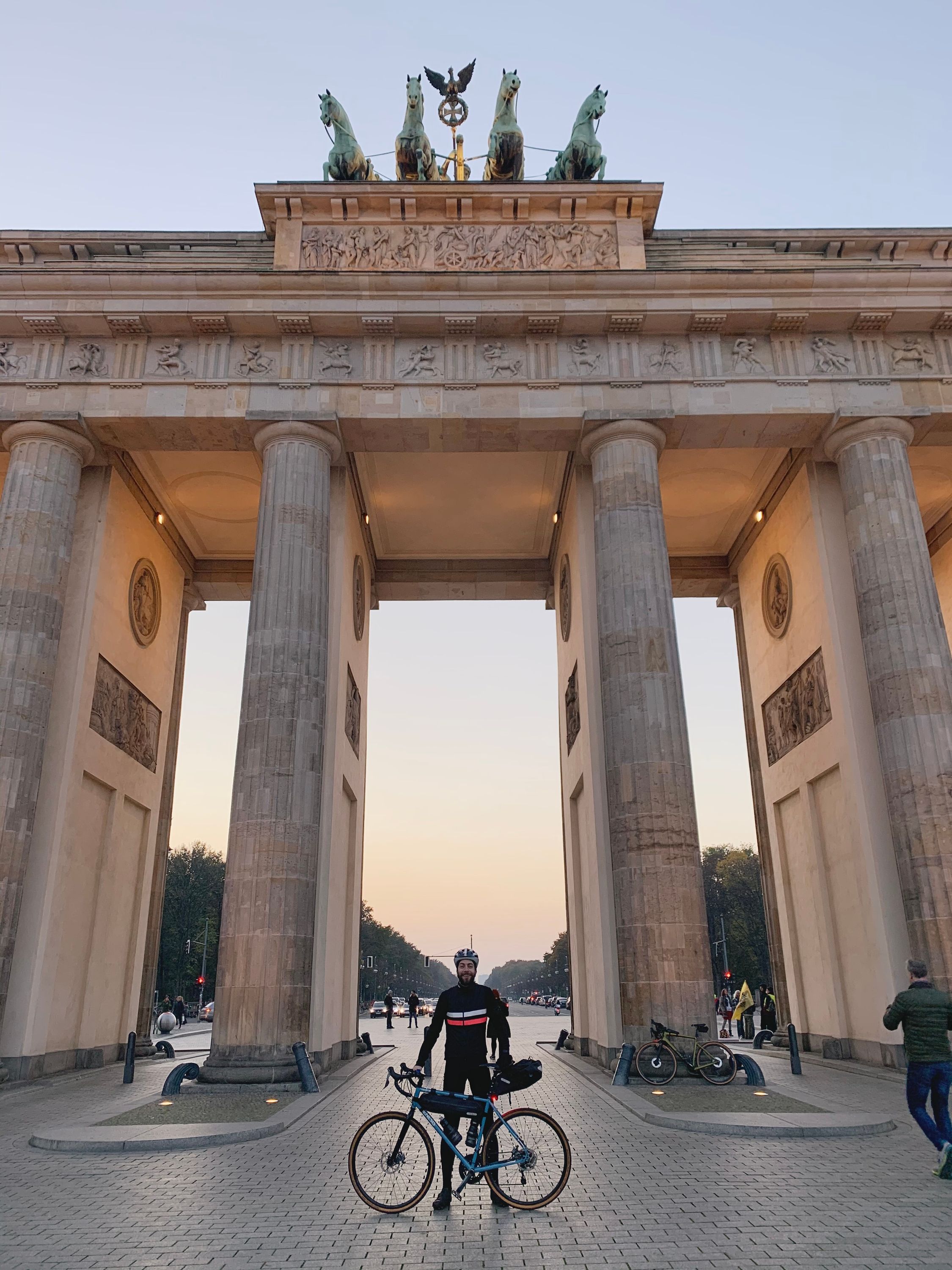