Inspired by my phone warning of “extreme temperatures” as they’re tipping just below freezing, I remembered this feature from Off Assignment: An interview with photographer Andrew Rowat about shooting a Mining Camp in Northern Mongolia.

OA: Did the cold make it hard to shoot?

AR: Yes. You had to be very careful photographing with film, which I was. Because of the extreme cold, you had two issues. One, film can snap, so you have to wind it very, very slowly, so you don’t snap the rolls. And I did snap some rolls. The second issue is that extreme cold is also extremely dry: no humidity. You can generate static electricity as you’re winding your film, which means you get sparks, basically, on the film itself.

The photos he brought home are nothing short of stunning. 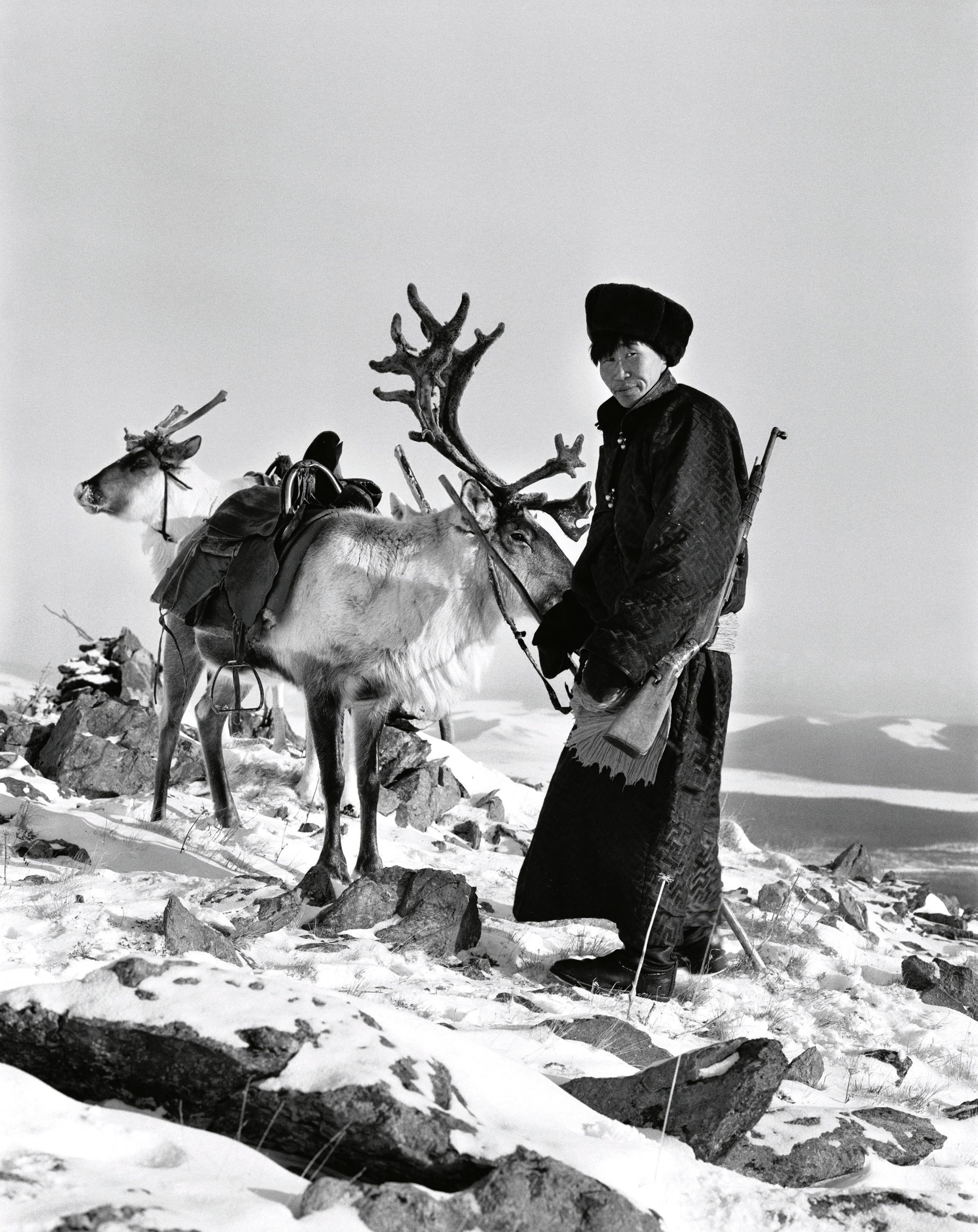 I also enjoyed his idea of risk assessment, similar to the one I learned about when riding Stalin-era ropeways in Georgia:

You know when you’re on a plane and you’ve got bad turbulence, and you look at the flight attendants and if they’re still merrily chatting away, you’re like, “Yeah, all right. No problem,” and you go back to watching your movie or reading your book? But if they look white-knuckled, you’re like, “Uh-oh. This is a problem.”