One of the internet’s most wonderful places is tucked away in the menu of a fading social network.

Flickr, the pioneering photo sharing site, hosts not just photos its users have uploaded, but also a treasure trove of historic photographs, illustrations, and visual artifacts. 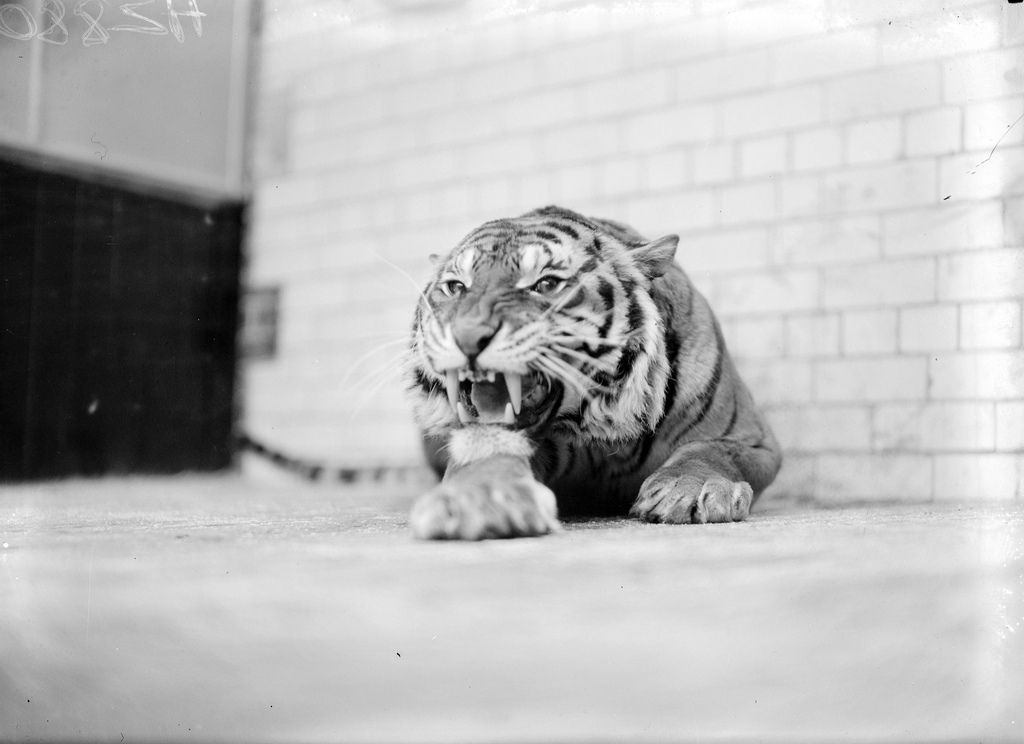 By the National Library of Ireland 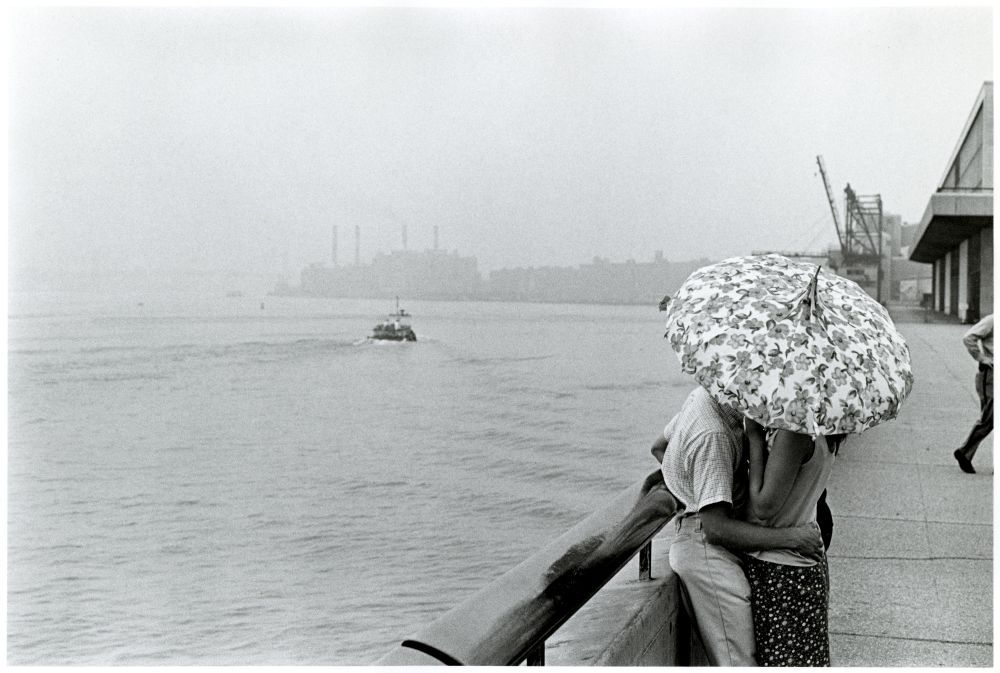 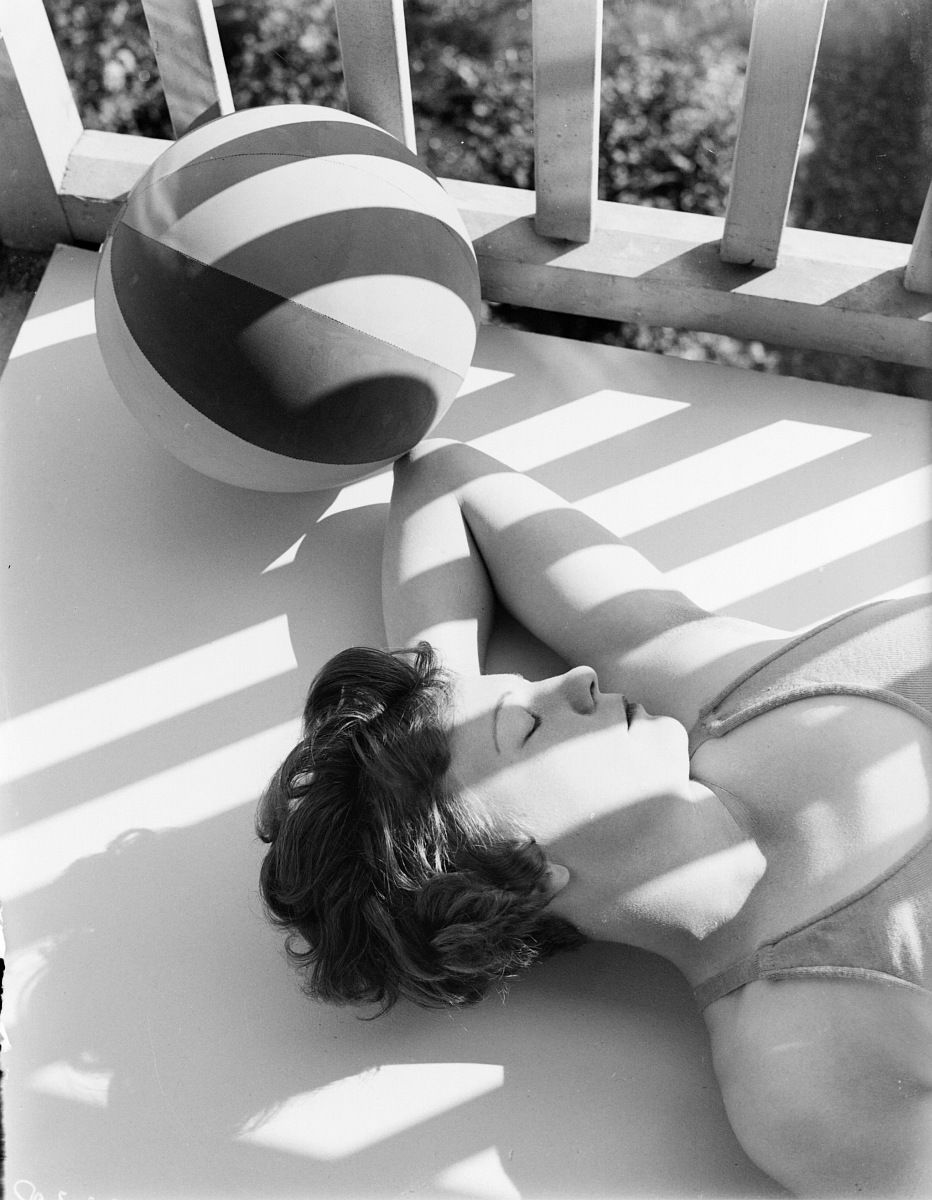 Started as a side-project in the mid-2000s, The Commons is Flickr’s ongoing partnerships with museums and libraries across the world, hosting an endless amount of their archival images. The plan was for the Flickr community to annotate those images, identify unknown places or people, and make that knowledge available to the world. There were some early efforts to do that, but it appears that the attention of Flickr’s management has long turned elsewhere, rendering The Commons a curious, if wonderful relic of a bygone internet era.

A treasure trove of stunning photography and positively weird illustrations

Go ahead and visit that page, whose design has never been updated and looks like the Internet of 2006. Try to locate the tiny search box, enter something, and watch as it unearths some utterly random historic imagery. 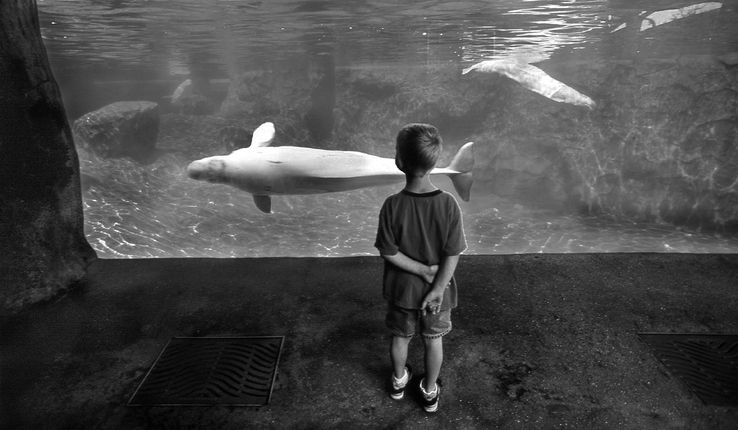 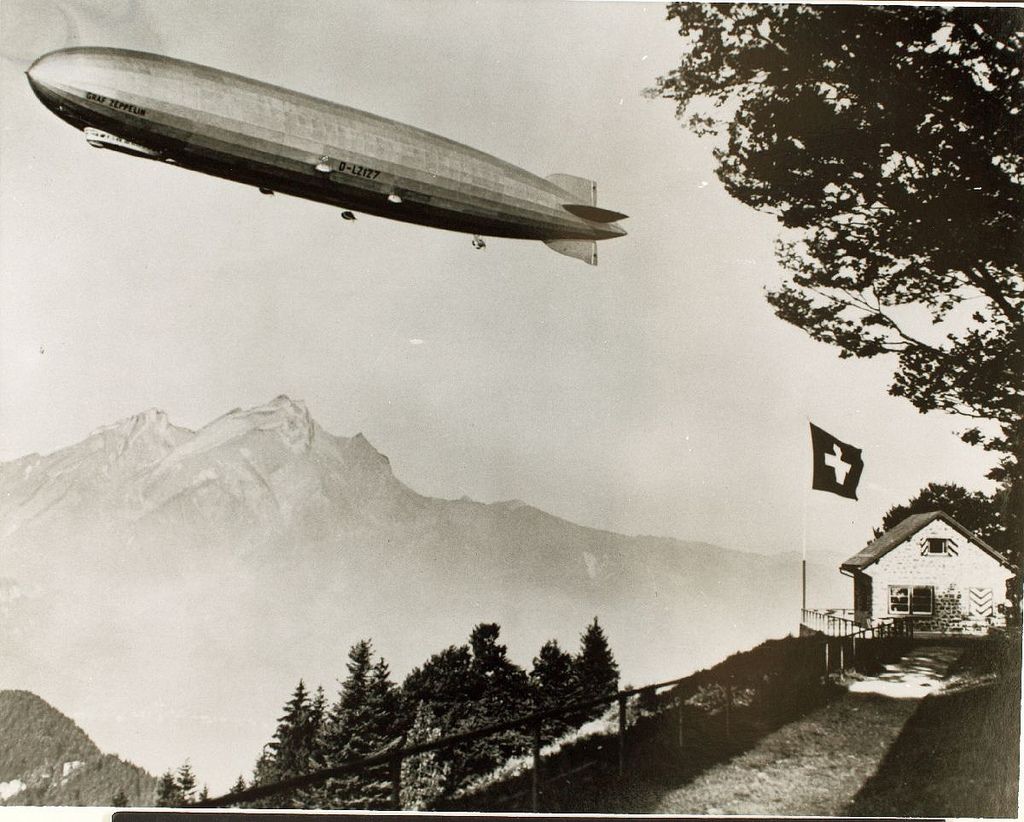 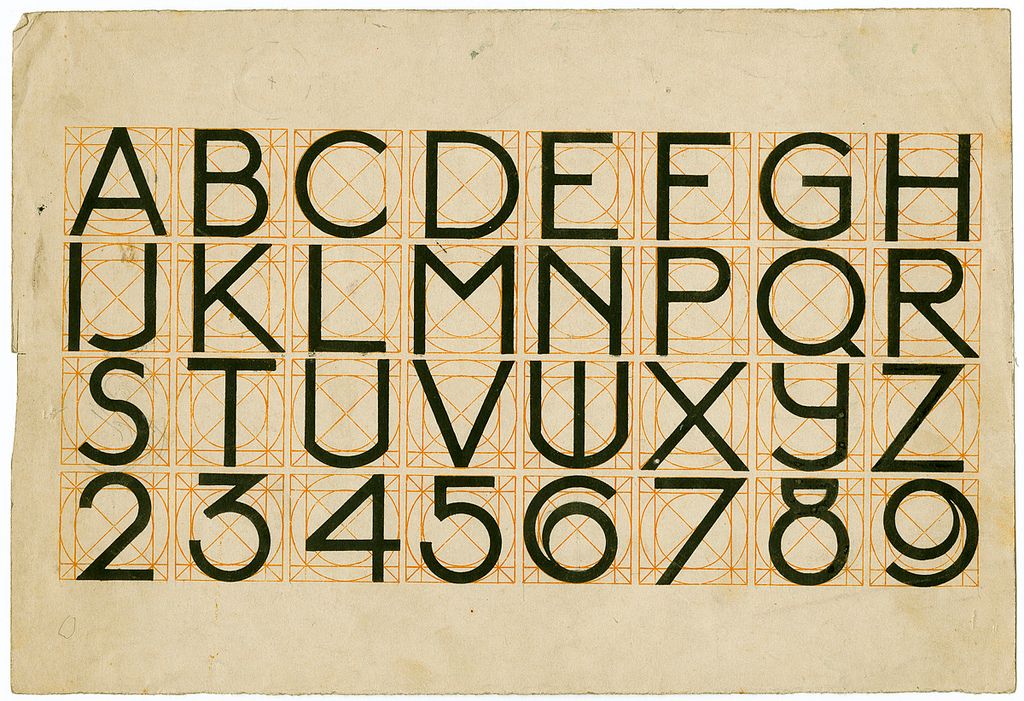 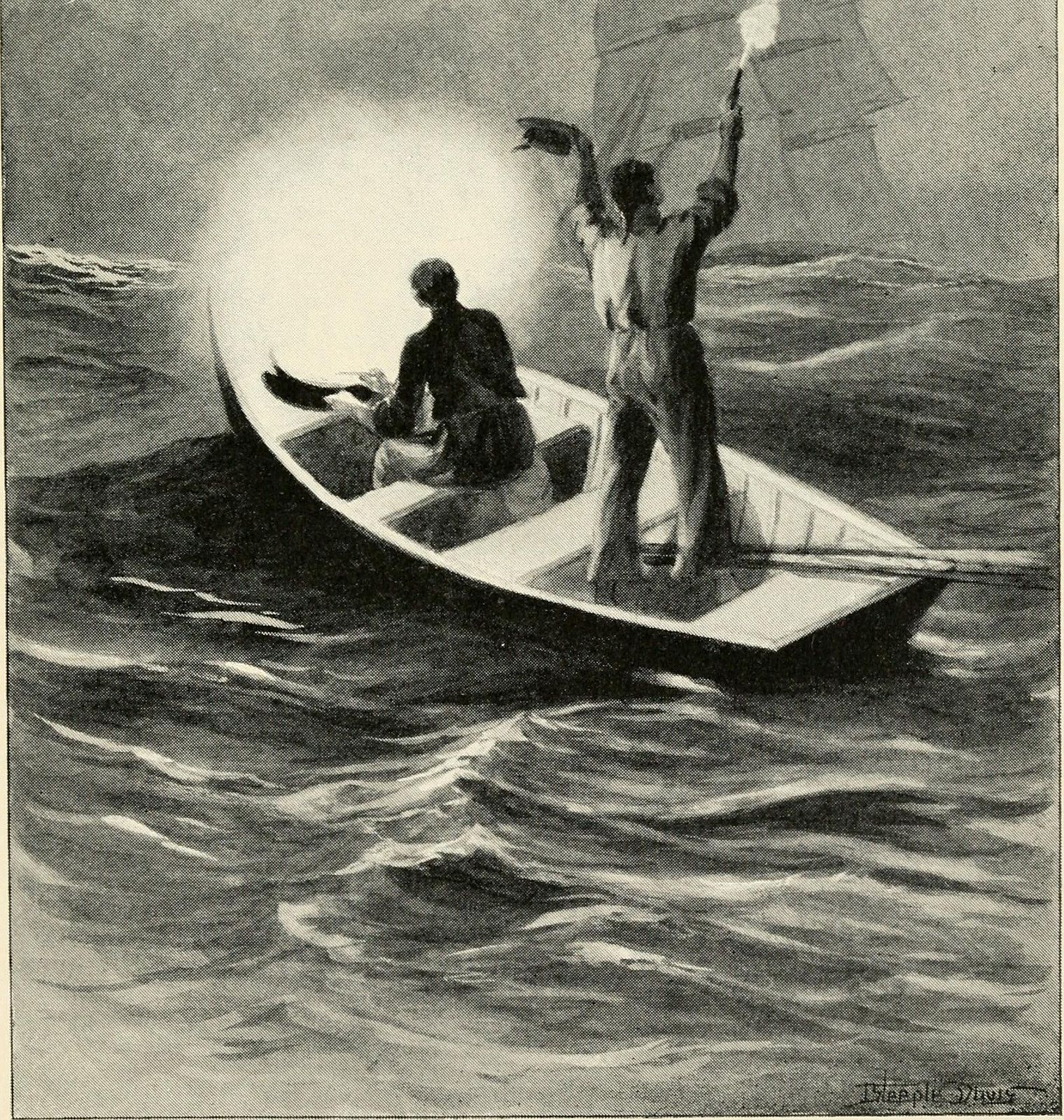 You’ll quickly realize that this might be one of the most overlooked resources of the Internet, a treasure trove of stunning historic photography, illustrations, and positively weird artifacts. You can enter almost anything you want and chances are you’ll find a photo that surprises or delights you, something you have never seen or didn’t know existed.

The photography on the Commons is mostly black and white, a grainy and sometimes bitterly low-resolution affair. It stings when the image is particularly great, but it makes it feel even more like the digital equivalent of browsing through an antique book shop, flea market, or box in your grandparent’s attic.

But the best part is the copyright for these images has long expired, meaning that you can use them for just about anything. Some of these images no adorn the walls in my apartment, I use others over at The Idea List, or as an inspiration for writing.

And maybe that’s why The Commons feels like such a relic: The internet isn’t really like it any more. That spirit of sharing, remixing and repurposing has become rare, the internet (in the words of Destroyer) “a tight and perfect digital palace”, meant to be consumed rather than interacted with.

And I can’t help but feel that it might be temporary, with Yahoo! now acquired and Flickr’s future all but certain. It will be a sad day when this corner of the internet gets closed down, the end of a chapter.