The Romanian capital is just two hours away from Berlin, and it’s both strange and familiar: Bucharest’s center is a concrete jungle of Stalinist ambitions, with the city fanning out from the grand boulevard in curvy streets. 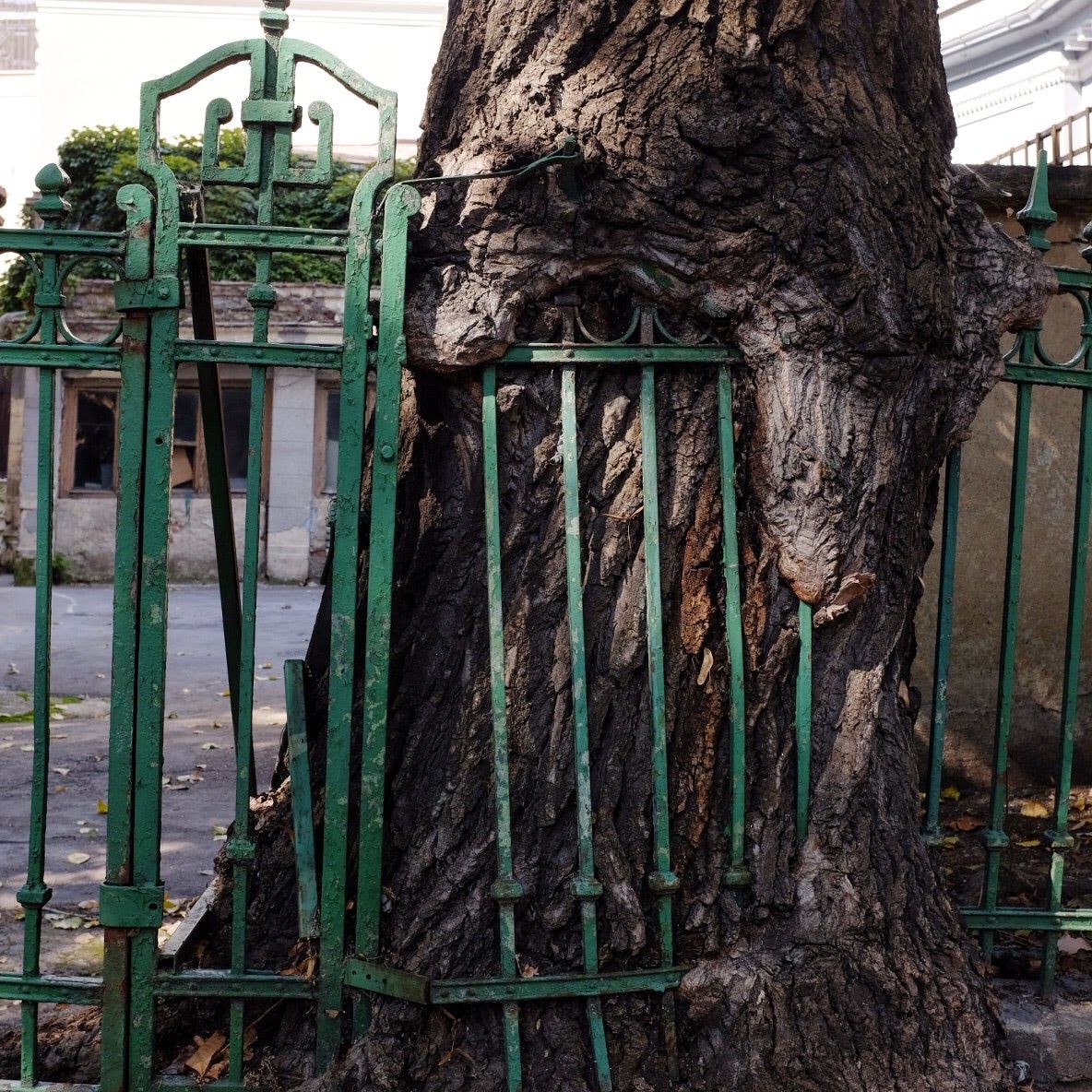 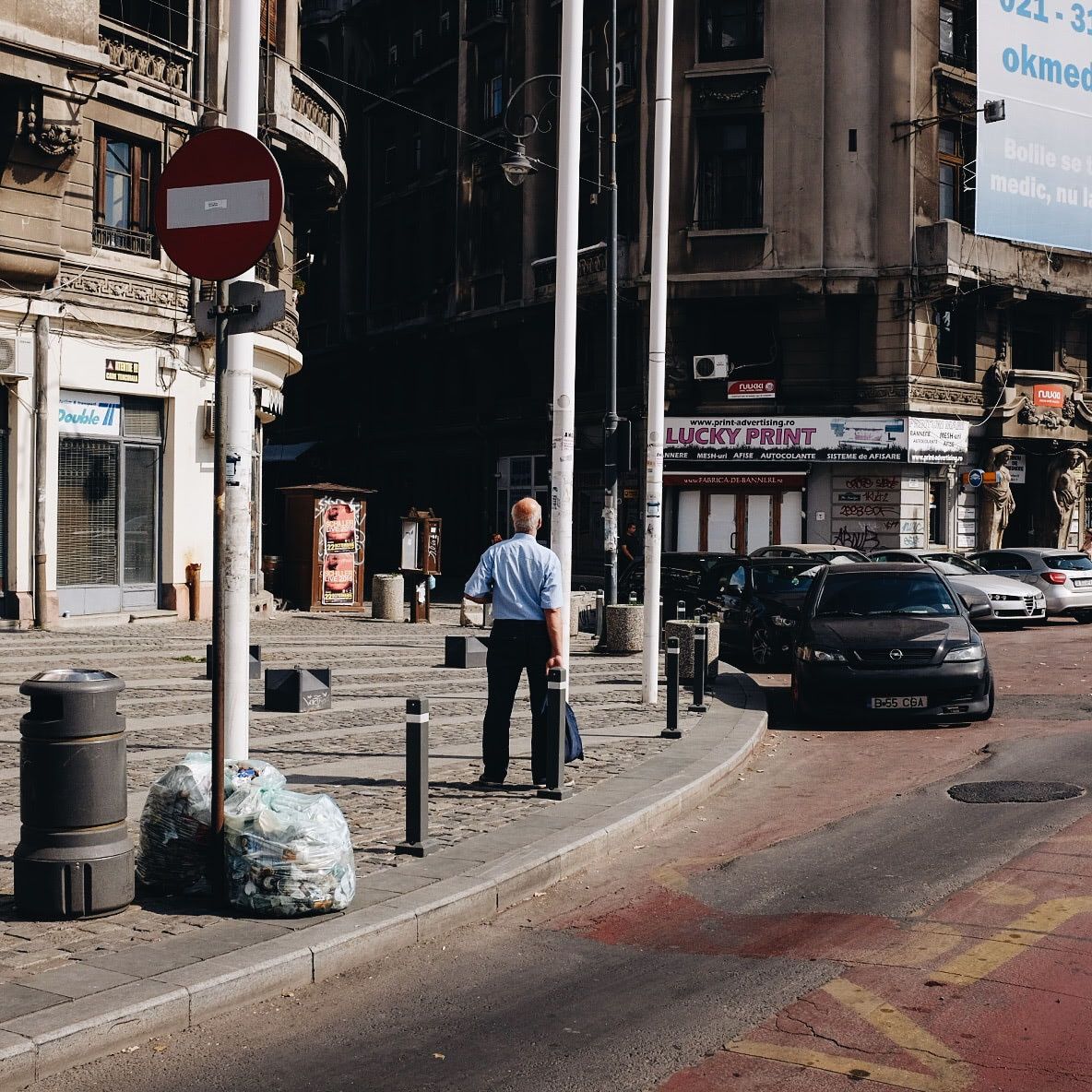 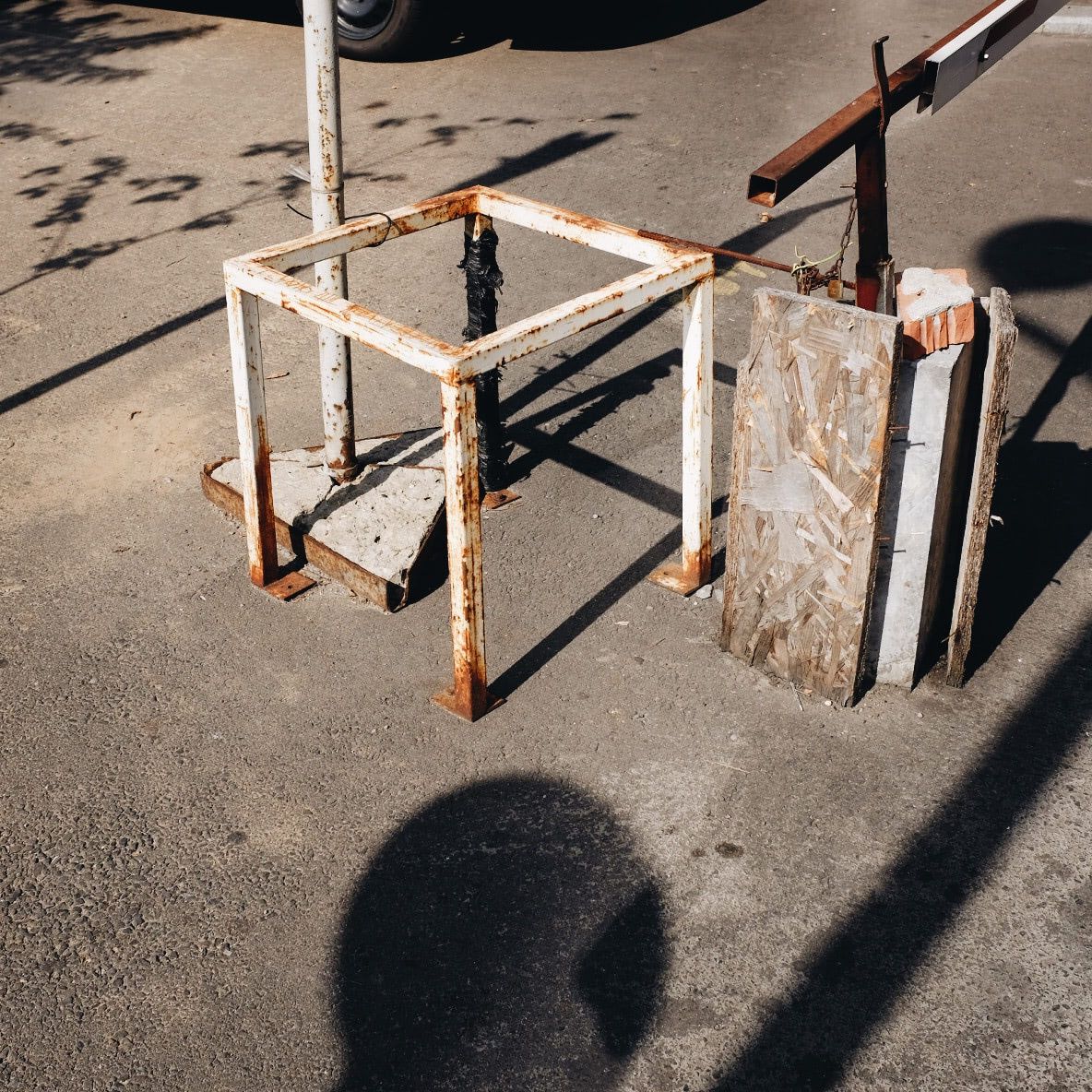 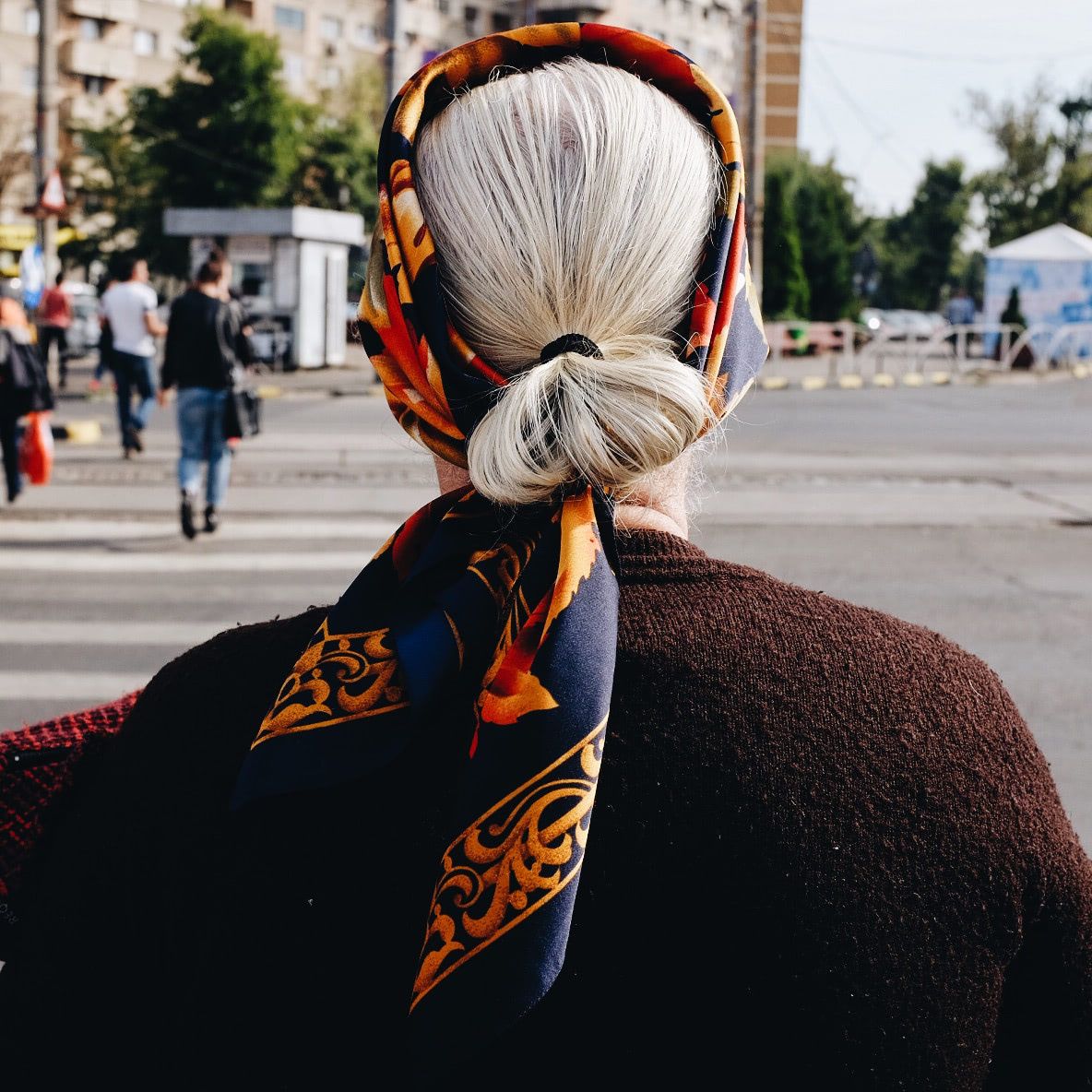 Visiting a new city always turns into a character study. What is is like? What are its people like? I met a Romanian man on the train who asked how I liked the trip. “It’s fun”, I responded. “Really?”, he exclaimed, with wide eyes.

Bucharest doesn’t have the greatest reputation, but it feels like a city on the upswing, positively brimming with change. For me, photography has always been a way to make sense of a place. And Romania, where it was still warm and sunny, invited itself to taking pictures.

My camera never left my hand, and I tried to get a common look into my photos: a bit grittier than usual, a bit more casual and bright. 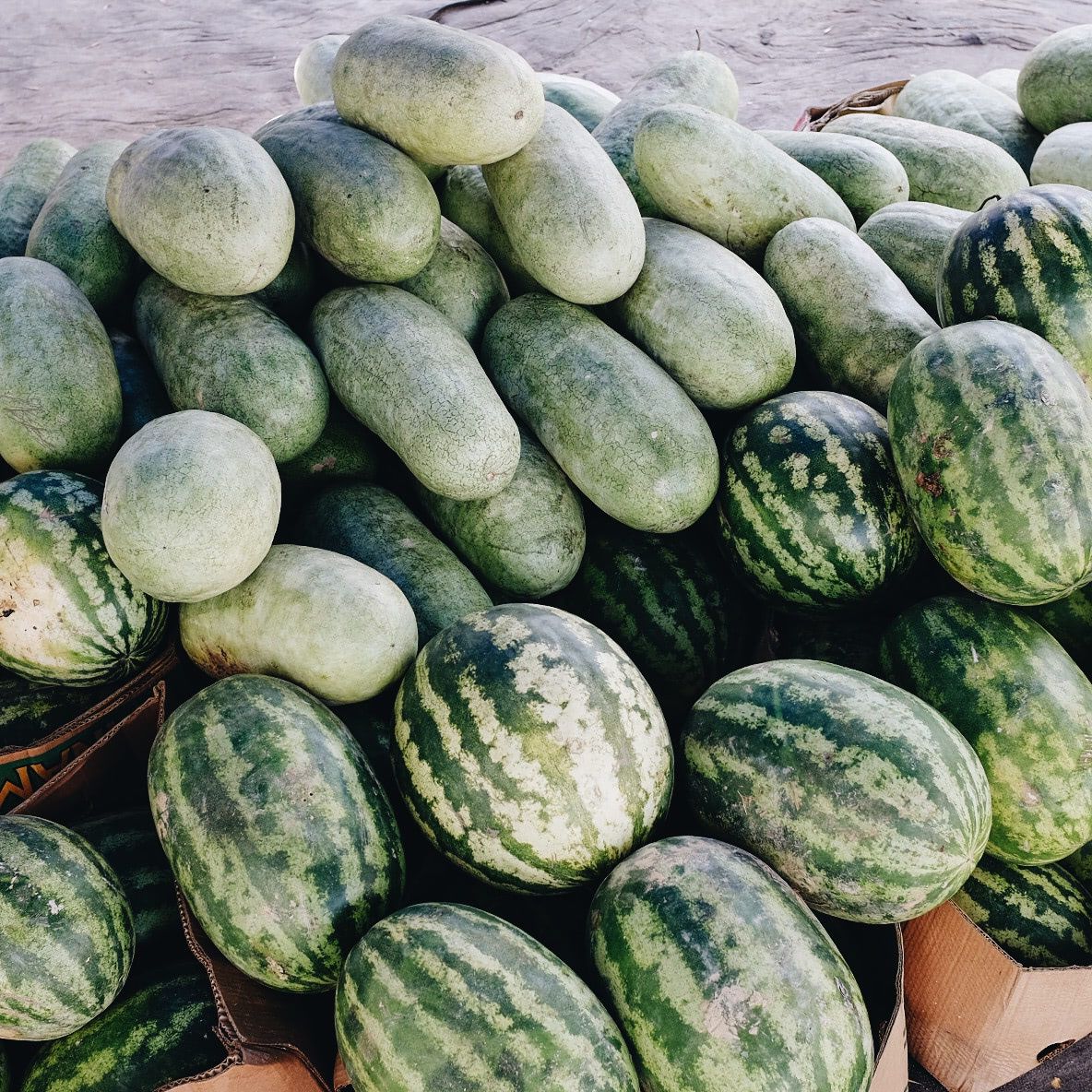 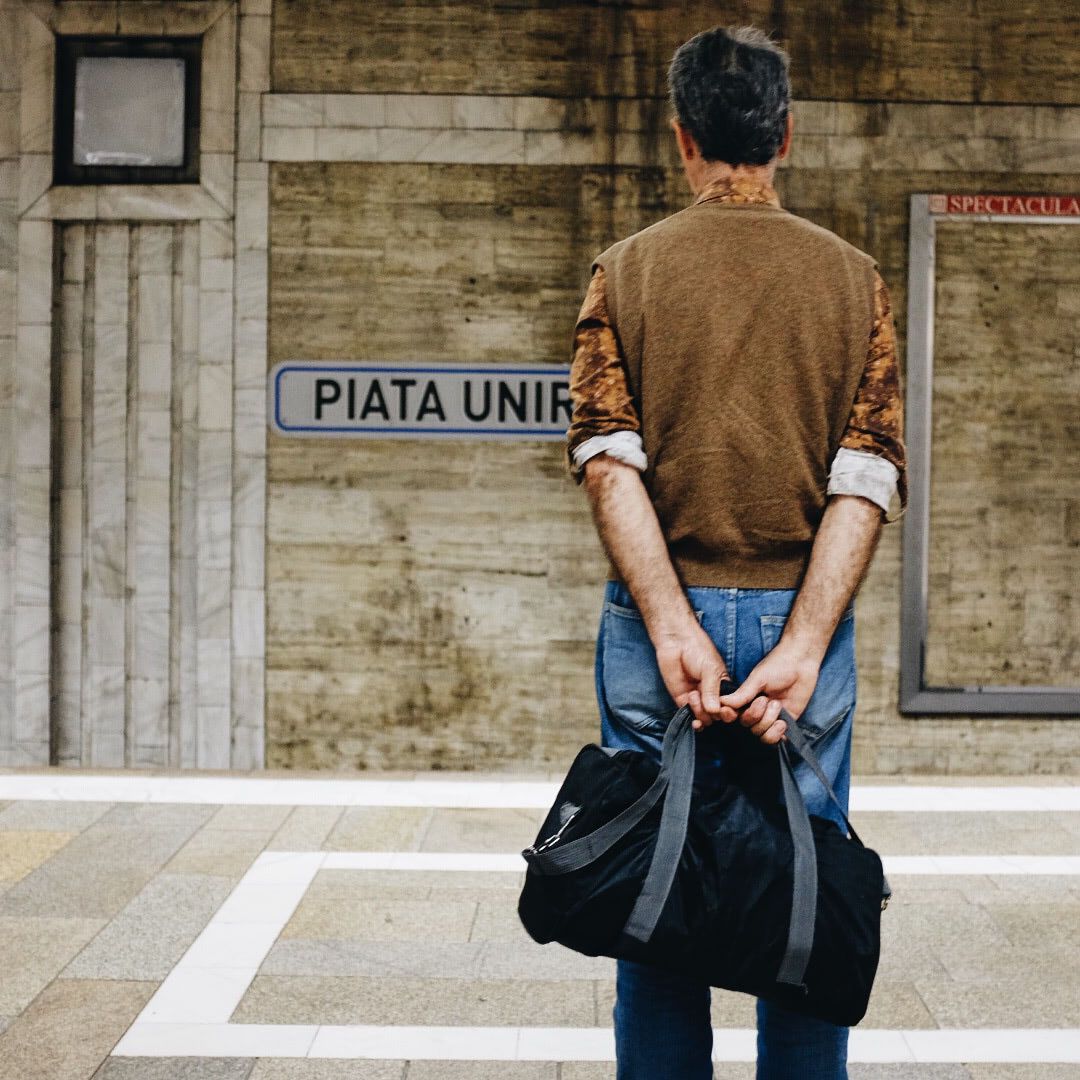 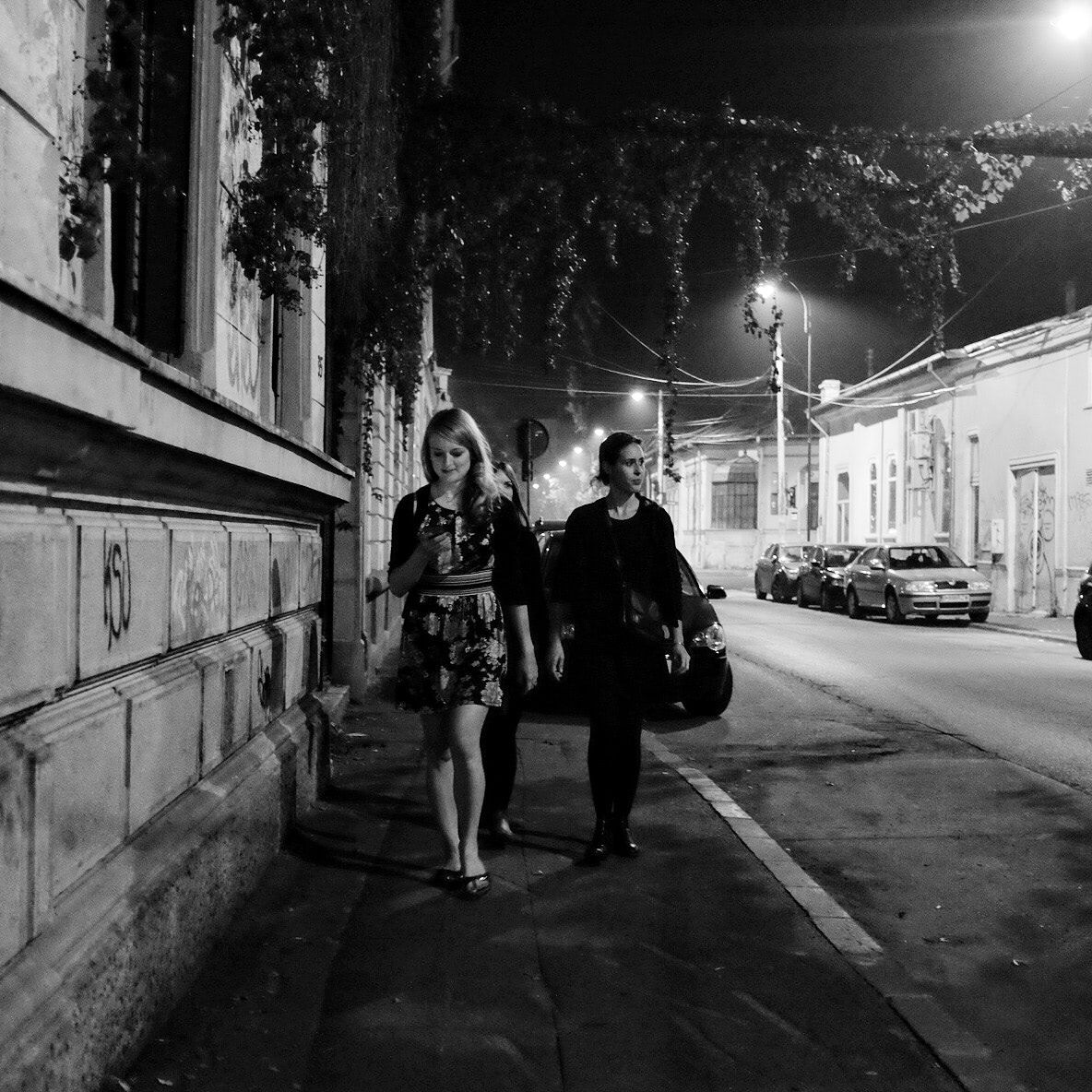 We took a train up to the Transylvanian city Brasov, which was the polar opposite of Bucharest — it looks like an Austrian mountain town, and even has German signs all over the place. It felt weirdly colorful, and a bit as though the train had taken us back to central Europe. 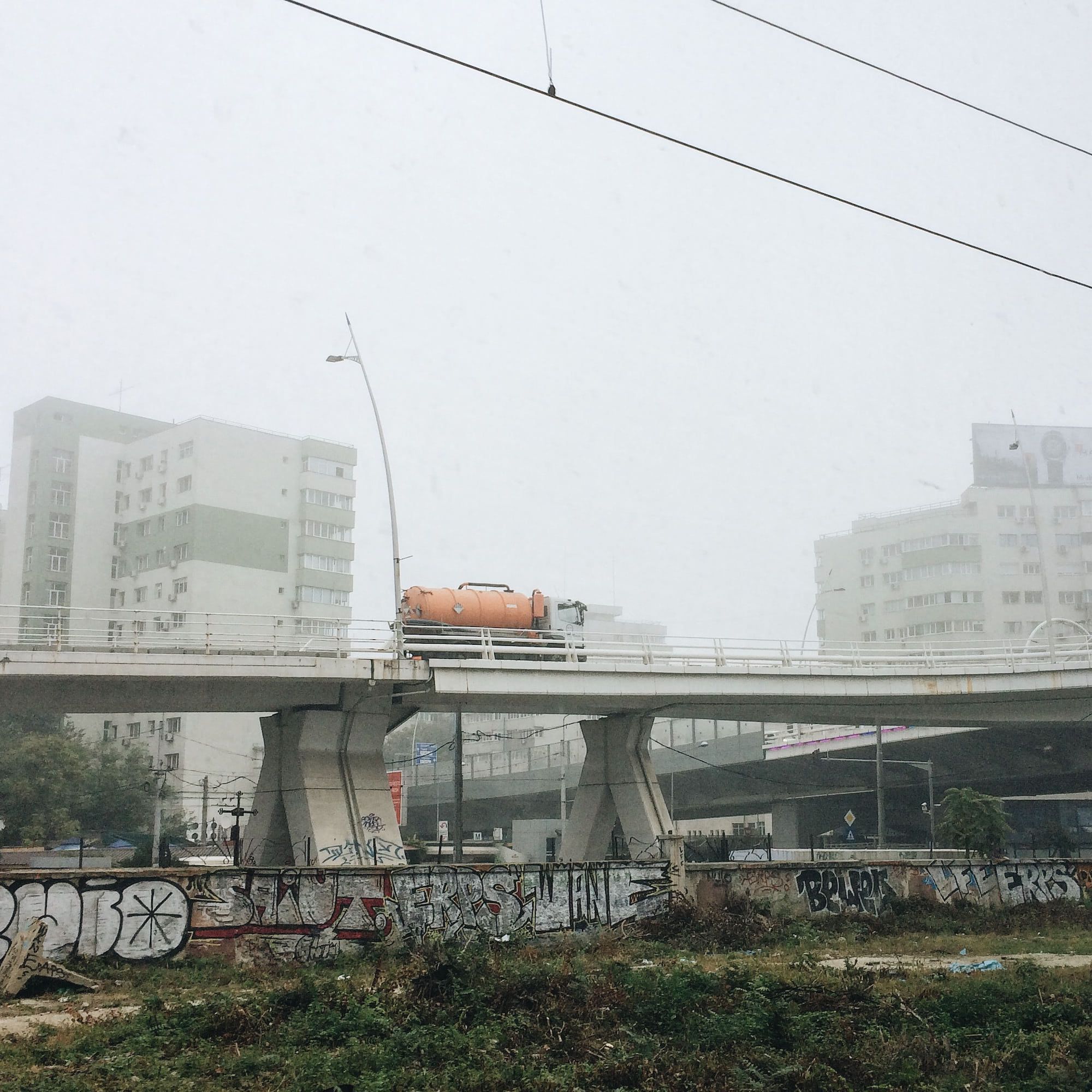 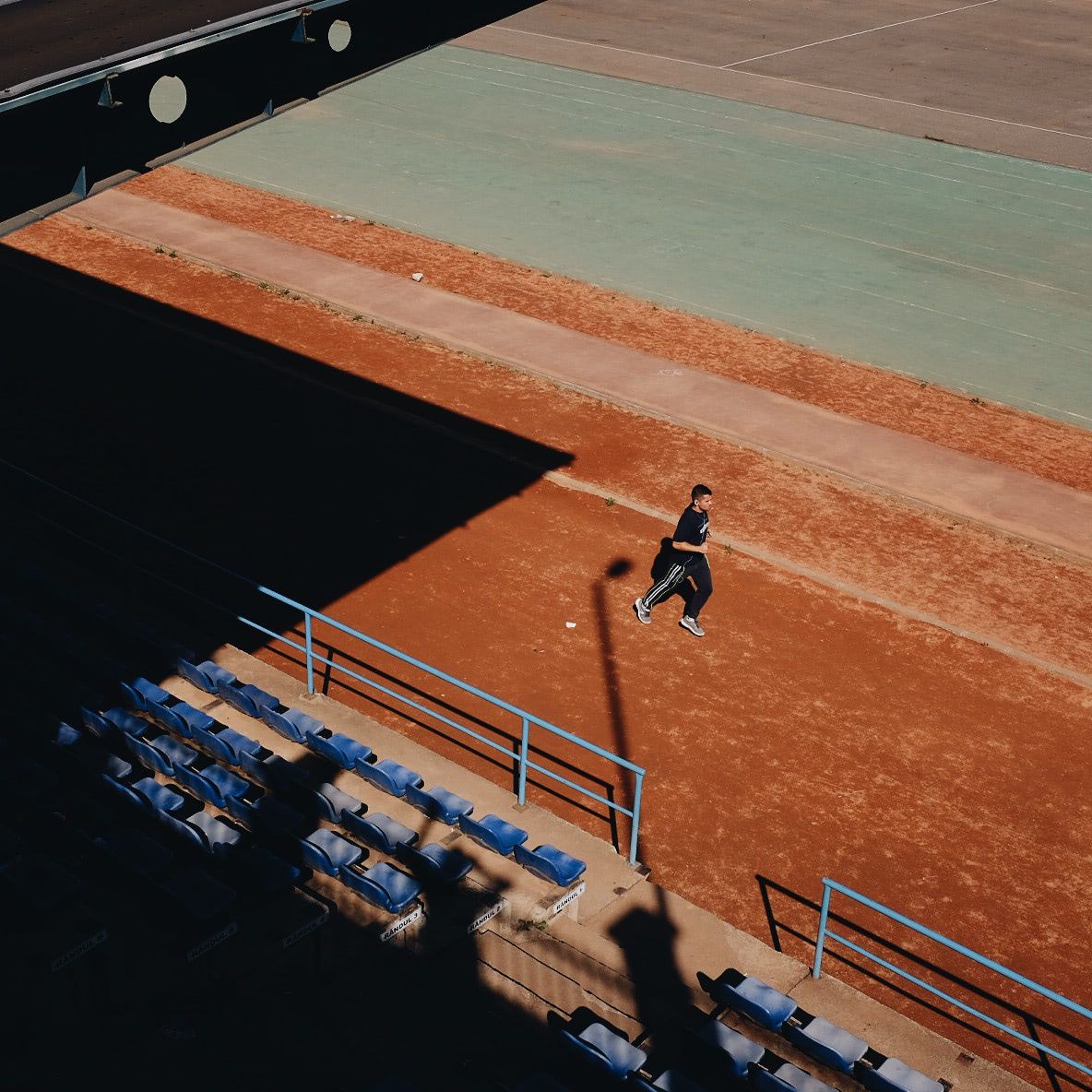 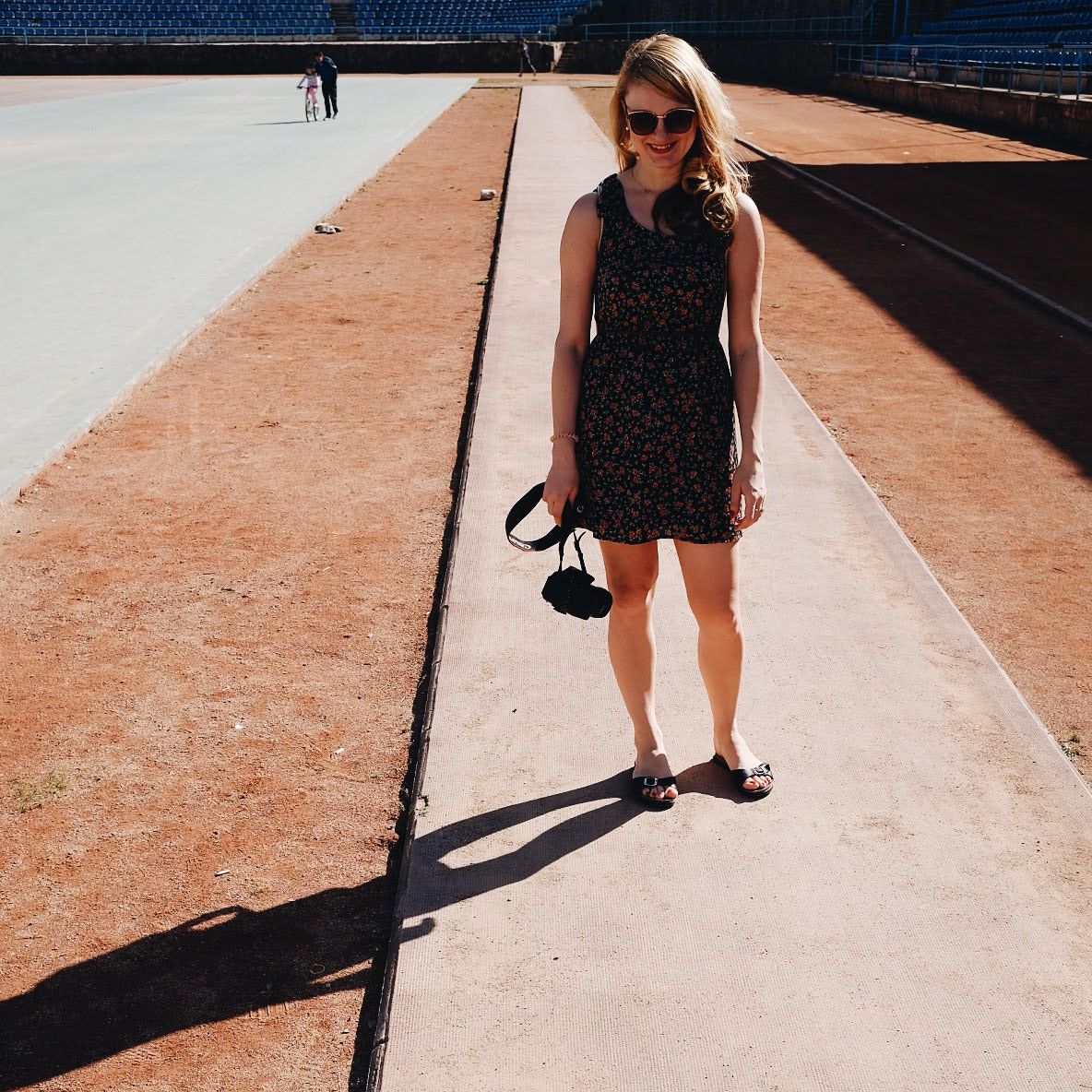 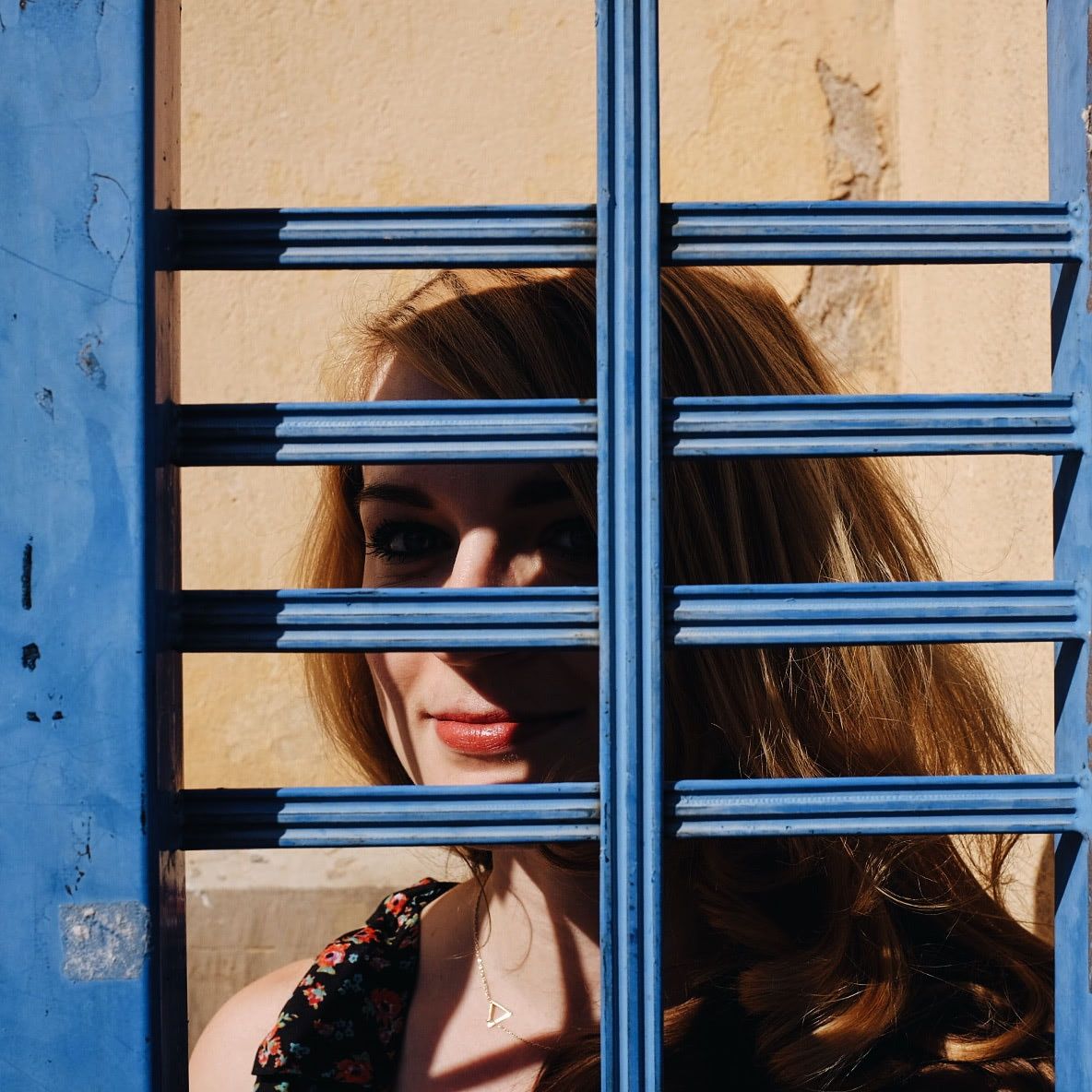 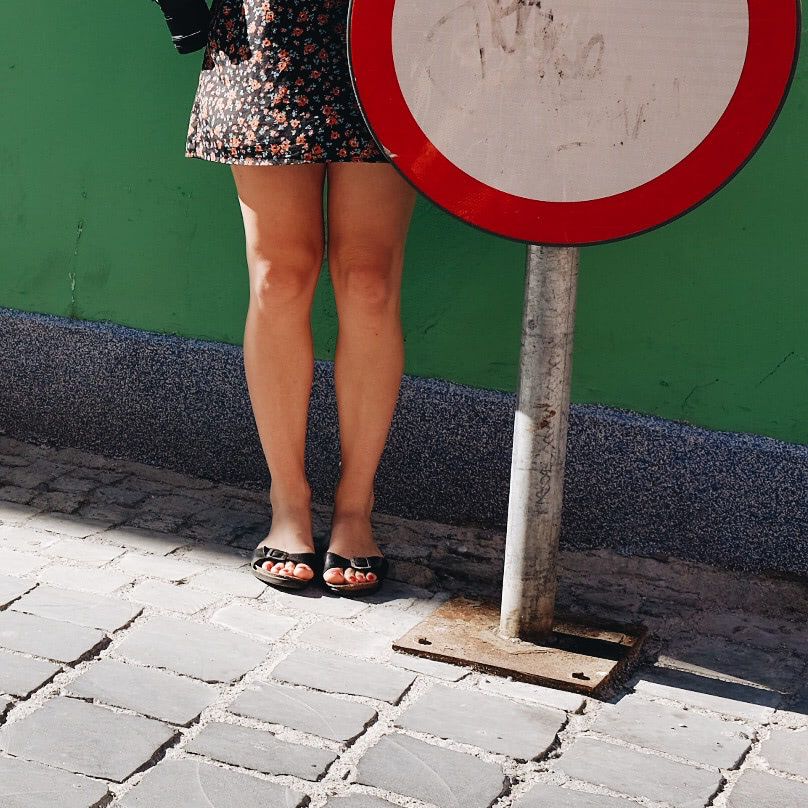 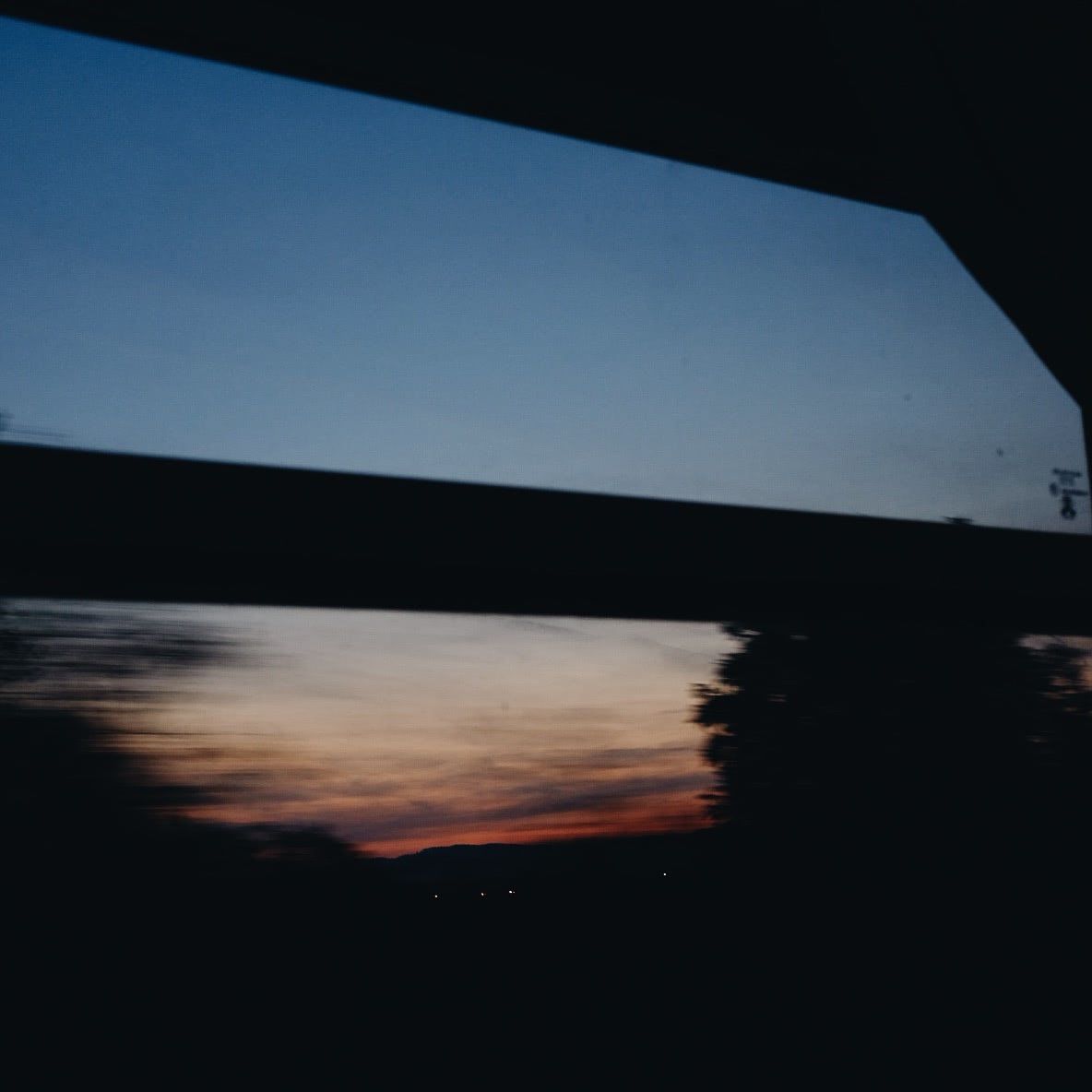 I am not sure my photos do Romania any justice. I seek out the crumbling walls and random bits, probably because I don’t have them at home. Not all phone booths are broken. I didn’t see anyone with the haircut below. As Romania changes, those are the things poised to go away, no doubt making the man on the train lose some self-doubt about his country. And as much as that makes sense, it’ll make the place less strange and more familiar, aligning it with the length of the trip. 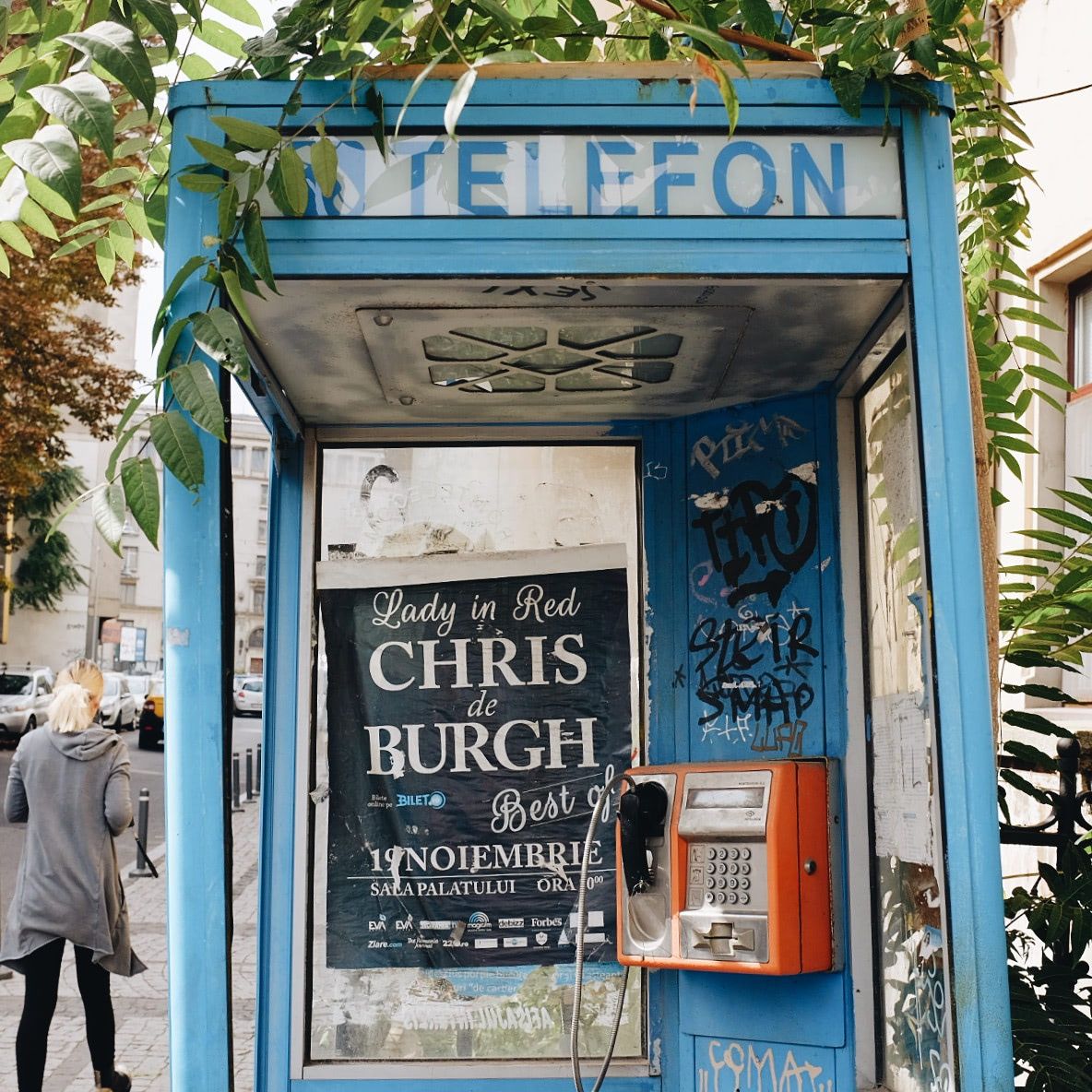 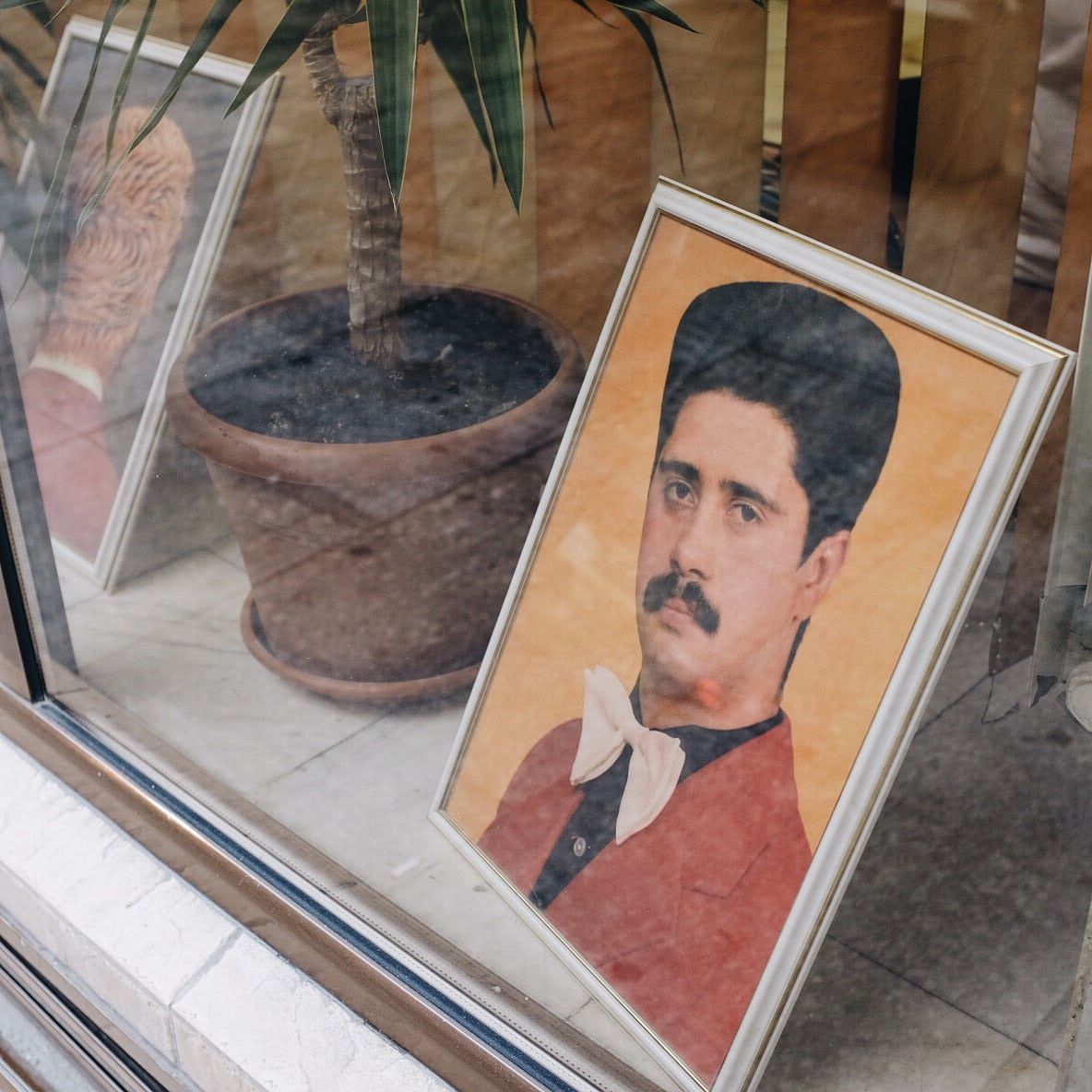 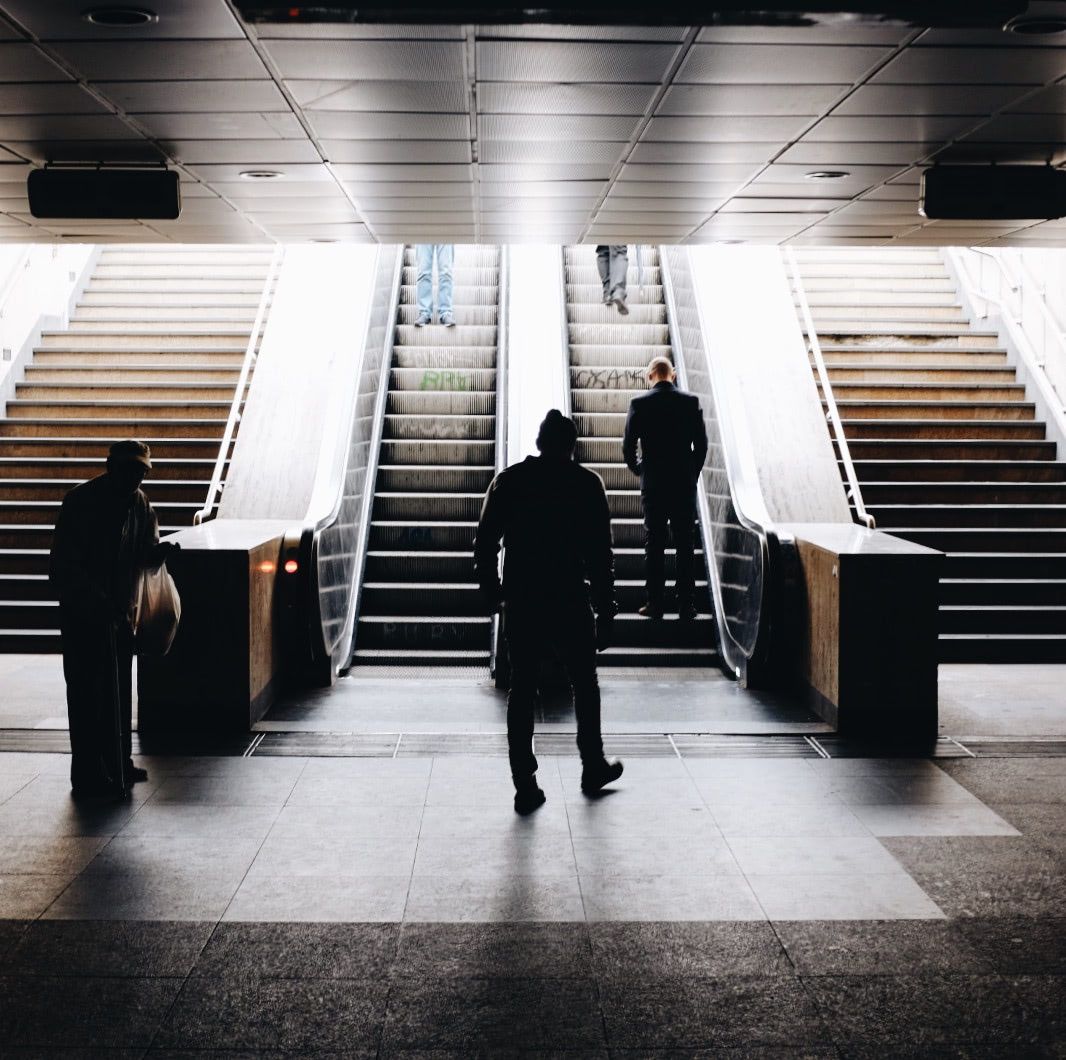 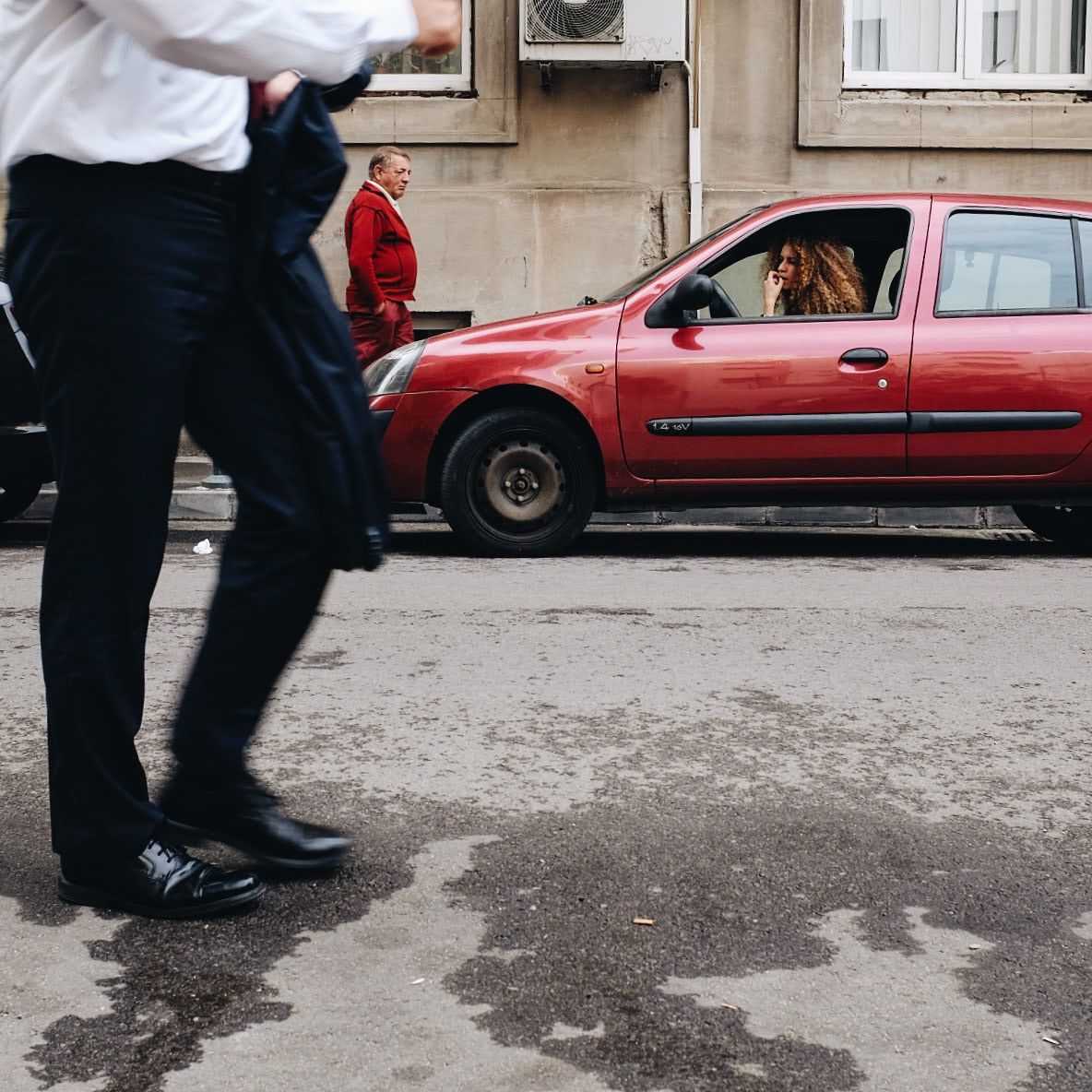