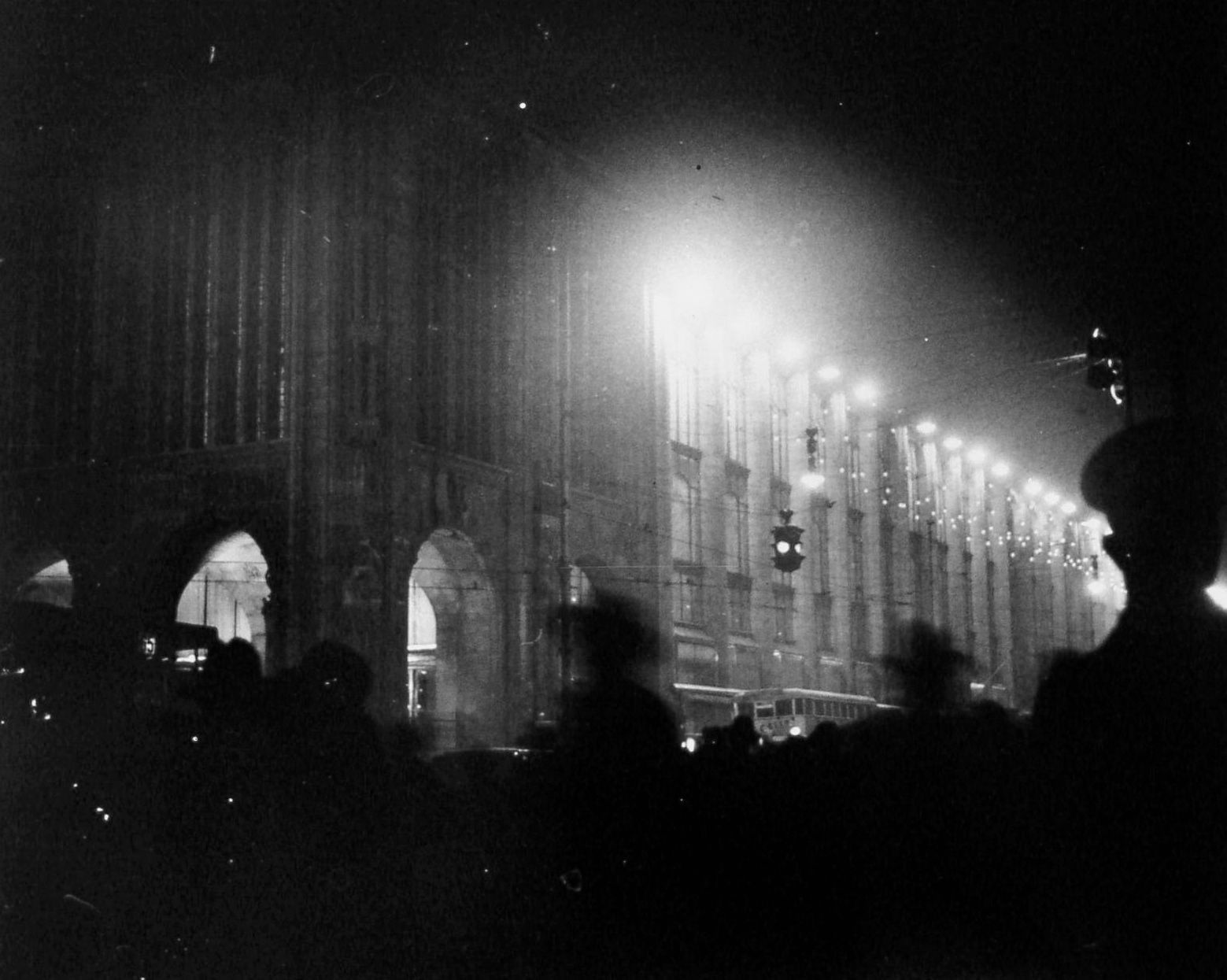 There are loads of pictures from Berlin that were taken before the war, showing a city that’s very unlike the one we live in today. But it’s rare that you find photos of the city at night time (most likely because it was hard to take film photos in low light at the time). The few that do exist come the closest to capturing how I imagine the years of the Weimar Republic in Berlin: A city plunged in darkness safe for some blinding neon lights, a glowing subway, ad banners everywhere. 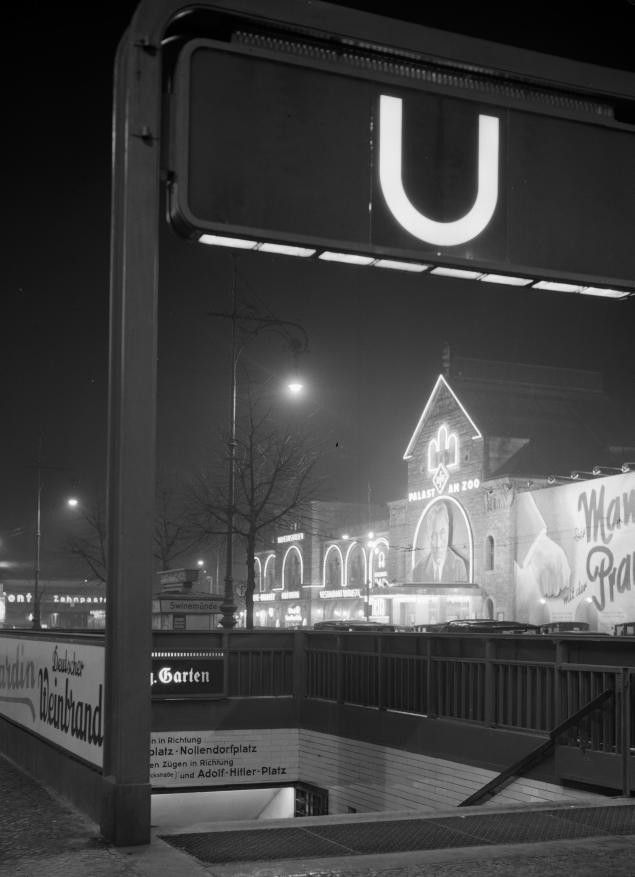 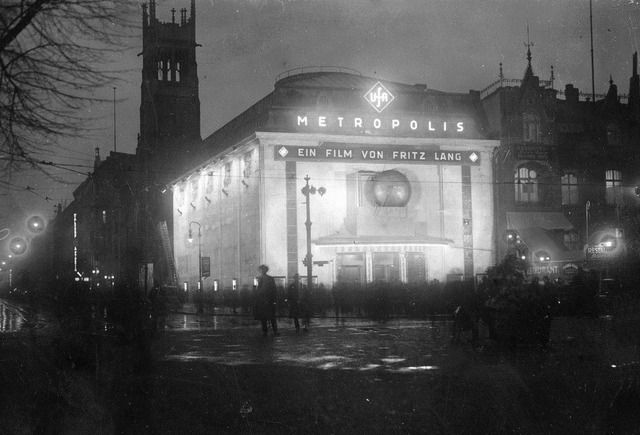 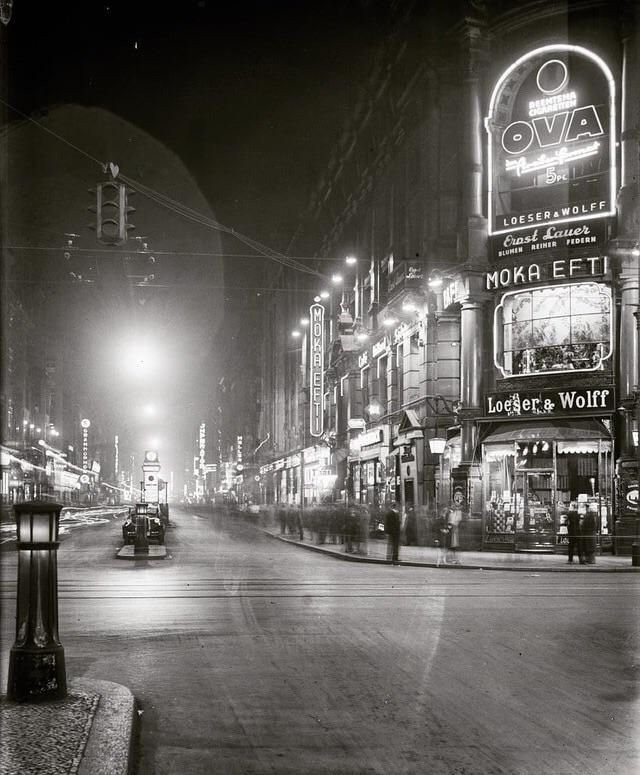 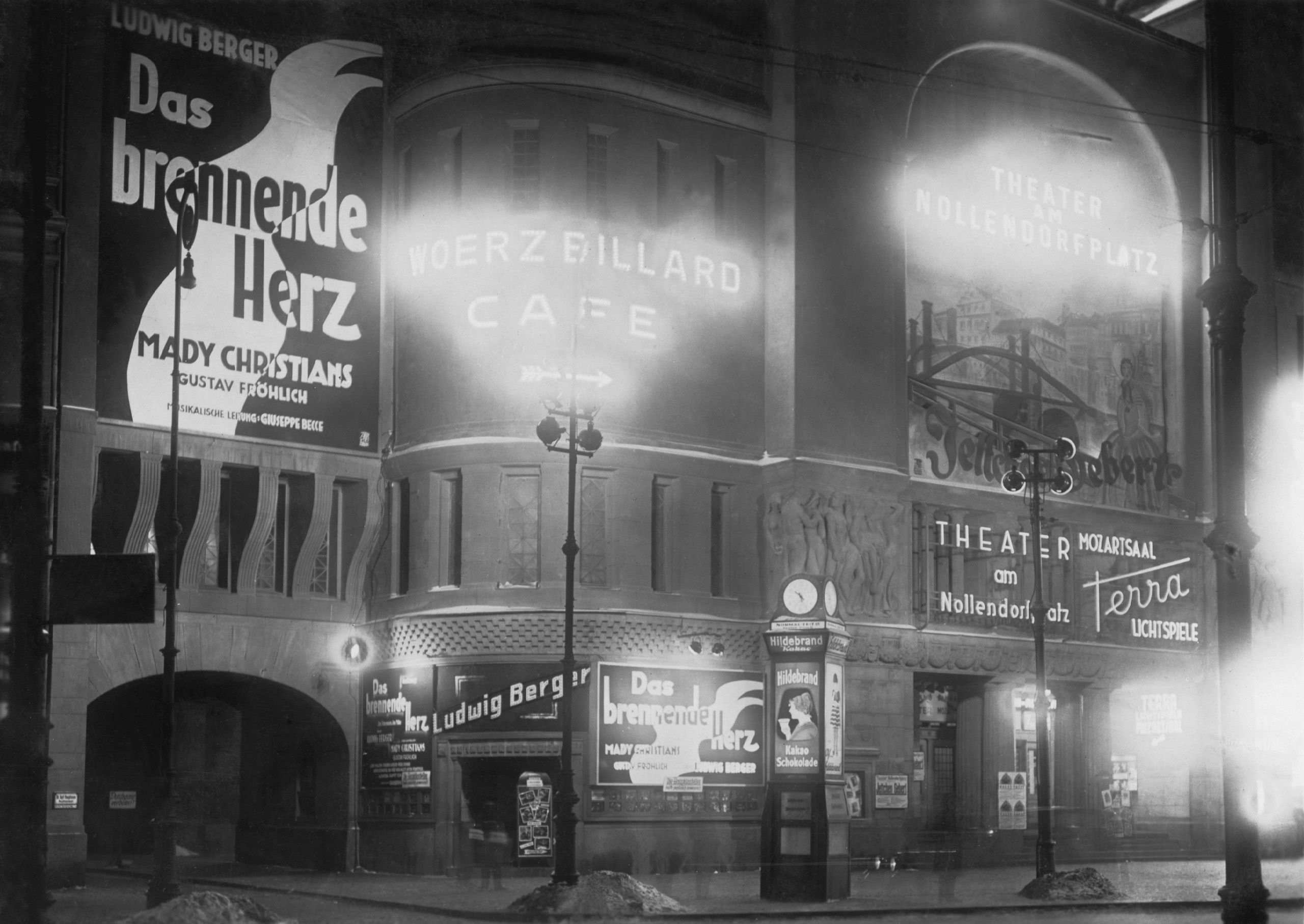