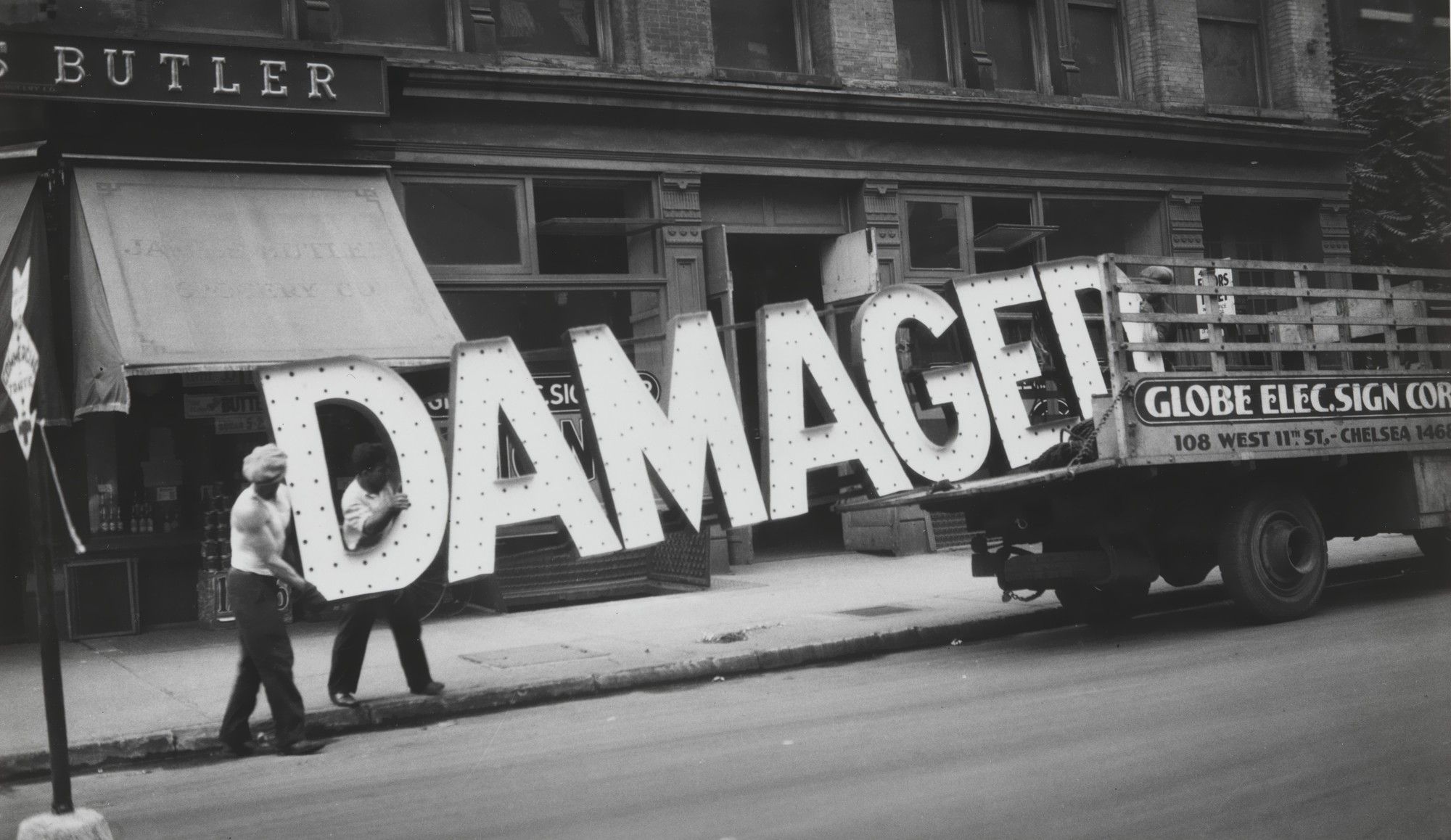 In 1974, sociologist Jib Fowler invented a concept called “Chronocentrism” that described “the belief that one’s own times are paramount, that other periods pale in comparison”.

I noted down the term when I read about it, as I found it particularly relevant for today; particularly descriptive of something I’ve myself experienced during this global pandemic, culture war, and climate emergency. But of course, that thought contradicts the very lesson Fowles implies with his concept: Don’t get so wrapped up in your vivid presence that you forget that other people in other times felt the same way.

Borges observed that “(…) everything happens to a man precisely now. Centuries of centuries and only in the present do things happen; countless men in the air, on the earth and the sea, and all that really is happening is happening to me…”

The trouble is that it’s incredibly hard to divorce oneself from chronocentrism: We feel the presence most acutely, as the past is ever fading away and the future yet undetermined.

It was with this concept in mind that I stumbled upon a remarkable quote by Walker Evans.

Like all of us, the photographer lived through his own dramatic presence and made a name for himself capturing the Great Depression. Among a few other photographers—like Dorothea Lange—Evans traveled through the American West on behalf of the Farm Security Administration and documented the effects of the economic downturn.

Years later, when talking about his work (in the third person!) he stated that “Evans was, and is, interested in what any present time would look like as the past.”

That quote seems in equal parts mundane and profound, reminiscent of Garry Winogrand’s famous statement that he “photographs to see what things look like photographed”. But there’s a big difference between the two: Whereas Winogrand was concerned with the past, Evans looked toward the future. He selected motifs that would gain their significance at a later point in time:

In other words: He didn’t just take photos, he predicted the future.

“His interest was not in reaching the present but in seeing it gone, set at a distance as the past. His camera, therefore, is not a means of fixing the ephemeral in the present tense but a machine out of time that robs us of the present.”

I’m not sure I agree. While that assessment is undeniably poetic, with time flowing through Evans’ camera as he holds it up it would do so regardless of what the photographer did or didn’t do. But that doesn’t mean the concept he used when selecting motifs doesn’t have a broader application anyway.

Above anything, I find that a useful frame of mind to assess volatile time: “What would it look like as the past” helps anyone, photographer or not, take a step back and consider current events through the lens of the future.