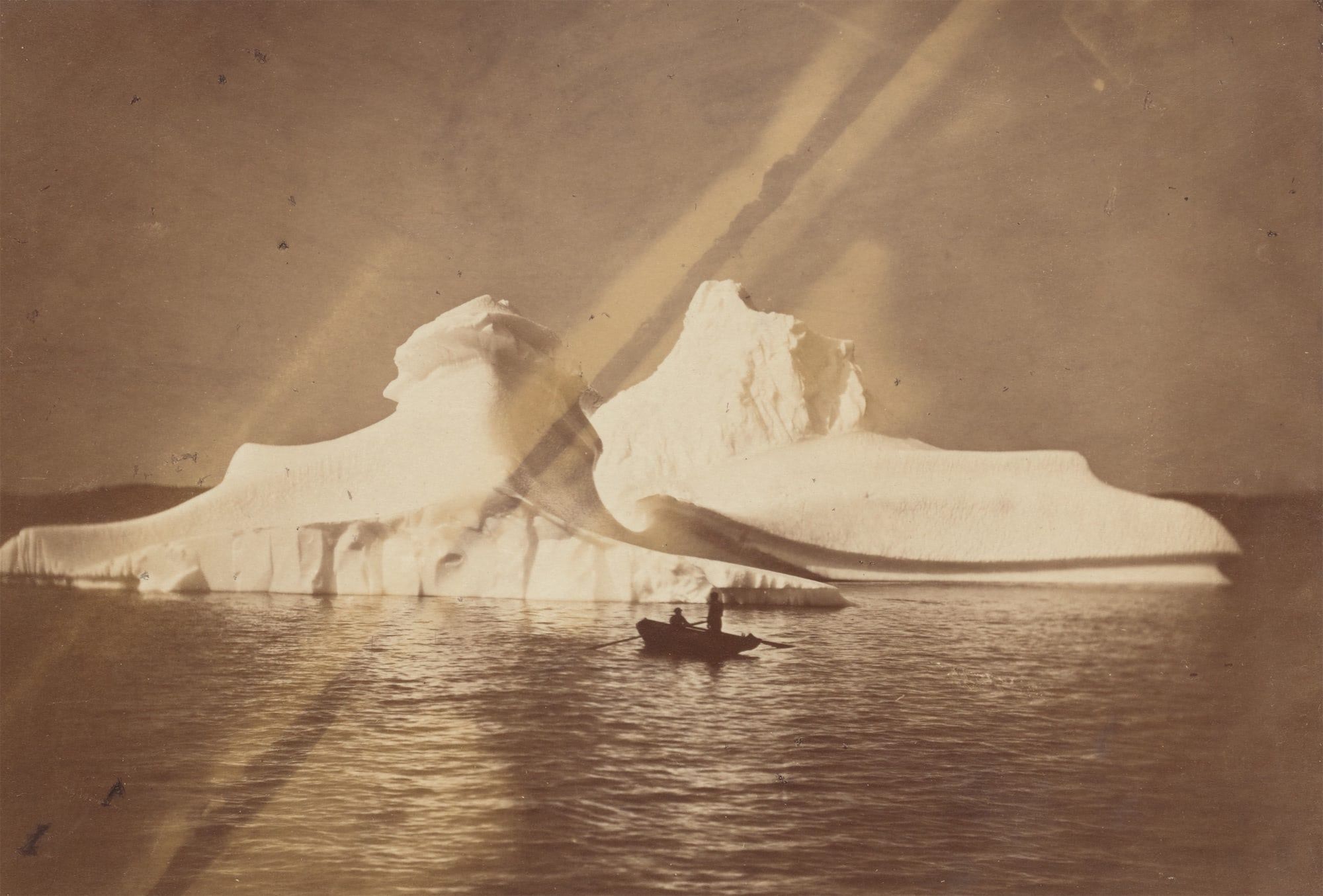 I’m reading Elisa Gabbert’s “The Unreality of Memory”, a broad-strokes exploration of the human psyche when confronted with a disaster.

Many of the essays, but particularly one called “The Great Mortality” have climate change at their core. It’s a topic the author seems most interested in 1, because it’s both the most dramatic disaster and the hardest to grapple: Unlike disasters such as 9/11, the sinking of the Titanic, or last week’s storm on the U.S. Capitol, climate change isn’t fixed to a specific date or death count. It’s an unprecedented and slow-moving disaster.

In Hemingway’s “The Sun Also Rises”, a character called Mike talks about how he went bankrupt. It happened in “two ways,” he says: “Gradually, then suddenly.” 2 Climate change feels like that sometimes: A disaster affecting us gradually until the ramifications become suddenly clear. The problem with things that happen “gradually, then suddenly”, of course, is that they become all-too-easy to shrug off. Gabbert quotes a documentary about natural catastrophes: “Because we’ve never experienced these things, we don’t think they’re going to happen to us, so we ignore them.”

Gabbart’s essay was written before the pandemic, but it’s remarkably fitting to the present moment—not least because she references Anthony Fauci and cites historical examples of what happened when people were afraid of vaccines.

I find that parallel between climate change and the present moment very insightful: Just like climate change, the pandemic was (and is) a slow-moving disaster: Scientists warned that it was coming, but all measures our society were insufficient to manage the fallout. Now that it’s here, with the third wave in full swing, there’s an unwillingness to act more decisively: Many are tired of it, feel like too much has already been sacrificed, and are professing their willingness to accept the terrible outcomes of the “great mortality” an unmanaged pandemic can trigger.

Back in March last year, I read about a phenomenon called the “preparedness paradox”: Take stringent measures when there’s no present danger and people will criticize them as overly harsh, even if effective. Only when then ramifications of insufficient measures become clear, do people recognize why they’re necessary—at which point it’s too late to take measures.

This effect offers little confidence that much of anything can be done about slow-moving disasters: Action appears hysteric and garners little support, while inaction inexorably leads to a point of no return.