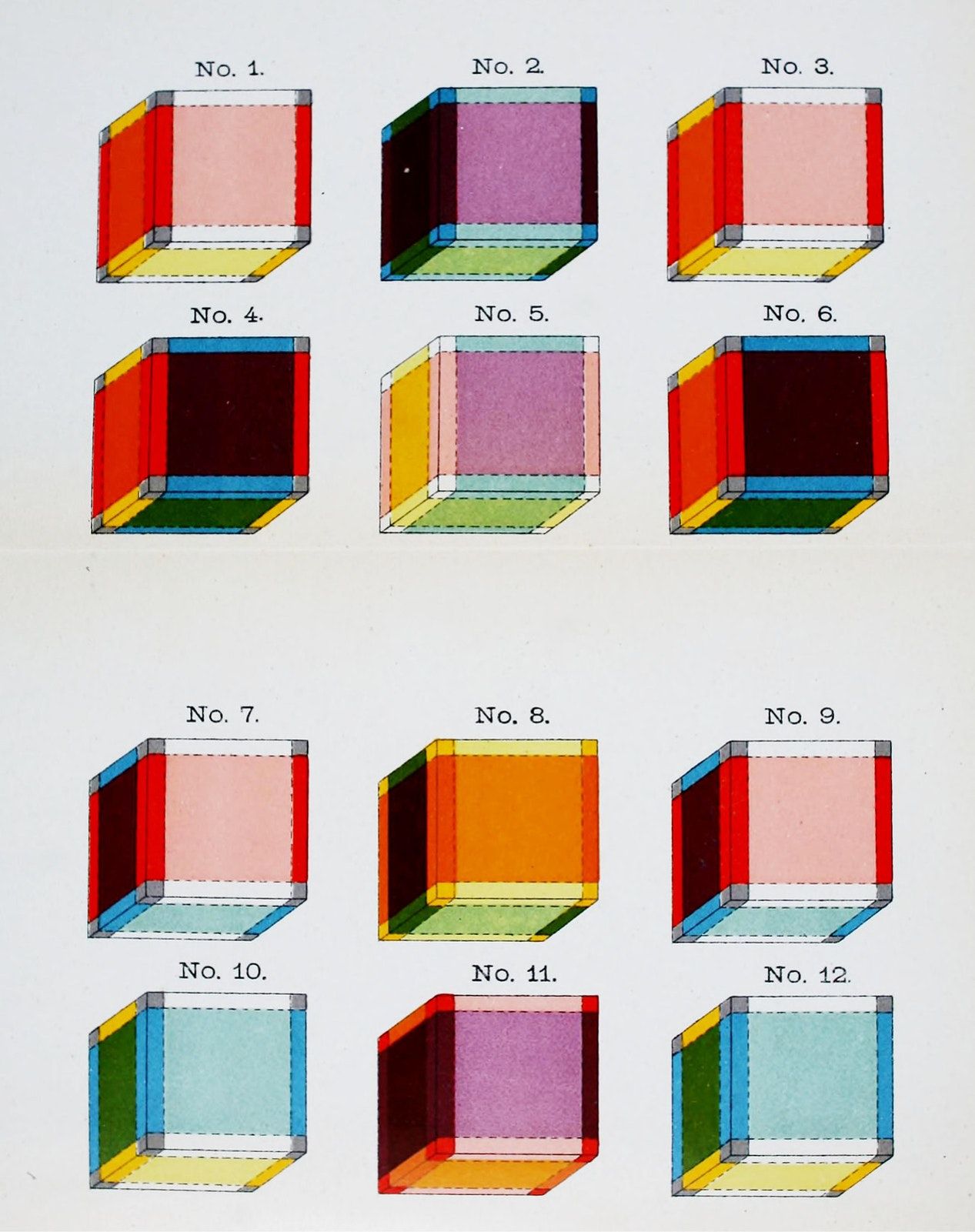 Possibility can be paralyzing. When you pick up your camera, you could point it at anything. For some, that implies freedom of choice. For others it’s too much pressure.

Entire books have been filled to address that fear. With more than 200 pages, the popular Photographer’s Playbook has tons of ideas for new projects. And yet, there’s that concern: If the idea is in a book, is it really new?

Two years ago, I interviewed Kazu Makino of the band Blonde Redhead. They had just released a new album and our conversation about recording music quickly became about uniqueness. What makes a recording great, Kazu said, isn’t just that it sounds good. A great recording captures something unique: a sound that happens only once and never again.

Keep that thought in mind for a minute.

Here is a musician, who has toured the world several times over. She has played her songs on different stages, night after night. You could say that she makes her money with repetition. And she saying that doing something again and again is nevertheless unique, that all shows are different — if just a little bit.

Repetition, then, isn’t really repetition: It’s an ever so slight variation of something similar, and each variation is something beautifully unique. Something that has never happened before.

French photography legend Henri Cartier-Bresson is known for his pursuit of uniqueness. As legends do, he coined a term: l’instant décisif. It describes the brief moment when something completely unique is captured by a photographer. Cartier-Bresson was a master at recognizing those decisive instances and hit the shutter right when they occurred. It is what made him famous.

I am telling these stories to say that originality is nothing to fret over. The history of photography may be rich and vivid, but each time you pick up the camera, the thing you shoot is necessarily unique.

Because what Cartier-Bresson said is really quite philosophical: For any picture to be taken, all the light, people and colors in the frame need to be arranged in space just the way they are. Each photo is the result not just of the photographer but of all the objects in it moving through four dimensions: through both space and time.

That’s why I think Cartier-Bresson has long been misunderstood. His l’instant décisif could be interpreted that being a good photographer means having not just a camera but an instinct. To see the world a certain way, to look at it like a French visionary and spot photos before they are even taken.

The opposite it’s true: The decisive moment is exactly when the shutter is pressed, no matter what comes before. That’s an invitation to ignore the idea of repetition — and embrace the fact that there is no true repetition in photography. That there can’t be, simply because the odds are too low.

That’s why I like the quote of another Frenchman, the filmmaker Robert Bresson. He asked photographers to grasp the opportunity each moment offered, however fleeting:

“Make visible what, without you, might perhaps never have been seen.”